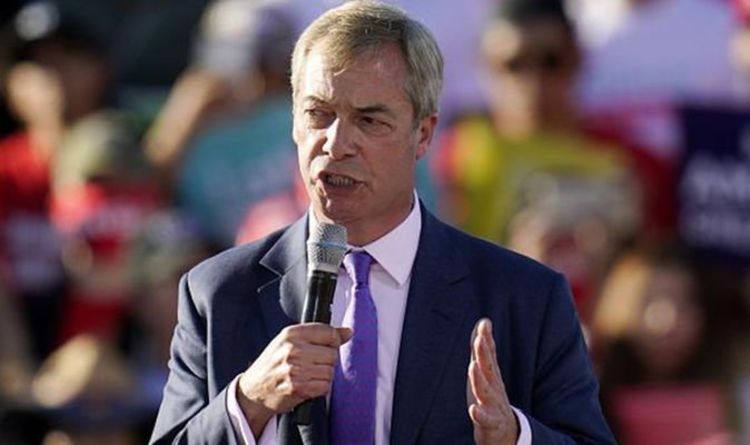 NIGEL FARAGE raged at a future Joe Biden presidency in a furious on-air rant as he warned the Democrat was "strongly anti-Brexit and even anti-Britain".

Nigel Farage condemned Joe Biden as "strongly anti-Brexit and I would even argue he's anti-Britain". The Brexiteer told talkRADIO that Joe Biden would take the side of the EU in the crunch Brexit transition, which ends on December 31. Mr Farage said the UK would again "be at the back of the queue for a trade deal," referencing Barack Obama's claim in 2016.

"I would even argue he's anti-Britain.

"The prospects of a trade deal between the UK and the US under a Biden presidency are very low.

"He was the vice-president to Obama, who delightfully came to London in 2016 and said we'd be at the back fo the queue if we dared vote for our independence.

"When Obama visited Europe, he always flew to Berlin, not London. If Biden wins, you can expect that again." 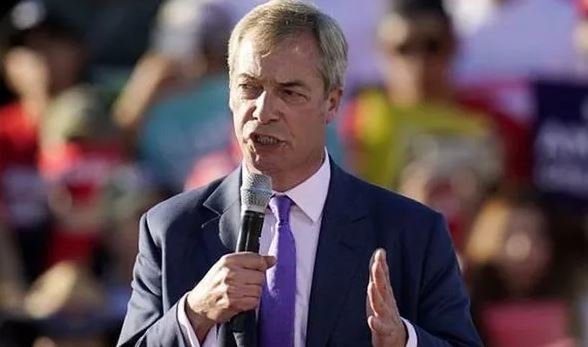 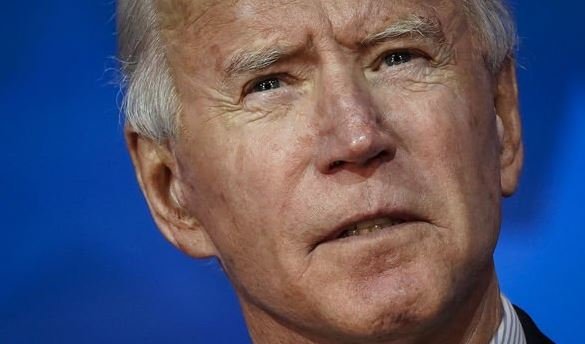 Nigel Farage has previously railed against Mr Biden, claiming his reign in the US would be "very, very bad" for Brexit.

He said President Trump's US presidential rival "is a globalist and loves the European Union".

Mr Biden has already issued a warning about Boris Johnson’s apparent willingness to tear up the Brexit withdrawal deal over measures around the Irish border.

Mr Farage also suggested that President Trump could run again for the White House in 2024 once his loss to Joe Biden is declared. 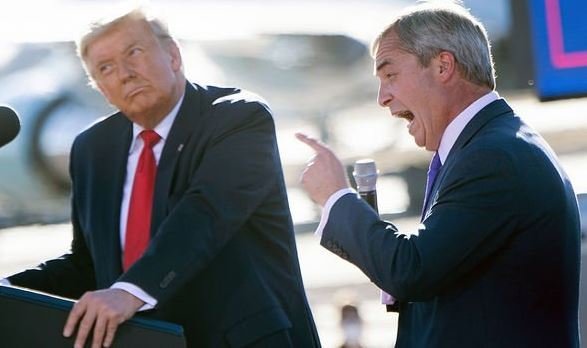 He told Politico: “This guy’s not going away. There’s absolutely no way he’s gonna disappear.

This comes as Joe Biden remains on the verge of winning the race to the White House.

Mr Biden is slowly edging towards the 270 electoral votes needed to be elected the 46th president of the United States. 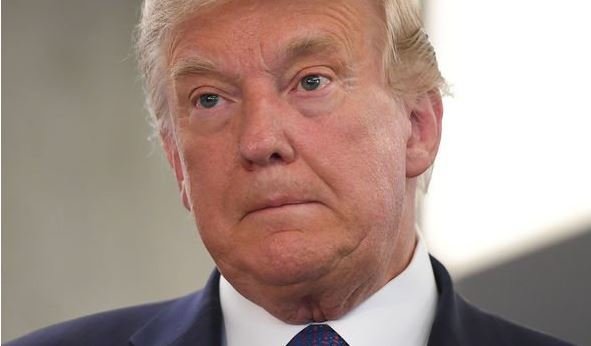 Mr Biden urged patience from supporters, saying last night: “My fellow Americans, we don’t have a final declaration of victory yet.

"But the numbers tell us a clear and convincing story. We’re going to win this race.”

Donald Trump has continued to make claims that there has been widespread voter fraud, even though there is no credible evidence for this.

Bernard Berlin 111 days ago
Will the barrage of lies by the likes Nigel Farage and Donald Trump ever stop. Joe Biden has a history as a Senator and a Vice President, where is the proof that he is "anti-British?" This is just another OH PLEASE from the man who lied to my British friends about Brexit.
View all comments (1)Add comment