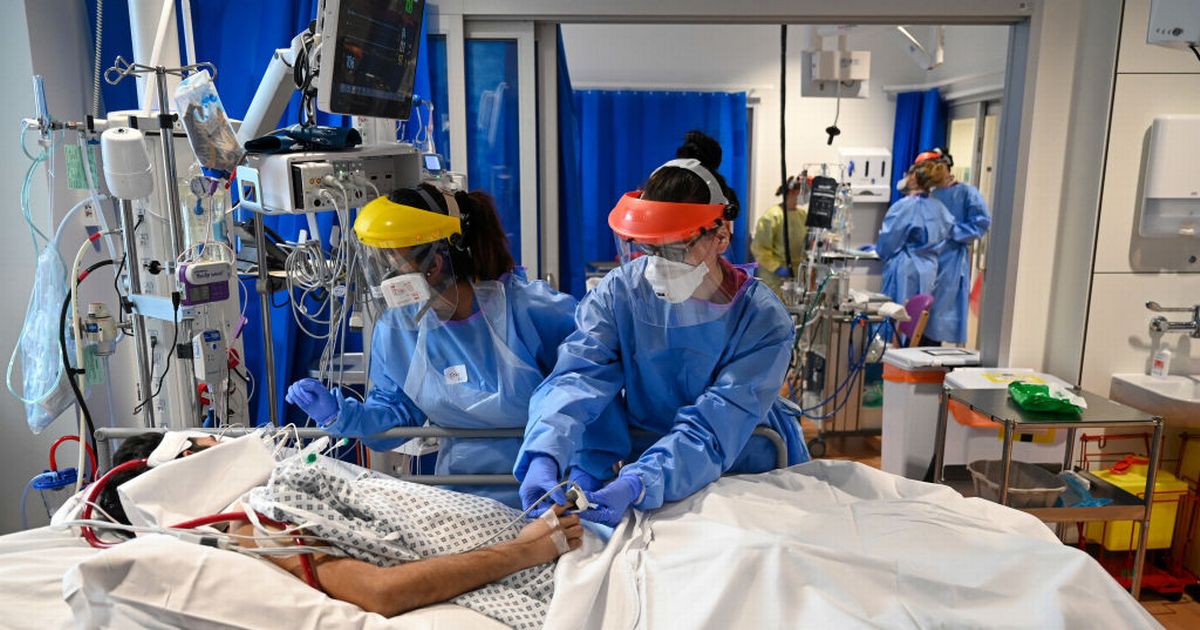 A damning report warns the NHS is facing the biggest ­shortages in its 74-year history, with the Conservative Party accused of doing nothing to ease the strain

The Tories have been accused of doing nothing as the NHS descends into a staffing crisis, with an exodus of workers putting patient safety seriously at risk.

A damning report warns the service is facing the biggest ­shortages in its 74-year history – in every department.

And in a scathing attack it blasted No10’s pitiful response to the crisis by revealing Boris Johnson has come up with no plan to combat it.

Health chiefs warned the situation could hamper the bid to clear the Covid backlog.

The Nuffield Trust said there is a ­shortage of 12,000 hospital doctors and more than 50,000 nurses and midwives after 12 years of pay freezes and paltry rises.

Maternity services are said to be under “unsustainable pressure” putting mothers and babies’ safety on the line. And many exhausted workers are suffering ­sickness caused by anxiety, stress and depression, further hitting numbers.

The cross-party Health and Social Care committee report said: “The persistent ­understaffing of the NHS now poses a serious risk to staff and patient safety both for routine and emergency care. 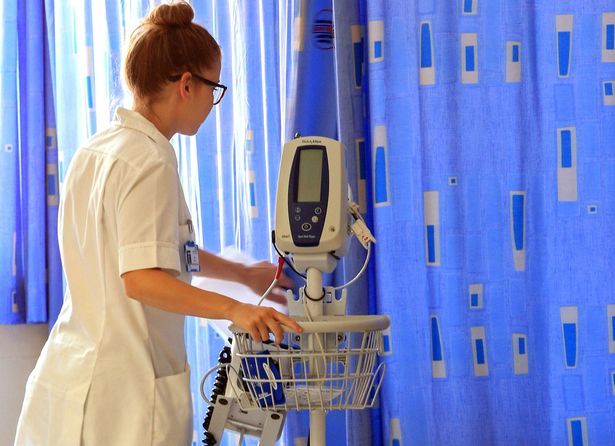 “It also costs more as patients present later with more serious illness. But most depressing for many on the frontline is the absence of any credible strategy to address it.”

It claimed No10 had shown a “marked reluctance” to act, with the workforce plan promised in spring still not published.

Hospitals lose millions of days to sickness, the report said.

Many NHS and social care workers did not even get access to hot food and drinks while on shifts.

The paper added: “The result is that many in an exhausted workforce are considering leaving. Pressure will increase still further on colleagues.”

Get all the latest news sent to your inbox. Sign up for the free Mirror newsletter 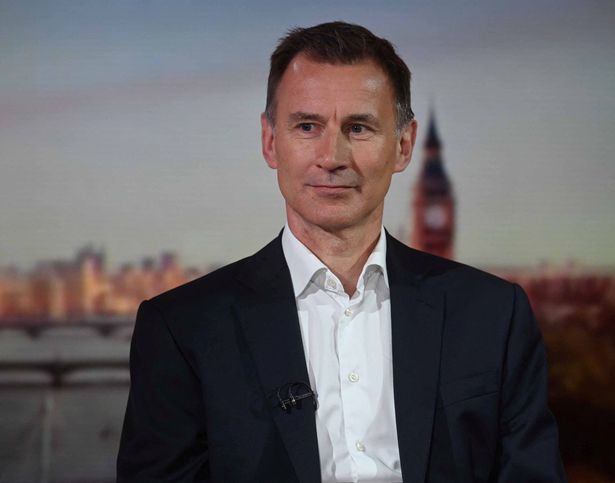 “NHS staff know there is no silver bullet to solve this but we should at least be giving them comfort that a plan is in place.”

Projections suggest an extra 475,000 jobs will be needed in health and 490,000 in social care within a decade.

But No10’s refusal to publish ­workforce planning data means it is unclear whether enough new staff were being trained to meet need.

NHS Employers chief executive Danny Mortimer said: “We are beyond worried that the Government has shown a sustained reluctance to act decisively on NHS and social care staffing.

"This poses a serious risk to both staff and patient safety.”

The Royal College of ­Nursing’s Patricia Marquis added: “This should shock ministers into action. Nurses are struggling to feed their families, pay rent, and travel to work. 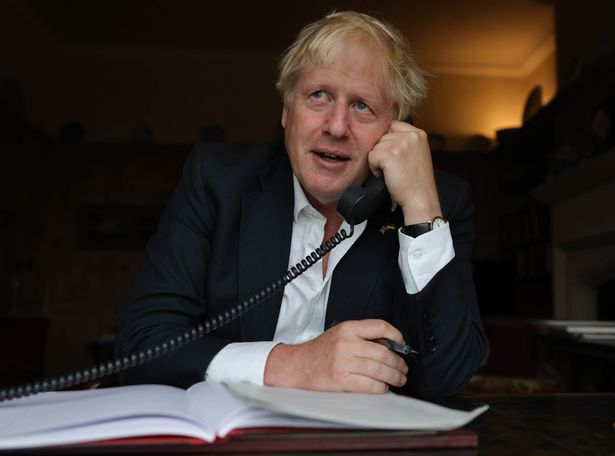 “Government should rethink the latest pay deal that follows a decade of real-terms pay cuts that will force even more to leave the profession.”

British Medical Association council deputy chair Dr Emma Runswick said the report was a “damning indictment of a government that has completely failed to take any meaningful action on workforce issues, and has no plan going forward”.

The Department of Health insisted: “We are growing the health and social care workforce with over 4,000 more doctors, and 9,600 more nurses compared to last year, and over 1,400 more doctors in general practice compared to March 2019.”