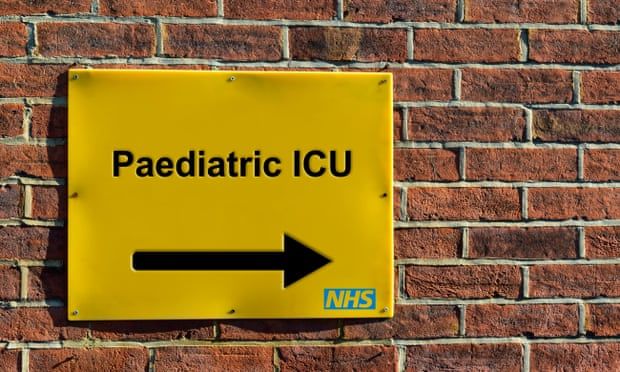 About 12,000 people in England likely to have monogenic diabetes, which is difficult to diagnose
People with a rare form of diabetes may receive better treatment and discover whether their children are also affected under new plans from NHS England.

Monogenic diabetes is caused by a single gene mutation – although the specific gene affected can differ. The condition occurs in two types, neonatal – which can occur within the first six months of life – and maturity-onset diabetes of the young that develops later, often before the age of 25.

While about 12,000 people in England are thought to have monogenic diabetes, accounting for 1% to 2% of all diagnoses, the condition can be hard to tell apart from type 1 and type 2 diabetes, which are more common and thought to involve genetic predisposition and other factors.

Now NHS England has announced plans to improve diagnoses of monogenic diabetes by ensuring there is training and support for a designated nursing and medical lead in each NHS trust. Up to 280 staff are to be trained on how to spot the condition over the next year. Among the tools available to clinicians is an online probability calculator.

“Monogenic diabetes is difficult to diagnose, and we will more easily be able to identify those who need to be referred for genetic testing by training teams on monogenic diabetes in each trust,” said Prof Partha Kar, NHS national speciality adviser for diabetes.

Experts said the programme could help patients receive better, more personalised treatment to help them manage their glucose levels. For example, while most patients with type 1 diabetes, and some of those with type 2, require insulin injections, this is not necessarily the case for people with monogenic diabetes, who can often be treated with a group of tablets called sulfonylureas, although this can depend upon the gene affected.

As well as confirming whether a patient has monogenic diabetes, and the gene affected, genetic testing can also be used to explore whether the affected gene has been passed on to other members of a family: should one parent carry the gene, his or her children each have a 50% chance of also having the gene and hence developing the condition.

Dan Howarth, head of Care at Diabetes UK, welcomed the announcement. “The rollout of this programme is a significant and hugely positive development,” he said.

“It will help ensure people will get the most appropriate treatment and support for this rare type of diabetes, meaning blood sugar levels can be better managed, and the risks of developing the devastating complications of diabetes can be reduced.

“And as this form of diabetes runs in families, other family members can be informed of the symptoms to look out for, to enable timely treatment and support.”
Add Comment