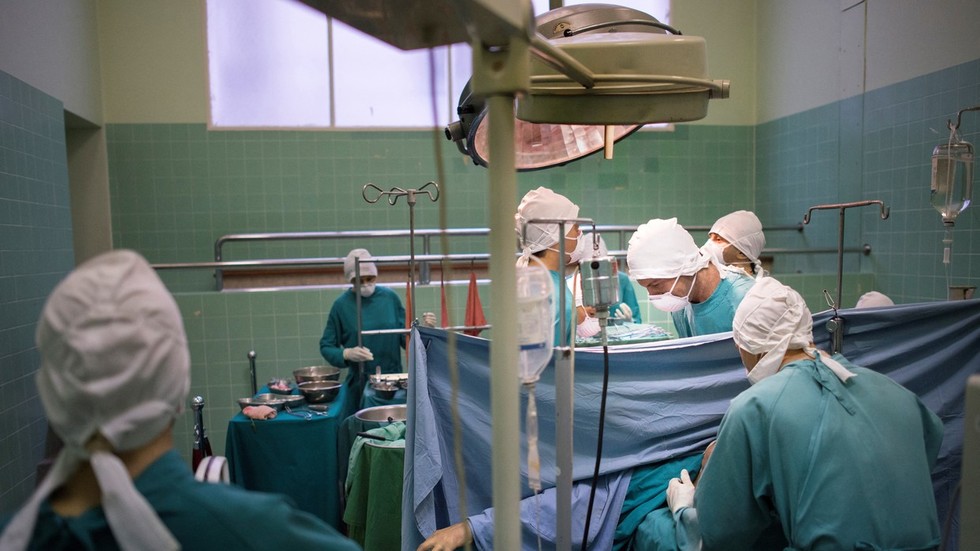 For the first time in human history, doctors with the NHS have successfully transplanted re-animated hearts into child patients, using a technique which could revolutionise healthcare.

Surgeons at the Royal Papworth Hospital in Cambridgeshire revived stopped hearts and used them successfully in multiple, pioneering transplant operations by employing a heart-in-a-box machine designed to replicate the conditions inside the human body.

So far, a total of six patients, aged between 12 and 16, have benefitted from the surgery which transplants a previously stopped heart into a child patient.

Anna Hadley, now 16, was the first patient to receive a transplanted heart using the bleeding-edge technique.

“I just feel normal again. There’s nothing I cannot do now,” she said, explaining that she can now play hockey again since receiving her new heart.

The heart-in-a-box machine, called the Organ Care System, keeps the life-giving organ warm and pumps 1.5 litres of the donor’s blood through it, while infusing it with additional nutrients and keeping it beating using a defibrillation pulse. Remarkably, doctors can also regulate the heart rate by remote if required.

The technique results in faster recovery, dramatically reduced waiting times by freeing up potential donor hearts, and could save thousands of lives in the process. On average, children have to wait two-and-a-half times longer than adults given the specific requirements for transplantation.

“It means people can donate their hearts where it wouldn’t have been possible in the past, giving life to patients on the waiting list,” says Dr. John Forsythe, medical director for organ donation and transplantation at NHS Blood and Transplant.