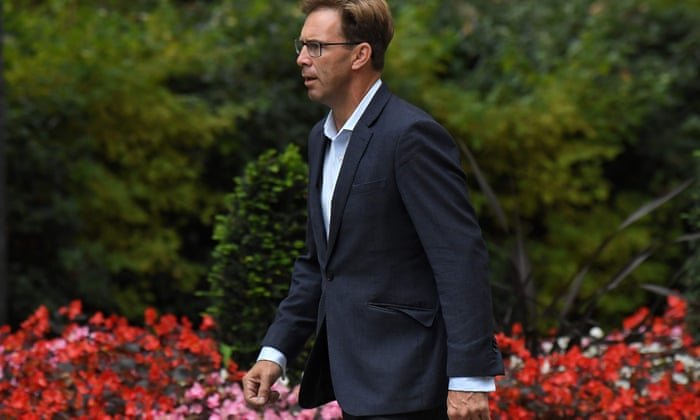 NHS doctor: Forget medals and flypasts – what we want is proper pay and PPE

All the government’s praise for health ‘heroes’ is a distraction from its abject failure to protect those at the Covid frontline
Nothing these days is more contagious than Covid-19 battle rhetoric, not even the virus itself. Last week, Tobias Ellwood, chair of the House of Commons defence select committee, took the language of war to new, literal heights with the suggestion that the Red Arrows and other military aircraft should raise the nation’s morale by performing metropolitan flypasts during “clap for carers” on Thursday evenings. Apparently, the sky is no limit when it comes to honouring frontline health and care workers.

As an NHS doctor married to a former Royal Air Force fighter pilot, I know precisely how eloquent and moving a ceremonial flight can be – in particular, the military’s “missing man” formation. This aerial salute, usually in honour of a fallen comrade, involves one pilot within a small formation of aircraft abruptly pulling up and away from their fellows, vanishing symbolically into a blue vault of sky. It is impossible to watch without your heart unravelling.

But doctors, nurses and carers are not typically members of the armed forces. We signed up to save lives – not, if necessary, to kill. And the increasingly bombastic proposals for honouring our “sacrifice” are beginning to feel more burdensome than uplifting. Alongside last week’s minute of silence to remember the frontline staff who have died so far of Covid-19, for example, at least three national newspapers are campaigning for all NHS staff to be awarded a medal for our bravery in “fighting” the virus. Medals, I imagine, are a matter of glory. But right now, my needs are frankly more prosaic. What I crave is sufficient masks and gowns.

I should stress that the weekly outpouring of gratitude from the public reliably reduces me to tears. Its kindness and sweetness and community spirit stand for everything that’s good about British society. Yes, I know the real reason my pre-school neighbour bangs his saucepan with glee is that 8pm is a whole hour past his bedtime. But his mad, frenetic beating makes me choke up all the same. The rainbows, the window art, the slogans painted on the roads overwhelm me with raw gratitude of my own. When doing your day job could cost you your life, knowing the public are behind you means everything.

But government war talk is an altogether different matter. The more I hear Conservative MPs applaud and fawn over NHS staff, the more I think back to the footage from 2017 of those same MPs in the Commons cheering as they voted down a proper pay rise for nurses. Ellwood was among them, alongside Rishi Sunak, Dominic Raab, Matt Hancock and Boris Johnson.

The true measure of how much others esteem you resides fundamentally in their actions, not words. All this rousing talk of heroes, medals, memorials and flypasts increasingly feels like a clever and calculated distraction. The worth of nurses is so self-evident to this government, for instance, that they are routinely compelled to use foodbanks. And Hancock may have offered Britain’s 1.5 million carers a badge recently, yet two-thirds of them are paid the minimum wage, with many on punitive zero-hours contracts. How convenient that now, with the spotlight on their vital work, their poverty wages are being augmented by lavish ministerial clapping.

Most iniquitous of all, of course, is the government’s willingness to laud us as heroes even while watching us die without proper personal protective equipment. How dare they? Testimony from staff forced to wear bin bags, Marigolds and even sanitary towels as facial protection should shame every member of the cabinet. The irony surely isn’t lost on Johnson that the one thing Hollywood scriptwriters reliably award their superheroes is, at least, a mask and cape?

The mythology of ancient Greece may abound with monster-slaying, death-defying demigods who strut and stride their way through quests that showcase epic feats of fearlessness. But classical heroes choose to put themselves in danger. Heroes aren’t scared. Heroes don’t cry. Heroes are immune to PTSD. Heroes don’t need work-life balance and lunch breaks. Heroes don’t lie awake at night worrying about infecting their partners and children.

We, on the other hand, are highly skilled professionals who never volunteered to die for our country and should be as appropriately paid, trained and protected from industrial injury as anyone else. The dehumanising narrative of healthcare as heroism benefits political leaders by deflecting attention from their dismal failure to keep staff from avoidable harm. We will never stop striving to keep our patients safe – but we are not, like cheap rhetoric, disposable.
Add Comment