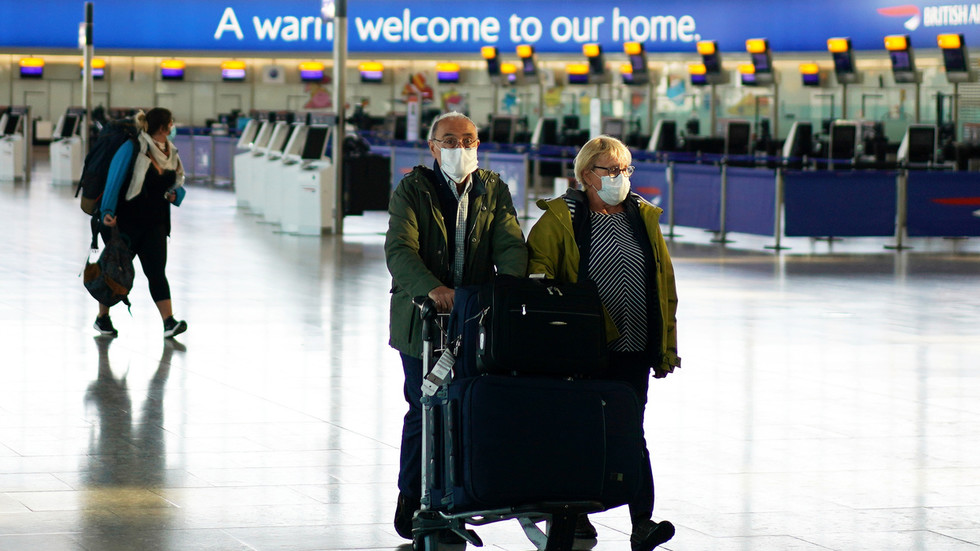 UK Secretary of State for Transport Grant Shapps has shared new details about the government’s Covid-19 vaccine passport during an interview with Sky News, confirming that it will be located within the existing NHS app.
Shapps told Sky News on Wednesday that vaccine passports “will be the NHS app that is used for people when they book appointments for the NHS and so on.”

“So, that’s the way forward,” he said, concluding that the matter would be discussed further next week during a G7 meeting with transport secretaries from the United States, Canada, Japan, France, Germany, and Italy.

Sky cited an unnamed government source clarifying that the app in question will be the standard NHS app, used for appointment-booking.