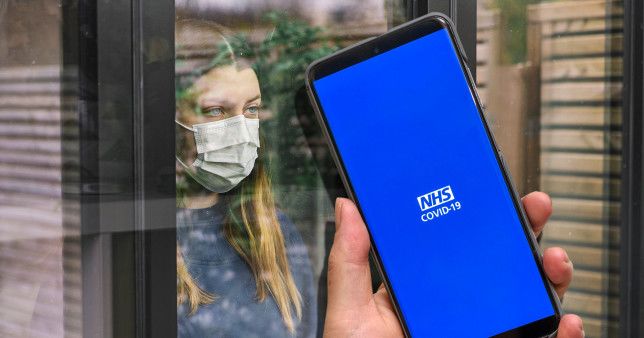 NHS app could soon be forcing 1,000,000 people to self isolate every day

More than a million people a day could soon be forced into self-isolation by the NHS app, if Covid cases continue to rise.

In what’s been compared to a ‘stealth lockdown’, experts fear the issue could place a huge burden on the NHS and hospitality businesses as staff are made to quarantine.

There are calls for a different system to be put in place as an alternative to long periods of self-isolation, given the potential problems.

As cases have risen and lockdown has eased, thousands of people are being pinged by their apps and told they’ve come into contact with a Covid-positive case and they must quarantine.

Even those who have had both vaccinations and test negative are having to isolate, although there are rumours this may change after July 19.

Dr Adam Kucharski, a member of the Scientific Pandemic Influenza Modelling group said the Government should look to implement something that is less disruptive.

He told BBC Radio 4’s World At One programme: ‘If we get to a situation over the summer where there’s 30,000 to 40,000 cases per day, you’ll be potentially looking at maybe even over a million contacts per day who may be eligible for quarantine.

‘In situations where you’re quarantining large numbers of people you do end up with similar outcomes to lockdown.’ 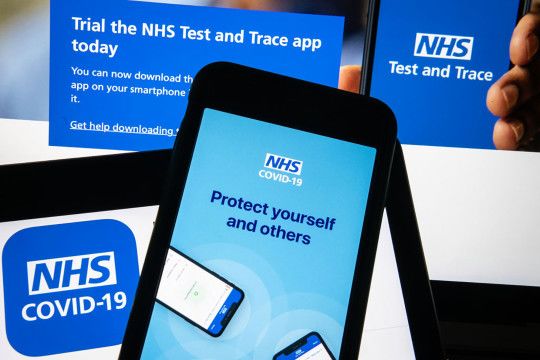 The NHS app is forcing more and more people to isolate

Experts say strict self isolation rules no longer make sense, now that vaccines have broken the link between Covid and serious illness and death.

There have also been calls for to scrap rules that state a whole school bubble has to go into quarantine if one pupil tests positive.

Earlier this week, Education Secretary Gavin Williamson said the bubbles could end on July 19 as part of the next step of easing Covid-19 restrictions in England.

Mr Williamson also told MPs he believes pupils ‘would not be facing’ bubble arrangements in September. 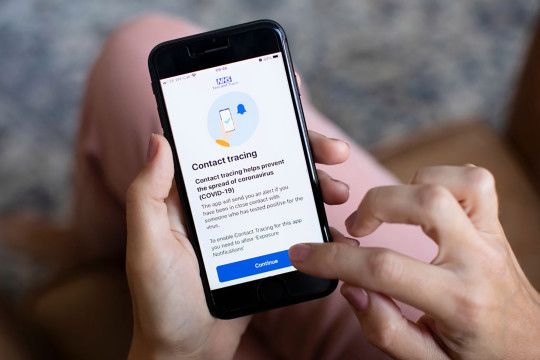 Pubs and restaurants have also been particularly badly hit by test and trace rules and some have had to close temporarily because of staff absence.

Kate Nicholls, chief executive of industry body UKHospitality, said the situation was ‘a nightmare’ for firms, particularly given many are already suffering a staffing shortage due to Brexit.

It comes as some NHS chiefs said they are experiencing a shortage of staff as double-vaccinated doctors and nurses are forced to isolate.

It some parts of the country up to a fifth of medics are having to stay home, which is increasing the burden on hospitals at an already busy time.

Dr Kucharski said colleagues are investigating whether rapid daily testing over five days may be as effective as longer quarantine periods.

He added: ‘These measures are reducing transmission considerably and I think if we have an alternative that gives a similar reduction in transmission but less disruption, we do need to seriously consider if that’s going to be a better option.’