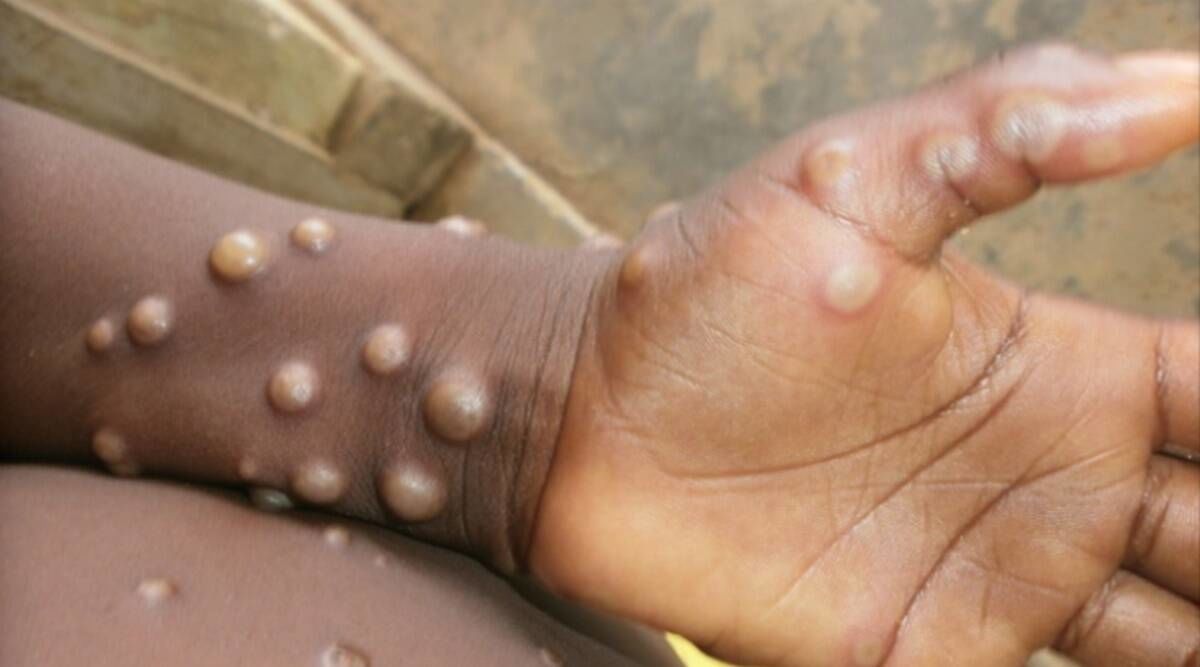 Listen to the article
0:00
0:00
New York City’s health chief Ashwin Vasan is calling on the World Health Organization (WHO) to speed up the renaming of monkeypox, as he claims the continued use of the term carries “potentially devastating and stigmatizing effects on vulnerable communities.”
In a message on Tuesday, addressed to WHO director general Dr. Tedros Adhanom Ghebreyesus, Vasan reminded the organization that it had promised a re-branding of the disease on June 14, but – five weeks later – hasn’t yet done so.

“We have a growing concern for the potentially devastating and stigmatizing effects that the messaging around the ‘monkeypox’ virus can have on these already vulnerable communities,” he wrote.

The term must be abandoned, the New York City health chief argued, due to the “stigma it may engender, and the painful and racist history within which terminology like this is rooted for communities of color.”

The very name ‘monkeypox’ is a “misnomer” as the virus – which leaves distinctive pustules on skin, but rarely results in fatalities – didn’t originate in monkeys, but was “only classified as such due to an infection seen in research primates,” he pointed out.

“The language we use in public health matters, and it has tangible effects on the safety of communities most at risk for poor health outcomes,” Vasan wrote.

He referred to the increase in hate crimes against people of Asian origin in the US during the Covid-19 pandemic due to the virus being associated with China where the first major outbreak was discovered.
“We fear the consequences due to ‘monkeypox’ related stigma may be exacerbated given that in many contexts, transmission is concentrated among gay, bisexual and other men who have sex with men — a population we know to face ongoing stigma, marginalization, violence and even criminalization,” the health chief pointed out.

Because of all this, WHO must act “immediately on renaming” the disease, he insisted.

Monkeypox cases were detected in several countries in May, spreading so quickly that it was declared a Public Health Emergency of International Concern by the WHO last week.

As of Thursday, there have been almost 20,700 confirmed cases around the globe, according to Centers for Disease Control data. More than 4,600 of them have been registered in the US, with 1,100 cases in New York City.
#COVID-19  #Covid

Oh ya 180 days ago
Interesting side note that only countries that took the Pfizer shot are experiencing this. Worth watching. Non in Russia or Asia and very little in Africa.

Ken 180 days ago
name it homopox. Call it as it is and stop hiding behind the poor monkey
View all comments (2)Add comment