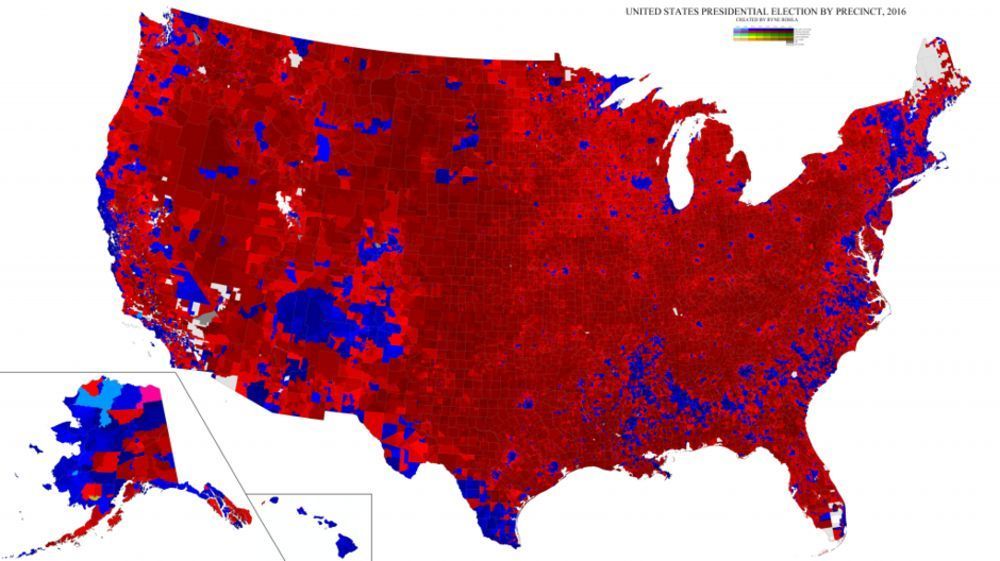 Why do signature checks always move the electorate further to the GOP?

Three months after the November general election one congressional seat in New York has still not been certified after the state supreme court justice Scott DelConte ruled that dozens of votes were invalid.

Some of the biggest batches the court invalidated:

*  128 ballots from voters who voted in the right election district but wrong polling place, in addition to 20 ballots cast in the wrong county.


*  85 ballots from voters who were listed in the state voter database as “purged.”


*  51 ballots from voters who dropped their absentee ballots in a ballot drop box outside of their election district, ballots that were later sent to the correct polling place after a state deadline.

This ruling all guarantees that Republican Claudia Tenney will win the seat in the House of Representatives for the 22nd district, the only undecided Congressional race in the country yet to be called.

This is also a great example of why democrats and judges have refused to allow signature checks and other election audits. The democrat had originally ‘won’ the seat by a messily 20-50 votes prior to Republicans submitting more than a 1000 instances of fraud to the court.

This adds another flipped democrat to republican house seat to the GOP, making the new 117th Congress membership break down by party:

In the age of mass Silicon Valley censorship It is crucial that we stay in touch.

Oh ya 103 days ago
Well if the dems can't cheat they know they cant win. How else would you get china joe and a ho in the WH. and on that note cameltoes said willy your ring is hurting me and he said thats not my ring its my watch.
View all comments (1)Add comment