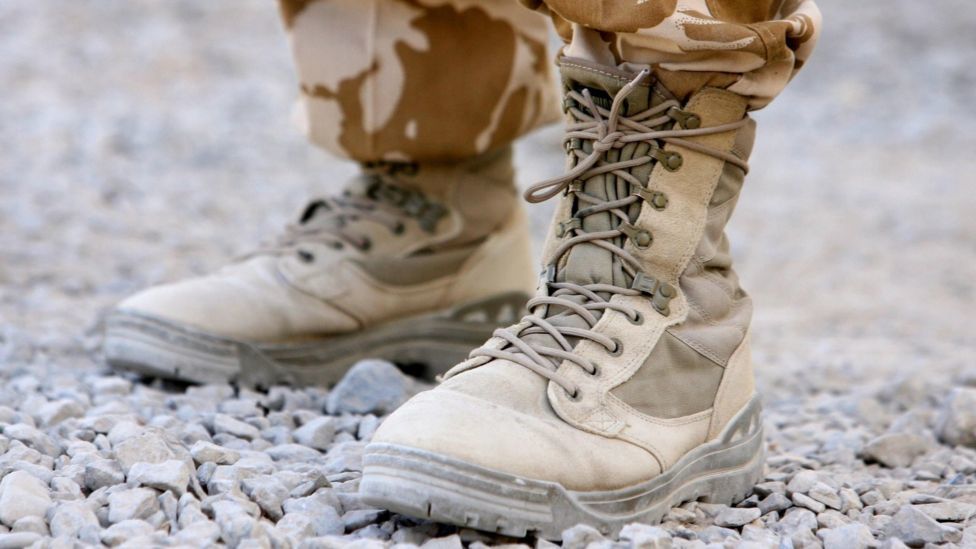 The new head of the British Army has issued a rallying cry to troops - telling them they need to be ready to face Russia on the battlefield.

Gen Sir Patrick Sanders, who started the job last week, addressed all ranks and civil servants in an internal message on 16 June, seen by the BBC.

Russia's invasion of Ukraine shows the need "to protect the UK and be ready to fight and win wars on land", he says.

He adds the Army and allies must now be "capable of...defeating Russia".

A defence source told the BBC's defence correspondent Jonathan Beale the tone of the message - issued on the Ministry of Defence's internal intranet - was unsurprising.

They said all armies train to fight, but the threat has clearly changed.

Gen Sir Patrick noted in the message that he was the first Chief of the General Staff "since 1941 to take command of the Army in the shadow of a land war in Europe involving a major continental power".

He added: "Russia's invasion of Ukraine underlines our core purpose - to protect the UK and to be ready to fight and win wars on land - and reinforces the requirement to deter Russian aggression with the threat of force."

He noted "the world has changed since the 24th February and there is now a burning imperative to forge an Army capable of fighting alongside our allies and defeating Russia in battle".

Gen Sir Patrick also set out his goal to "accelerate the mobilisation and modernisation of the Army to reinforce Nato and deny Russia the chance to occupy any more of Europe… we are the generation that must prepare the Army to fight in Europe once again". 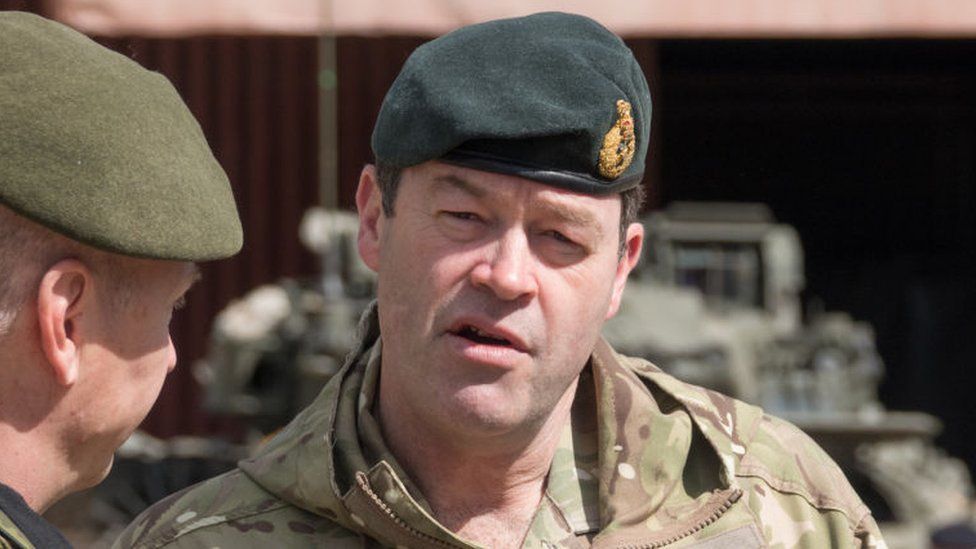 Gen Sir Patrick Sanders is a former Commander of Strategic Command and has commanded operations in Bosnia, Iraq and Afghanistan

The Russian invasion of Ukraine has changed the outlook and context for the Army, which faces cuts to the workforce in the coming years.

Russia spends about 4.14% of its gross domestic product on its military, while the UK spends about 2.33%, according to data from IISS Global Military Balance 2020. 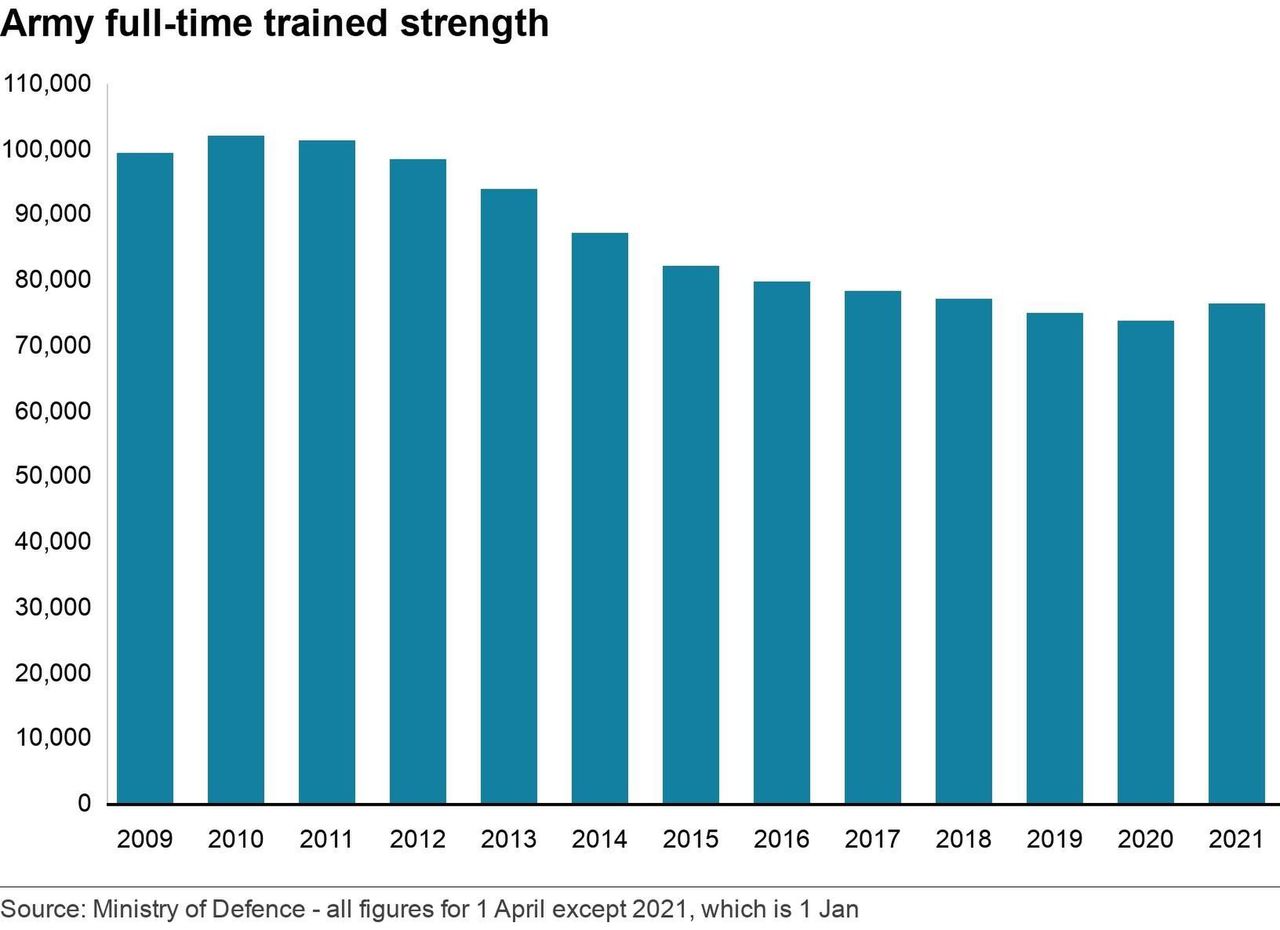 Before Russia's invasion, Prime Minister Boris Johnson told MPs last November that he believed the era of tanks rolling through Europe was behind us.

Challenged over defence spending in light of growing Russian aggression, Mr Johnson said at the time: "We have to recognise that the old concepts of fighting big tank battles on European land mass are over and there are other better things we should be investing in."

He said enhanced air combat systems and cyber strategies were "how warfare in the future is going to be fought... and that is where we need to be".