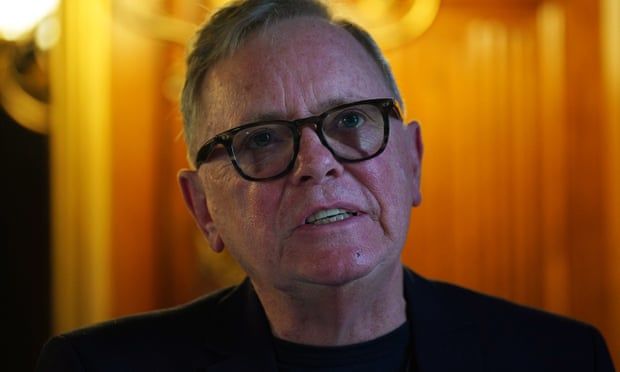 The lead singer of New Order has attacked “ludicrous” NHS waiting lists for mental health support, as he spoke out about his anguish at being unable to help his former bandmate Ian Curtis in the days before he took his own life 42 years ago.

Speaking at a suicide prevention event in parliament, Bernard Sumner – who was a member of the post-punk band Joy Division, whose singer, Curtis, killed himself at home in Macclesfield on 18 May 1980 – described the suicide of a friend’s daughter who had been told she would have to wait 18 months for help.

“You can’t go on a waiting list if you are thinking of killing yourself. It’s ludicrous,” Sumner said. “You can’t wait 18 months. You need help straight away.” 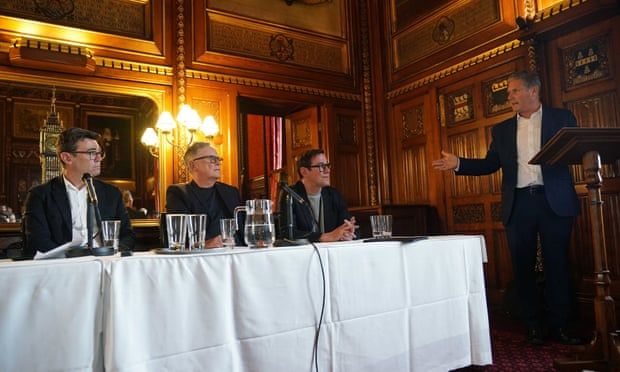 The mayor of Greater Manchester, Andy Burnham, and Bernard Sumner and Stephen Morris of New Order listen to the Labour leader, Keir Starmer, in parliament.

There are 1.6 million people on NHS waiting lists for mental health services, with health leaders estimating a further 8 million cannot get specialist help because they are not considered sick enough to qualify.

Sumner was speaking alongside the Labour leader, Keir Starmer, and a health minister, Gillian Keegan, at an event exploring how suicide rates could be cut. It was introduced by Lindsay Hoyle, the Speaker of the House of Commons, who was close to tears when he talked about the suicide of his daughter.

“We know there are massive waiting lists,” said Keegan, who also spoke about how she had lost a younger cousin to suicide. “I worry about it every day.”

She said the government was working to train 27,000 more mental health professionals, and provide more mental health support in schools and suicide prevention policies that particularly target high-risk groups, including men aged 45 to 55, new mothers and people leaving the military.

Suicide rates in England and Wales have remained stable in recent years at between 10 and 11 deaths per 100,000 people, based on deaths registered by coroners following inquests into unexpected deaths. In 2020, 5,224 suicides were recorded, three quarters of which were by males. The suicide rate is markedly lower now than it was in the early 1980s when Curtis died, when there were around 14 suicides for every 100,000 people. 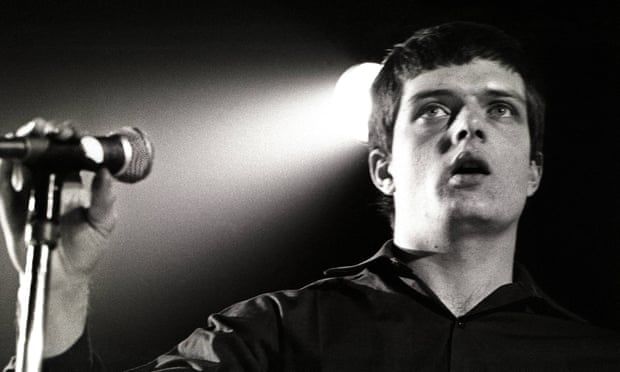 Sumner described how Curtis had stayed with him for a fortnight before he died in 1980.

“I tried every night to talk him out of it,” Sumner said. “He agreed with me but he was on a mission. It was going to happen. I don’t know what more we could have done.”

Only 23, Curtis was married with a young daughter, but his marriage was heading for divorce. He had depression and epilepsy and had made an earlier attempt to take his life.

Sumner called for mental health professionals who are helping people at risk of suicide to start communicating with their families who may not know about the issues, in a challenge to current patient confidentiality rules.

Keegan responded: “It isn’t easy because of the age of consent, and if someone doesn’t want you to be involved, but more family involvement will help in many cases.” 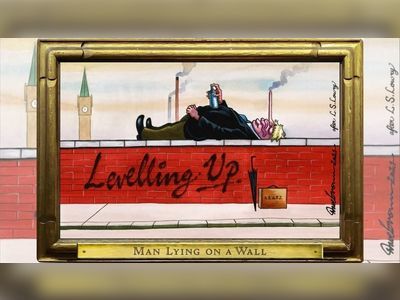 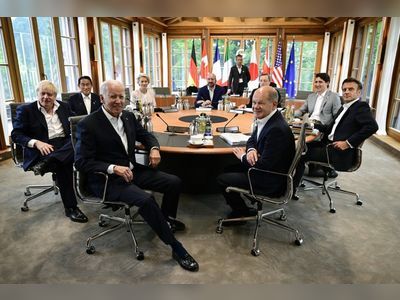