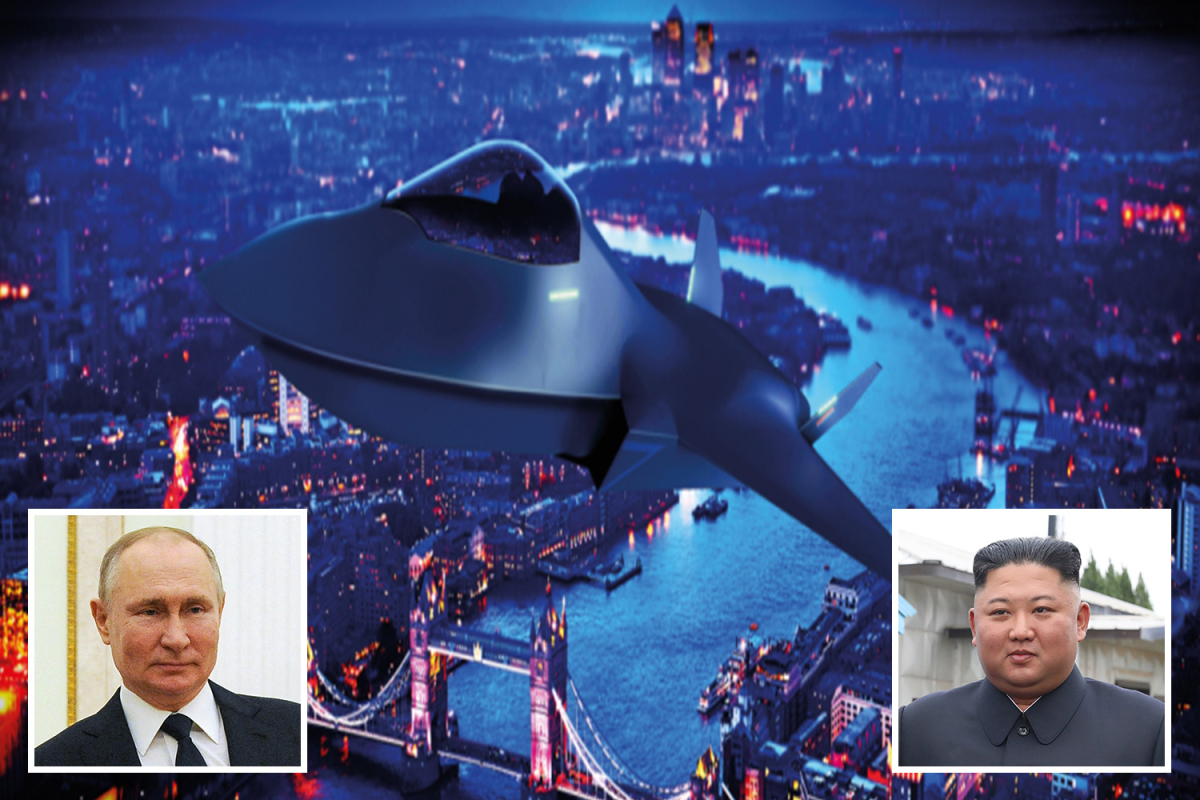 Sixth generation warplanes dubbed "Tempest" are being developed by Britain in a joint effort between the Royal Air Force and Italian Air Force. 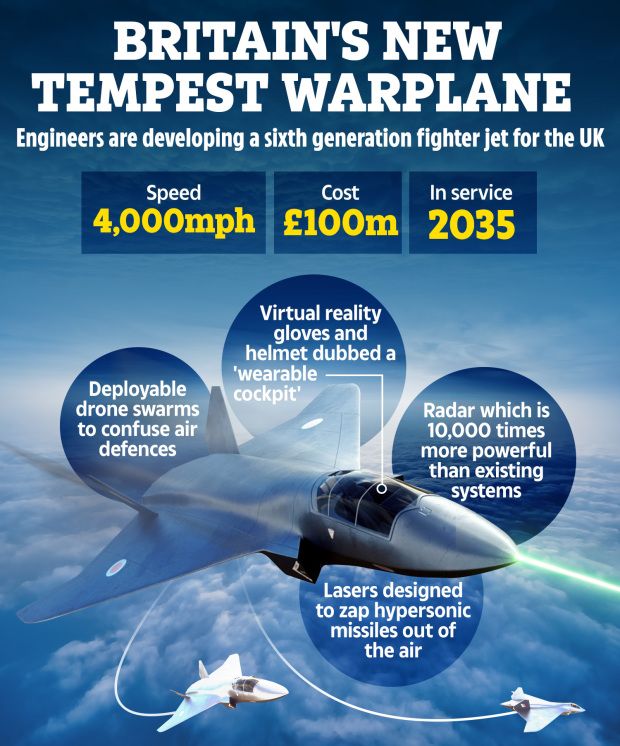 General Enzo Vecciarelli, Italy’s military chief of staff, suggested the plane will “probably be the future” when it comes to defending against hypersonic weapons.

Hypersonic missiles can fly at speeds over Mach 5 - around 4,000mph - and are being developed by Russia, China, the US and even North Korea.

Vecciarelli made the prediction at a Rome seminar on missiles where he claimed that the directed-energy weapons would be a “game changer” because it would inflict “devastating” damage on foes.

He added: “There will be a large amount of energy available and I don’t rule out the use of directed energy against missiles of the latest generation, including hypersonic missiles.”

According to Defense News, the weapon could be furthered develop from work that is already being undertaken on a UK laser program known as Dragonfire.

Forming part of a UK-led future fighter program, the likes of Italy, BAE Systems and the RAF are working together to assess the feasibility of building an airborne laser for Tempest.

Only late last year, the Royal Air Force introduced their plans for the £2billion project - with hopes Tempest will be in service by 2035. 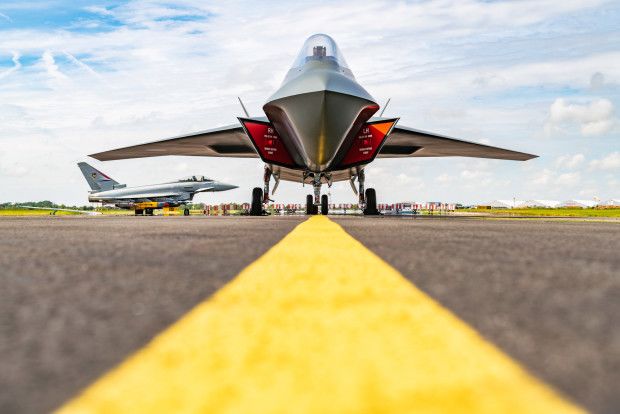 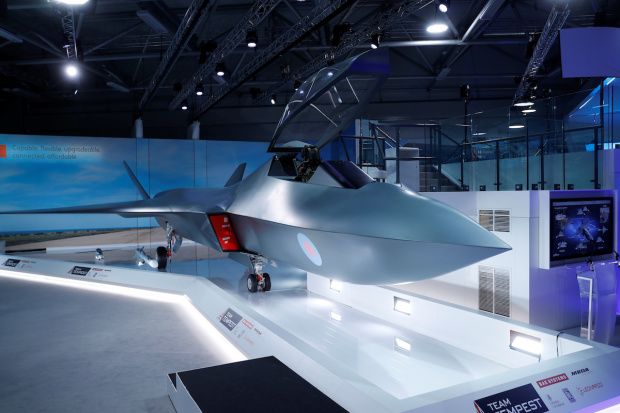 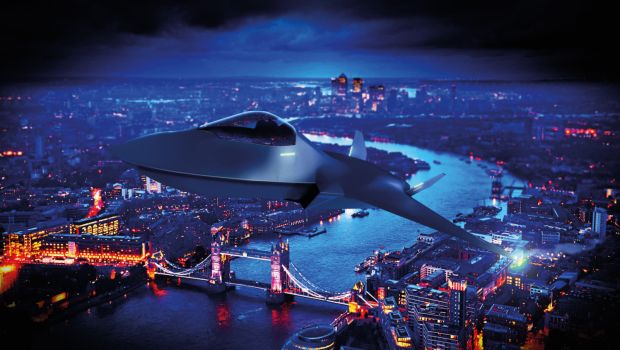 It would also be equipped with a radar that would be 10,000 times more powerful then existing systems.

They are described as hypersonic because they travel at least five times the speed of sound, or roughly a mile per second.

The weapons can be modified to carry nuclear warheads.

The Rome seminar, where the UK-led program was referenced, came after the publication of a study calling on Italy to support European efforts to tackle the threat of hypersonic missiles further afield.

The think tank group IAI, who were responsible for the paper, urged Italy to keep up funding for the likes of the UK-run Tempest program by encouraging more liaison between government and industry on the program.

Whilst also backing the need to channel missile-defence work through EU initiatives, the paper insisted that all technology should ultimately be integrated into NATO missile defence infrastructure.

The paper stated: “Italy should exploit the advantages of its geographic position in order to mitigate its very disadvantages.

“Geography puts Italy at the front line of missile attacks from the likes of North Africa and the Middle East, so it should mitigate the vulnerability.”

Last year, Russian president Vladmir Putin has said a new "arms race has already begun" and that his country's new hypersonic missiles are ready for use in combat.

And meanwhile, China's leader Xi Jinping has made modernising the armed forces a key priority and wants it to have a “world class military” including hypersonic weapons.

North Korea has also revealed its hypersonic ambitions, with Kim Jong-un calling for his scientists to work on the weapons.

Last week, a new missile technology college was opened by the rogue state to develop hypersonics and prepare for weapons testing.