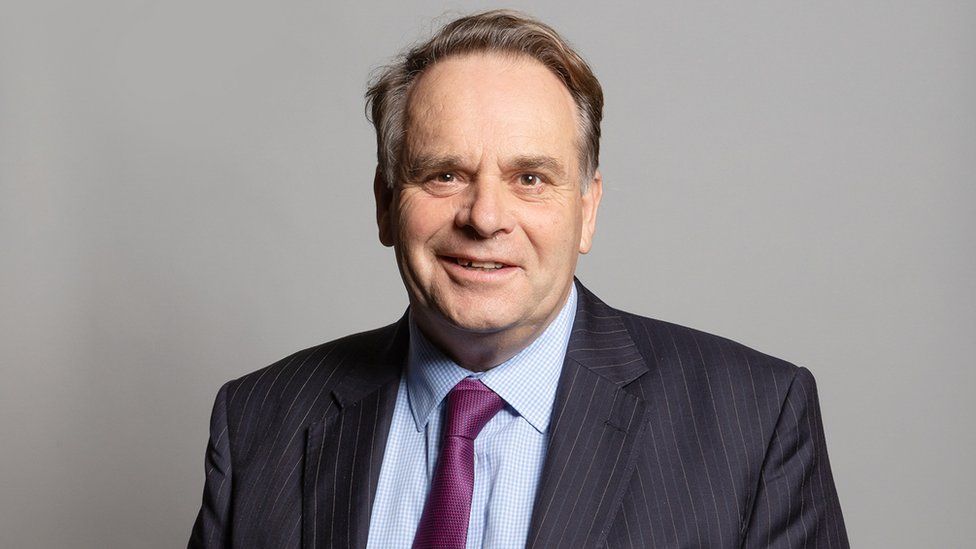 The former Conservative MP who stood down after he admitted watching pornography in Parliament has said he is considering seeking re-election.

The 65-year-old said he would stand as an independent candidate if he contested the upcoming by-election.

He told the BBC he had not yet decided whether to run.

Mr Parish said: "I'm still taking soundings and haven't made my mind up yet either way".

After the incident, he said: "I was wrong, I was stupid, I lost sense of mind," and described it as a "moment of madness".

Mr Parish, who is a farmer by trade, told the Telegraph he could rely on his support in the farming community by running as an independent in the up-coming vote.

"It is an option for me and one I could consider," he told the Chopper's Politics podcast.

"The only thing that may well stop me is the fact that my local party, my local activists, my local councillors, all which are friends, I don't know if I want to do that to them."

He said he would be able to raise the necessary funds to contest the by-election.

"I've got some quite powerful backers in the farming community," said Mr Parish.