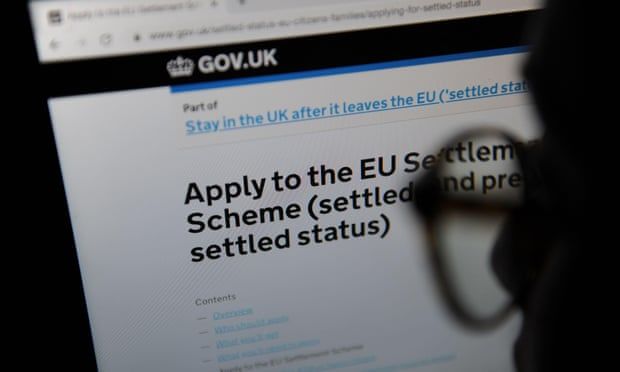 A British woman has told how she had to separate her six-year-old son from his French father because post-Brexit rules prohibited her spouse from returning with her to the UK for a new job without prior Home Office approval.

After 11 years in France, the couple, who work in highly skilled jobs in the defence industry, decided to move back to the UK and thought it would be as simple as getting on a Eurostar train.

However, the Home Office no longer recognises the EU family permit her husband used before Brexit and is now taking months to respond to applications for a British version.

The delays are splitting countless families, whereby one British parent can return to the UK and the non-British one – whether an EU citizen or from elsewhere – cannot.

The woman explained how she had little choice but to make the journey with her son because her new job started on 6 September and, although she was expecting a family permit for her husband within 15 days, two months after her application, she is still waiting for a Home Office response.

She was so anxious that her dual-national son might be refused entry because he has yet to get his British passport that she went as far as drilling him to say he was going on holiday if questioned by immigration officials. She sent her luggage on separately to make it look like she was not moving country. “I was so scared that they would say, ‘It seems to me like you are moving – no, sorry, your son cannot come.’ My husband stayed driving around Gare du Nord [station in Paris] just in case,” she said.

“I got so paranoid that I sent my baggage ahead on a service run by Eurostar and bought a return ticket because I had read that border officials were refusing people if they suspected your intention was to stay in Britain. It was so stressful, so awful, because we were afraid my son was going to be turned away,” she said.

She added: “To be honest, it’s very hard on my son. We tried to make light of it, just saying we are going on vacation, but he misses his father. Now he’s saying: ‘I miss Papa – when can we see Papa, when can we see the dog?’”

She also feels bad for her husband, who also quit his job in anticipation of the move back to London. An aeronautical operations manager in the defence industry, he is now unemployed and may not be able to accept a new post in the UK while his application for a family permit is in progress. 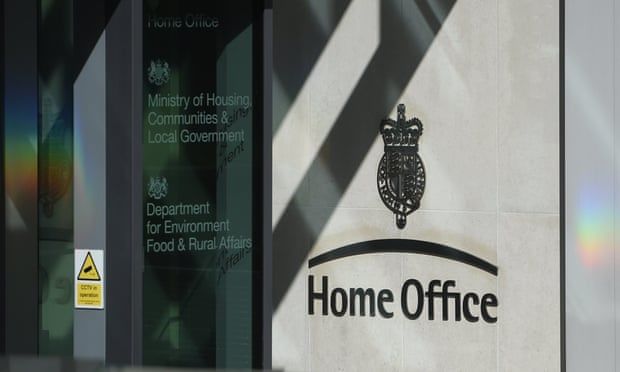 There are reports of the Home Office, in some cases, taking six months to issue permits that are supposed to take just 15 days.

Non-EU and now non-British spouses have to rely on a 1992 EU legal precedent known as the “Surinder Singh route” to live in the UK. The government pledged that anyone returning to the UK from the EU who was exercising their free movement rights could come back with a foreign spouse under this precedent.

However, before a spouse or enduring partner can make their application to remain in the country, they must first be issued with a family permit.

Alexander Finch, a manager at immigration specialist law firm Fragomen, said: “Overall, the EUSS [European Union settlement scheme] has worked well for many Europeans. But it’s a shame that it is taking a very long time for Surinder Singh applicants. The withdrawal agreement requires the UK to deal with family permit applications ‘on the basis of an accelerated procedure’, which is not happening.”

He added that the UK is also going beyond previous requirements to prove that the place of residence was genuinely the EU. “It doesn’t help that the Home Office chose to go beyond the requirements of EU law, and has ended up with a confusing definition of ‘genuine residence’.”

With reports of the Home Office in some cases taking six months to issue permits that are supposed to take just 15 days, according to government information, Smith and her husband have joined a mounting number of parents facing potential splits.

One young Briton in Portugal, who is married to a Brazilian, has told how she fears the delays in seeking a family permit could force her to temporarily leave her two-month-old baby with his father while she returns home to Bristol to get their four-year-old in school and start a new life.

A Home Office spokesperson said: “Applications for EUSS family permits are considered in strict date-of-application order, and we continue to review staffing levels and deploy resource to areas of greatest need. Each case is considered as quickly as possible and on its individual merits, but processing times can vary depending on the volume and complexity of applications.

The 15-day service standard does not apply to all entry clearance applications.”