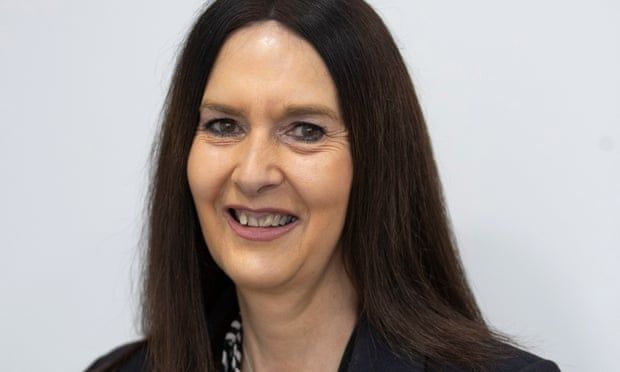 MP Margaret Ferrier given community sentence for travelling with Covid

Margaret Ferrier, the former Scottish National party politician, who now sits as an independent MP for Rutherglen and Hamilton West, admitted at a hearing at Glasgow sheriff court last month that she had exposed the public “to the risk of infection, illness and death”.

Despite repeated calls for her to do so and to the frustration of many of her constituents, she has refused to stand down, but may now face further investigation by Commons authorities now the police investigation has concluded.

It emerged that she had visited venues in her constituency, including a beauty salon and a gift shop, while awaiting her test results, before travelling to London and speaking in the Commons on 28 September.

After receiving a positive result she decided to get a train back to Glasgow the next day because she was worried about having to self-isolate in a hotel room in London for two weeks.

Prosecutor Mark Allan told the court: “The conduct amounted to a reckless disregard of public safety.”

The first minister, Nicola Sturgeon, at the time described her actions as “dangerous and indefensible”.

If she is sanctioned by the House of Commons authorities, that could trigger a recall petition.