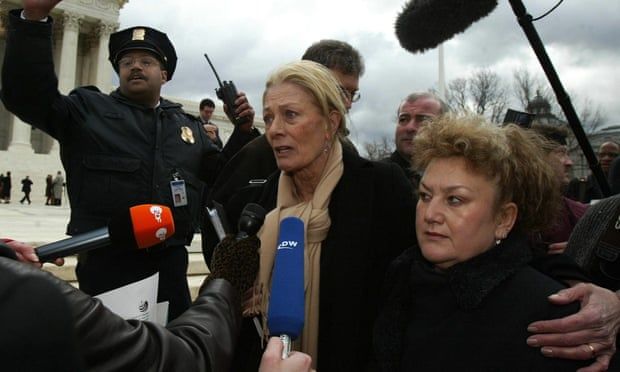 Mother of Guantánamo detainee ‘still waiting’ for US and German apologies

New film sheds light on story of Murat Kurnaz, arrested without explanation a month after 9/11

The mother of a German-born Guantánamo Bay detainee held at the camp for six years and tortured has said she is still waiting for an apology or compensation as a new film sheds light on a story she says remains an “open wound”.

In Rabiye Kurnaz vs George W Bush,which premiered at the Berlin film festival on Saturday, the director, Andreas Dresen, whose socially engaged film-making has led him to be described as Germany’s answer to Ken Loach, revisits the case of Murat Kurnaz, who was arrested without explanation in Pakistan in October 2001, a month after the 9/11 attacks.

Kurnaz, a Turkish citizen born and raised in Bremen who says he had travelled to Lahore to study the Qur’an at a school affiliated with the ultra-orthodox Tablighi Jamaat missionary movement, was handed over to the US even though he had no ties to al-Qaida nor had he visited a terrorist camp. He spent 1,600 days enduring various forms of torture at Guantánamo.

Kurnaz plays a walk-on part in the film but its focus is on the story of his mother, Rabiye – played by the comedian Meltem Kaptan – and Bernhard Docke (Alexander Scheer), the lawyer she won over to fight for her son’s release.

Aided by the British actor and activist Vanessa Redgrave, Kurnaz became one of the prominent faces of a class-action suit in the US that eventually won her son the right to legal representation from the supreme court. 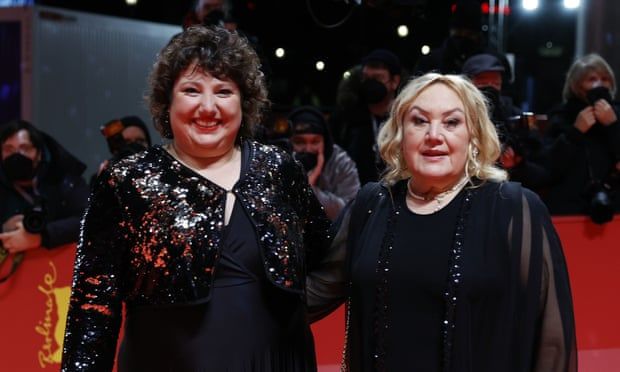 Fifteen years after Kurnaz was reunited with her son in August 2006, her lawyer has said the blame for his client’s miscarriage still lies above all with the US. “President George W Bush set up an offshore legal vacuum in the Caribbean and destroyed all the procedural safeguards the western world has known since the age of Enlightenment,” Docke told the Guardian in an interview.

Prisoners at Guantánamo Bay were held as “enemy combatants”. “They were treated like outlaws in the middle ages,” said Docke. “Because they rejected our laws, the argument went, they did not deserve the protection of our legal system either.” Thirty-nine prisoners remain in the camp, more than 20 years after it first opened.

Kurnaz, however, also places blame for her son’s ordeal with the country she has lived in since she was 14. “I hold the German government responsible for what happened,” she told the Guardian. “They should have acted more quickly. After all, Murat was born here.”

Three German intelligence agents interrogated Kurnaz at Guantánamo a year into his detention and came to the conclusion he was innocent and did not pose a threat to national security. According to cables cited by the news magazine Der Spiegel, neither the Pentagon nor the CIA objected to the idea of releasing Kurnaz to Germany, but the Social Democrat-Green German government in power at the time did not act and the then 20-year-old continued to be subjected to torture at the camp.

“Instead of using that chance for a humanitarian act, to help Murat Kurnaz escape torture and give him a fair trial, Germany rejected the US offer and withdrew his rights to residency and return,” said Docke. “Germany wasn’t responsible for Kurnaz’s torture, but it was responsible for his malady lasting a lot longer than it should have. This guilt has not been recognised in any way.” 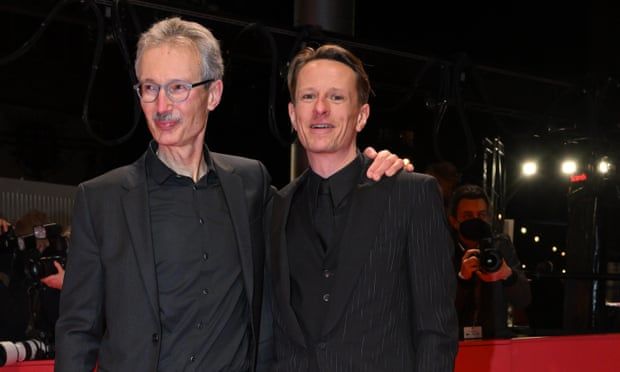 Bernhard Docke (left) and Alexander Scheer, who plays him in Rabiye Kurnaz vs George W Bush.

Frank-Walter Steinmeier, re-elected as Germany’s largely ceremonial president on Sunday, was chief of staff at the German chancellory at the time and thus tasked with coordinating ties between the country’s domestic and foreign intelligence agencies. According to Der Spiegel, Berlin conveyed to Washington in November 2002 its “express wish” that Kurnaz would not be returned to Germany.

In 2007, Steinmeier denied there had been an “official offer” from the US, while stating it was right to consider the Guantánamo detainee a security risk at the time.

“Steinmeier has a dark stain on his conscience, and he doesn’t have the decency to admit it,” said Docke. “As president, you are meant to have moral authority, and in my view he is not up to that job if he doesn’t correct the mistakes of the past.”

Kurnaz said she remained grateful to the former German chancellor Angela Merkel, under whose tenure Murat was released. “Merkel brought my child back to Germany. For me, she was the best.”

The pair also criticised the Turkish government, which had taken in other Guantánamo internees and monitored Kurnaz’s case but failed to engage itself for his release. It was quick to rediscover Kurnaz as one of its citizens after he returned to Germany. “One day after he had returned to Bremen, there was a letter from the Turkish consulate … reprimanding him for not doing his obligatory military service,” said Docke.

Rabiye Kurnaz vs George W Bush gains comic mileage by playing up the cultural differences between the housewife-lawyer pair from northern Germany: Docke zips between court dates on a rusty old bike, while Kurnaz roars around Bremen in a wide Mercedes Benz, her tires screeching. “The Germans are smart but slow,” her character tells a friend in the film. “You know the saying: ‘Start it like a Turk, but finish it like a German.’”

In real life, the pair said, they were less of a study in contrasts, Docke’s law firm a bit less provincial and with more expertise in the US justice system, and Kurnaz’s apartment a bit more tidy.

One of the film’s best comic moments, however, was real, they both confirm. After Murat Kurnaz’s return to Germany had eventually been secured, his mother and lawyer were to announce their triumph at a press conference. But with minutes to go, Rabiye was nowhere to be found.

Her mission on the global stage complete, she had reassumed her maternal role and gone shopping to find new clothes for her son instead. “We were so annoyed at the time, but afterwards we couldn’t stop laughing,” said Docke.

Murat Kurnaz, who now works with young people as a social worker at an outdoor sports centre in Bremen, had seen the film and enjoyed it, his mother said.

But she said she struggled to join in the laughter during the screening. “It took me right back to that time, and sometimes that made it difficult to laugh. But a smile, yes, maybe I can smile about it sometimes.”