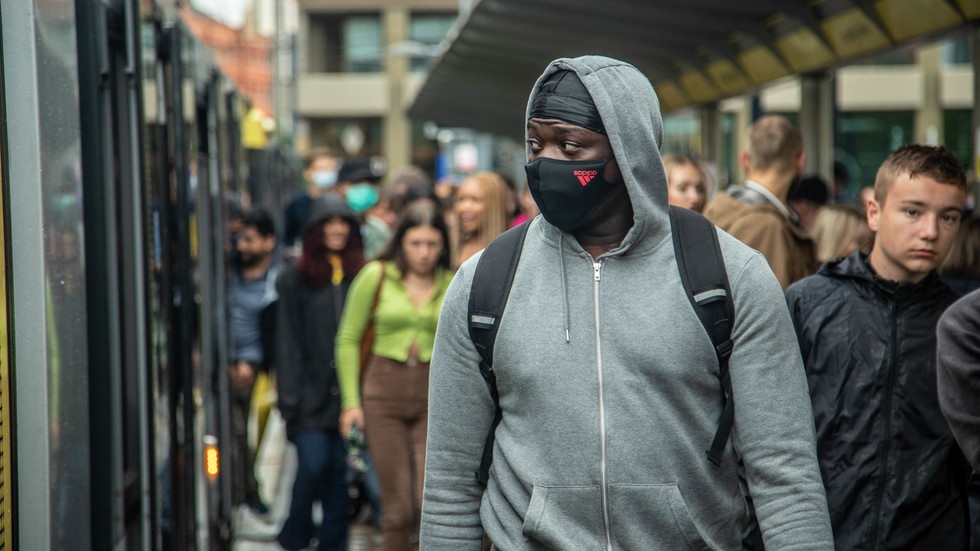 A majority of the UK citizens say they would not return to a professional they’d used in the past if the person hadn’t been vaccinated, as the country continues to warm to its government’s restrictions on commerce and movement.
Less than half of Britons expressed willingness to keep using an unvaccinated professional, according to a YouGov poll conducted and posted on Thursday. Nearly a quarter (22%) of those polled said they would “definitely” no longer do business with unvaccinated professionals, even if they had had favorable transactions in the past.

Surveying 4,631 British adults, the poll found that the plurality – 29% – of respondents said they would “probably” no longer use the professional they’d previously patronized knowing that they “had not taken and [were] not going to take the Covid-19 vaccination.”

A fifth of Britons were on the fence, acknowledging that they would “probably keep using” the professional, while 14% would stick by their professional, shot or no shot. The remainder were unsure – but they may have to make a decision soon, as the UK government continues to mull over a nationwide rollout of vaccine passports after declaring them a must to return to nightlife venues post-lockdown.

Poll respondents seem to be increasingly embracing the restrictions placed on their activities by the state, with 60% apparently backing “vaccine passports” for anyone visiting a nursing home, gym, event space, pub, restaurant, or other public gathering place in another poll conducted by YouGov last week. However, the question was phrased slightly differently, de-emphasizing the lack of a clear end-date to the usage of such passports by asking respondents only if they supported vaccine passports during the rollout of the jab.

However, the polling firm could be accused of having skin in the game, given that its co-founder Nadhim Zahawi is now the UK’s Vaccine Minister. Certainly, the site’s polls have shown overwhelming support for lockdown restrictions even as other residents flood the streets of London in protest. Opponents of the policies have suggested that some of the figures make little sense (supporters of the rules also admitting they disobey them regularly) or entirely too much sense, in the case of approving polls rolled out alongside a new proposed restriction.

The British would not be the first to have a vaccine passport system imposed without input from voters. Italy and France have already adopted health passes despite wide-scale protests, and some US states and municipalities – chiefly New York City – have urged private American businesses to enforce vaccine mandates with their own health passports. Other states have pushed to ban such passports, leading the federal government to (for now) leave it up to the states and businesses.
#COVID-19  #vaccine  #Covid
Add Comment