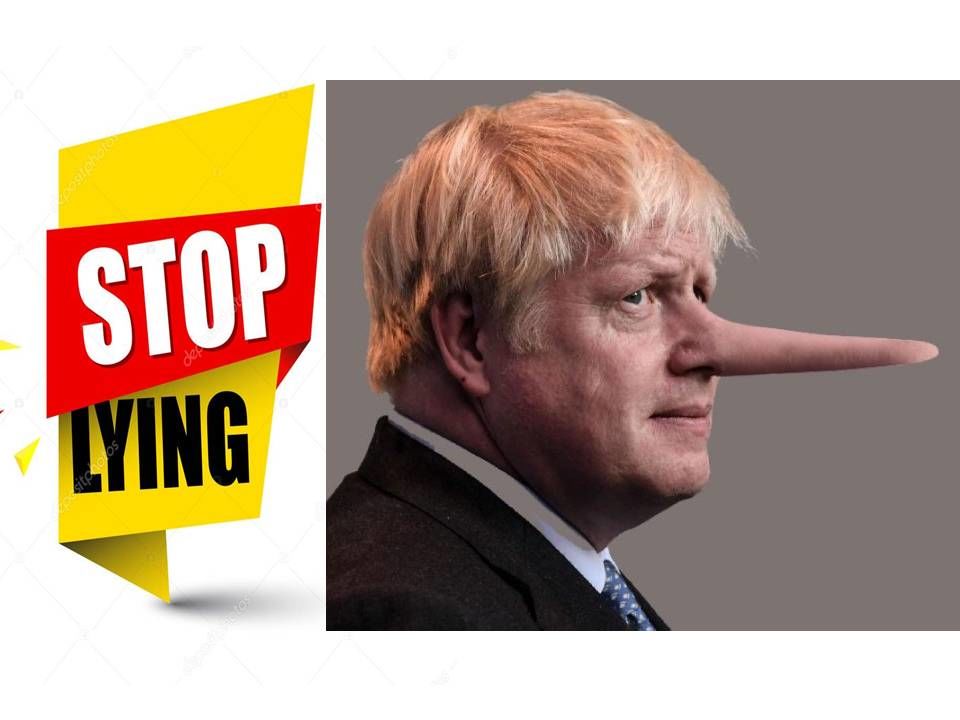 Since the Ukraine crisis began, the prime minister managed to shift the public attention from his lies and his minister’s corruption, to the Ukraine events. But British do not forget how he lie to parliament and how he and his ministers celebrated Prince Philip's funeral.

A majority of voters still want to see Boris Johnson resign despite the crisis over Russia’s invasion of Ukraine, according to the latest Opinium poll for the Observer.

There has been a significant fall in the proportion of voters who want the prime minister to stand aside. However, the new poll showed that 53% still wanted to see him go – down 10 points since January.

Fourth-fifths (78%) of the UK support sending arms to Ukraine. Similarly, almost seven in 10 (68%) support donating western fighter planes for the Ukrainian air force to use in the country’s defence.

Voters are divided over a potential no-fly zone over Ukraine, with 40% saying they support western air forces enforcing a no-fly zone, and the shooting down of Russian aircraft that breach this, but 39% disagreeing.

There are clear concerns over the cost of living at home. There was a 15-point increase in those who now expect the economy to get worse over the next year (71%), while 57% expect their personal finances to worsen – up 12 points.

Overall, Labour’s lead has fallen marginally to 2 points over the Tories. Starmer’s party has 37% support, with the Tories on 35%. When people were asked who they preferred as prime minister, “none of these” remained the clear leader. However, when forced to choose, people would still prefer a Labour government led by Starmer (44%) over a Conservative government led by Johnson (35%).

Joe Curran, senior research executive at Opinium, said: “While most European countries are granting fleeing Ukrainians visa-free refuge, the UK has so far opted to require visas, to much outrage from certain quarters. Our polling finds that over half (52%) of the British public think that the government hasn’t gone far enough in accepting refugees.

“As for Boris Johnson, a cynic would say that the crisis in Ukraine offers both a distraction from domestic controversies and also the opportunity to act the statesman. Indeed we have seen a small uptick in his approval ratings, although we can’t say for certain that this is related to the war in the east. Whether this trend continues depends on many factors including the deepening cost of living crisis.”