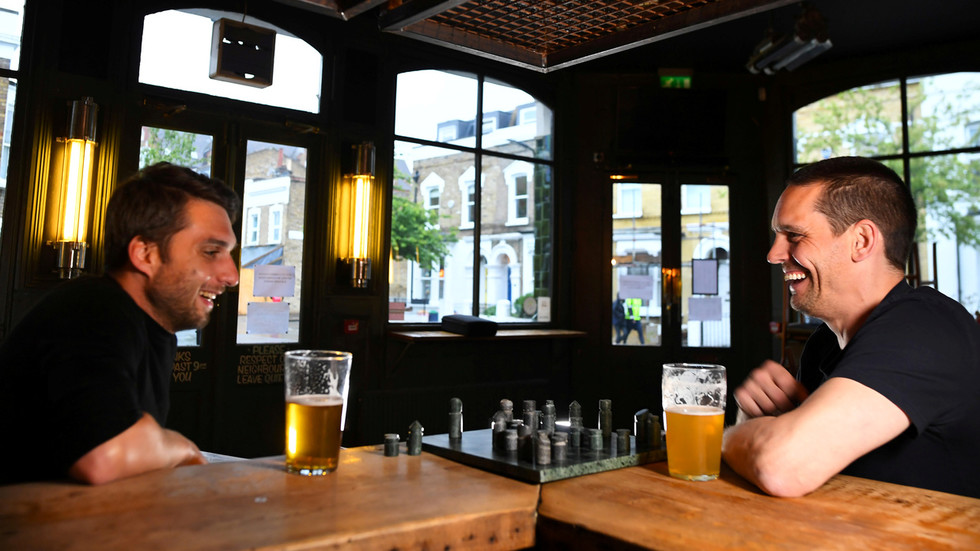 A new study, undertaken by Ipsos MORI, has found that Britons would back plans to introduce vaccine passports for a wide range of activities, with 78% supporting the idea of jab certificates for overseas travel.
The study by the leading market research company concluded that while many people in the UK recognise that there may be ethical and legal challenges around introducing vaccine certificates, the majority of Britons (62%) think the potential benefits to the economy outweigh any concerns.

Britons support a vaccine passport as a requirement in a range of circumstances, the highest positive response rate being for travelling abroad (78%) and the lowest being the use of a soft play area (52%). Only 22% of the 8,352 surveyed said they opposed the idea of a vaccine passport for going to the pub or a restaurant; 62% supported the idea while 16% were undecided.

Britons also said they would likely vote with their feet, with 65% being more likely to buy a ticket for an event where a vaccine passport was mandated, while 59% said they would prefer to hire a plumber with the passport than one without.

However, more than half of respondents thought the concept of a vaccine passport could lead to inequality in society, with those yet to receive a jab missing out on many aspects of life.

There has been much speculation as to whether the UK will bring forward stringent vaccine passport requirements as the Covid-19 inoculation programme progresses. Last week PM Boris Johnson ruled out the certificates for pubs until “absolutely everybody” has been offered the jab.

As of Tuesday, nearly 31 million people in the UK have been given at least one vaccine, accounting for almost 60% of the adult population.
#COVID-19  #vaccine  #Covid  #Boris Johnson
Add Comment