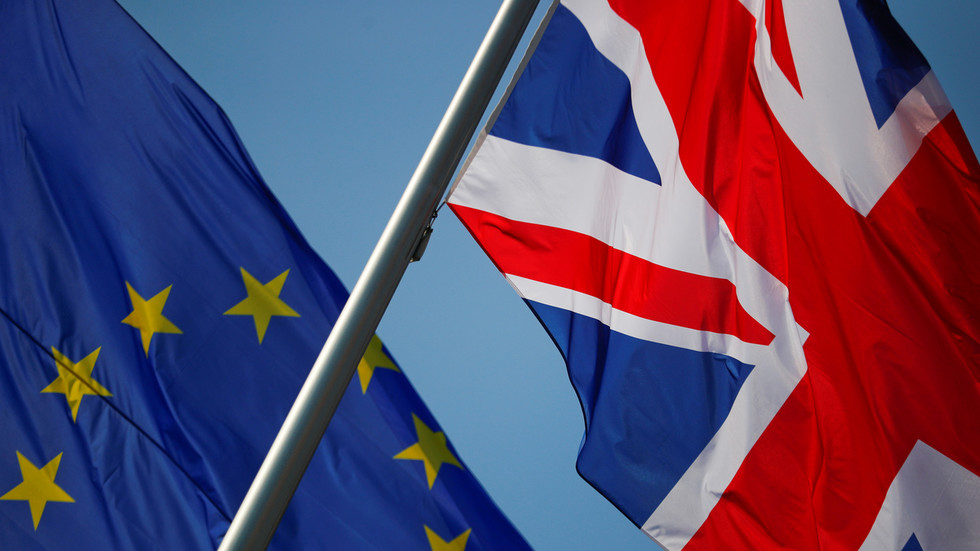 The UK will finalize its exit from the European Union by the end of the year and will not seek to extend the transition period beyond that date, Cabinet Office minister Michael Gove said on Friday.

“I formally confirmed the UK will not extend the transition period,” Gove wrote on Twitter, following a video conference with the European Commission’s Vice President for Interinstitutional Relations, Maros Sefcovic.

“The moment for extension has now passed. On 1 January 2021 we will take back control and regain our political and economic independence,” Gove added.

I formally confirmed the UK will not extend the transition period & the moment for extension has now passed. On 1 January 2021 we will take back control and regain our political & economic independence pic.twitter.com/nZjNpez8LI

The UK voted to leave the EU more than four years ago, but the process was held up by parliamentary deadlock, complex negotiations with the EU, and several deadline extensions.

A withdrawal deal took effect on January 31 this year, but the process is still far from over, with the UK once again locking horns with the EU over a new trade deal as part of the transition period, due to expire by the end of this year.

Both sides have accused each other of protracting the negotiations and setting unrealistic conditions, while warning of the risk of an “11th-hour deal” that would be difficult if not impossible to implement.

However, Gove described his latest talks with Sefcovic as “constructive,” and the EU recently said it saw a “path for compromise” with London.

According to some reports, negotiations between the British Prime Minister Boris Johnson and the European Commission President Ursula von der Leyen could now take place as early as June 15.