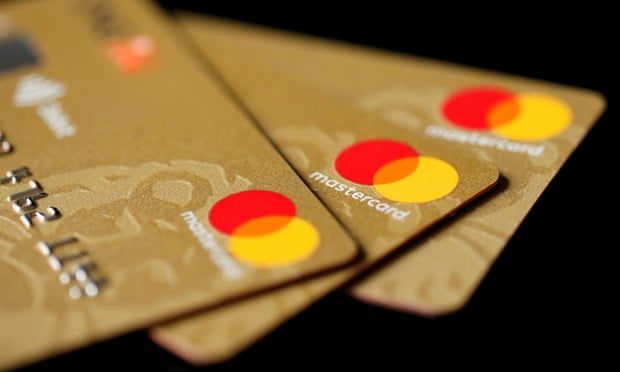 Labour says government should announce emergency budget to help struggling families
Cabinet ministers have been ordered to come up with new “non-fiscal” ways to combat the cost of living, in a tacit acknowledgment that the government’s spring statement failed to match the enormity of the crisis.

Boris Johnson said the government would renew efforts to promote schemes with low take-up, including tax-free childcare of about £2,000 a year that about 1.3m households are yet to claim.

About 850,000 eligible households are also not claiming pension credit, which can be worth over £3,300 a year.

But Labour said the government needed to go further and that it was now time for an emergency budget to announce new help for struggling families. In a new analysis, the party found that families will fork out an extra £10bn on petrol, compared with just this time last year.

Labour’s shadow transport secretary, Louise Haigh, said: “This is a savage extra cost for working people. The Conservative government needs to set out an emergency budget to tackle its cost of living crisis – and support Labour’s call to put money back in the pockets of working people.”

The chancellor, Rishi Sunak, has been firm with departments that there is limited possibility of major further spending.

Almost 90% of British households reported an increase in their cost of living last month as they were hit by escalating fuel, food and borrowing costs, according to the Office for National Statistics. It said a quarter of all those in its survey were struggling to pay their bills and 17% had turned to loans or borrowing on credit cards to make ends meet.

Sunak, who announced a 5p fuel duty cut as well as raising the limit on the national insurance payment threshold, admitted at his statement last month that households would face the biggest cut in their living standards since the 1950s.

The government, which pressed ahead with a national insurance rise to tackle the NHS backlog, has been urged to go further particularly in helping with the cost of energy bills, beyond the £150 council tax rebate.

A new targeted communications campaign will highlight areas where people can claim support and Johnson will tell cabinet ministers that he expects a crackdown on private companies profiteering from the crisis. This comes as the business secretary, Kwasi Kwarteng, wrote to Ofgem to urgently look into claims that energy suppliers may be making unjustified increases to consumers’ direct debits.

Ahead of cabinet, the prime minister said: “With household bills and living costs rising in the face of global challenges, easing the burden on the British people and growing our economy must be a team effort across Cabinet.

“We have a strong package of financial support on offer, worth £22bn, and it’s up to all of us to make sure that help is reaching the hardest-hit and hard-working families across the country.

“We will continue to do all we can to support people without letting government spending and debt spiral, whilst continuing to help Brits to find good jobs and earn more, no matter where they live.”

Labour has said it would enact five measures now to ease the burden on household budgets. They include a windfall tax on oil and gas producers to cut home energy bills, including a VAT cut.

The party said it would give small and mid-size enterprises a business rates discount with a tax on online giants; scrap the national insurance hike; fund a major upgrade of household insulation; and instruct the National Crime Agency to investigate £11.8bn of Covid fraud and error.
#Boris Johnson  #Johnson  #Covid
Add Comment