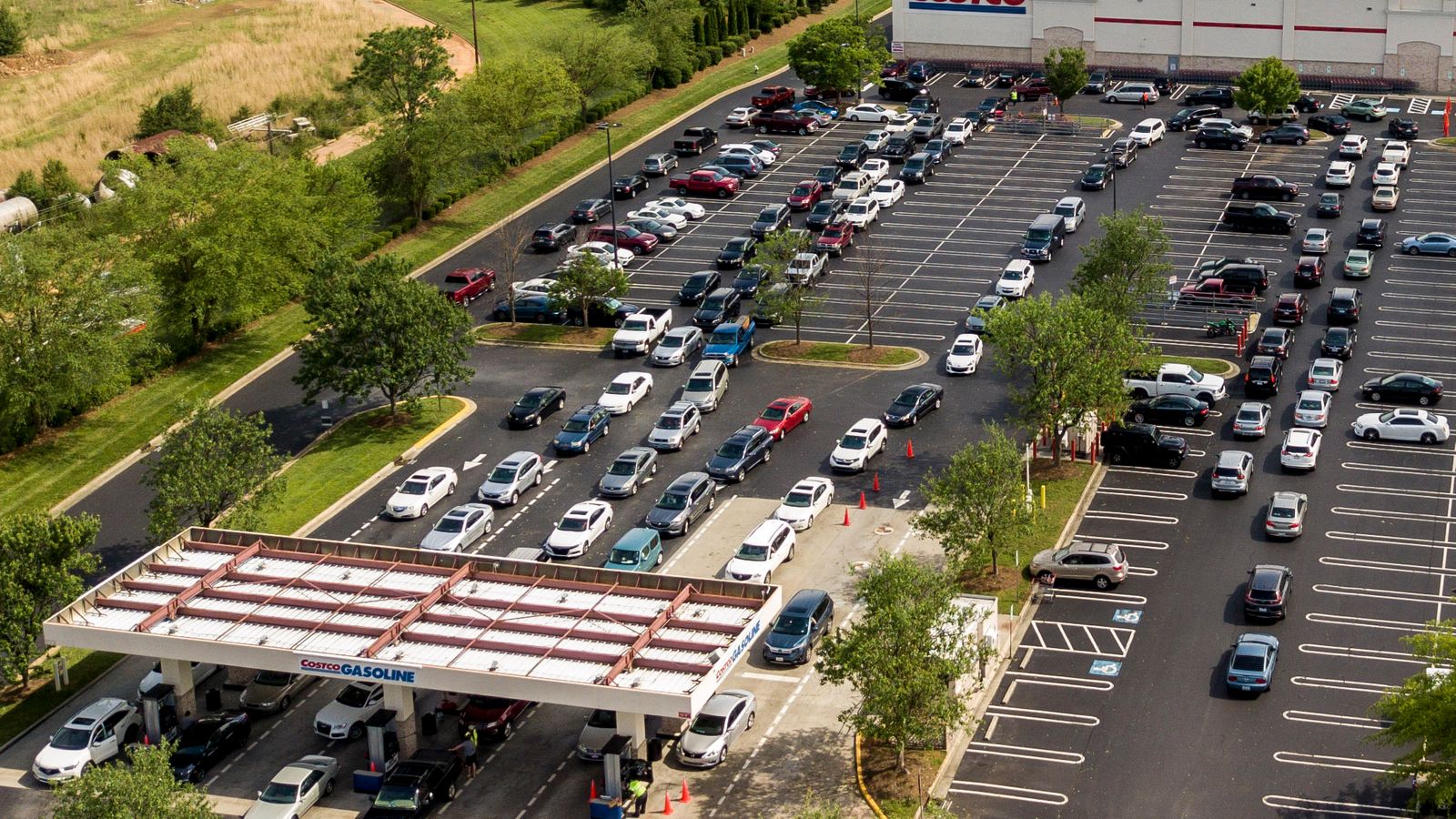 The pipeline was hacked in May and forced to shut down, causing fuel shortages on the US east coast.

Millions of dollars in Bitcoin paid to hackers after the Colonial Pipeline cyber attack have been recovered by the US government.

The attack prompted the shutdown of the east coast fuel pipeline last month and a $4.4m (£3.1m) payment was made to Russia-based DarkSide attackers.

Officials confirmed on Monday that 63.7 bitcoins, valued at approximately $2.3m (£1.62m), had now been recovered. 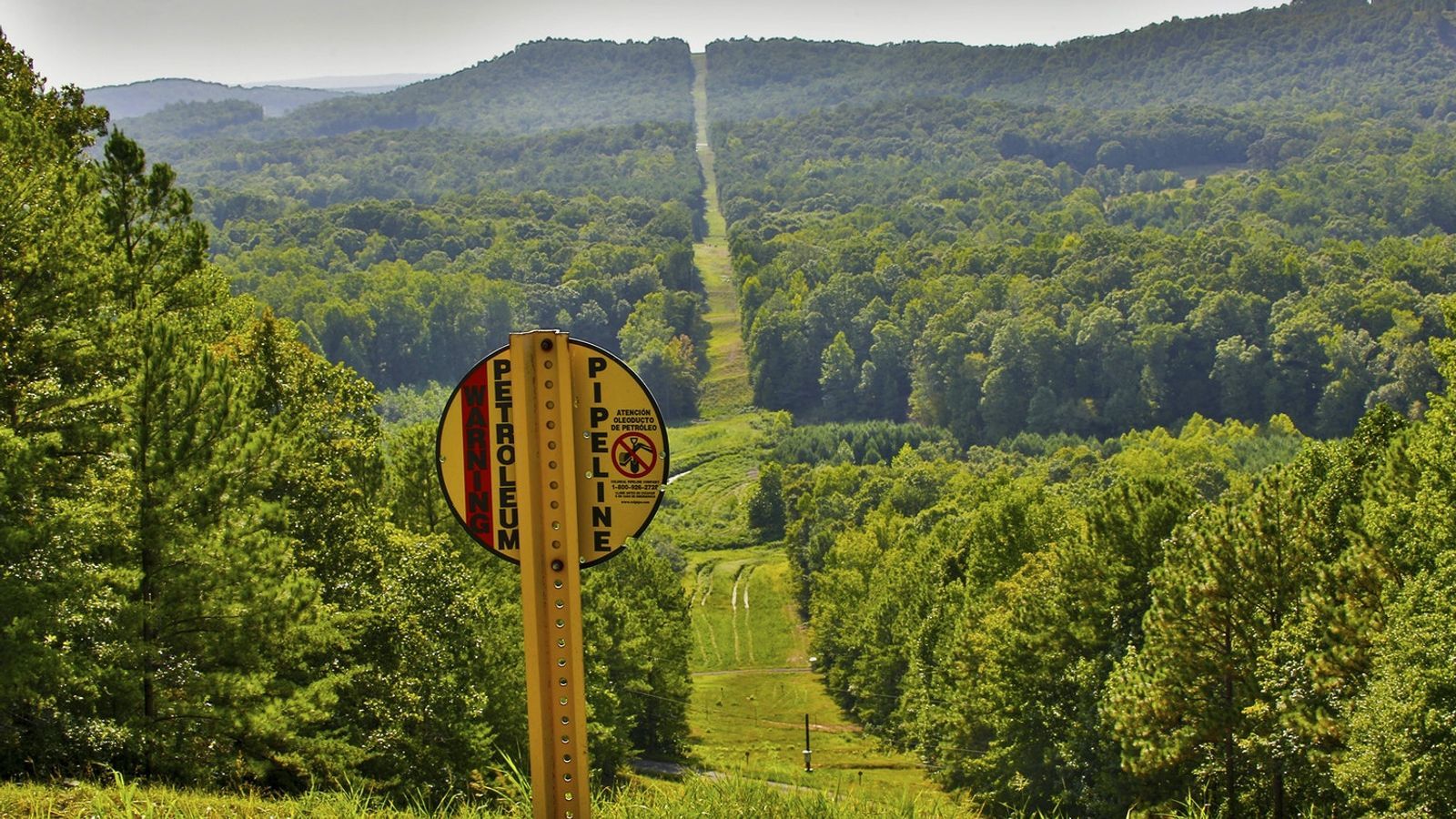 The Colonial pipeline runs 5,500 miles from Texas and along the US east coast

Deputy Attorney General Lisa Monaco said: "DarkSide and its affiliates have been digitally stalking US companies for the better part of last year and indiscriminately attacking victims that include key players in this nation's infrastructure.

"Today we turned the tables on DarkSide by going after the entire eco-system that fuels ransomware and digital extortion including criminal proceeds in the form of digital currency.

"We will continue to use all of our tools and resources to increase the costs and consequences of ransomware attacks."

Ms Monaco said it was the first operation by the recently created ransomware and digital extortion task force.

According to an affidavit on Monday, the FBI had obtained a private key to unlock the hackers' Bitcoin wallet 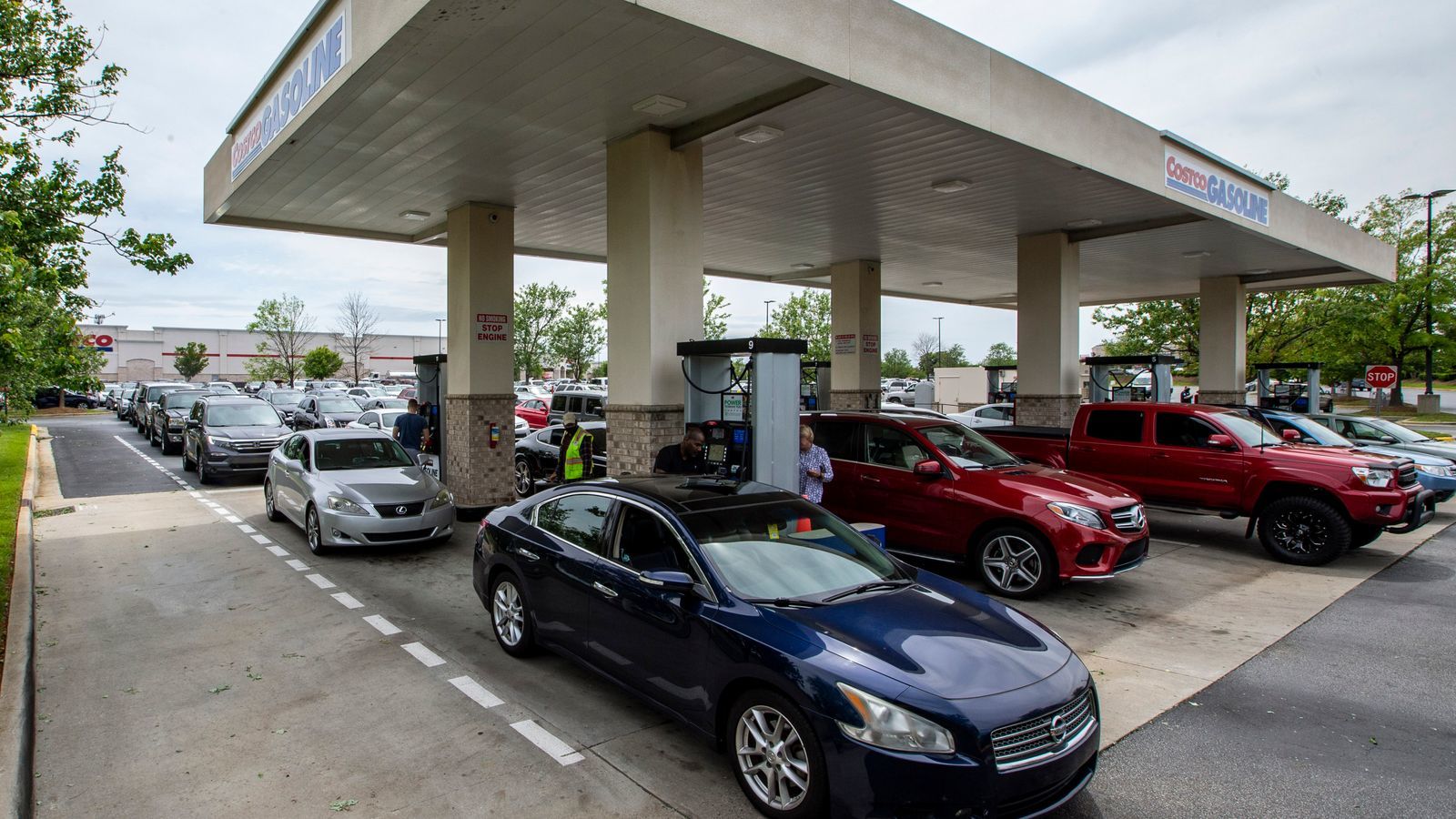 The shutdown caused prices to hit a near seven-year high. 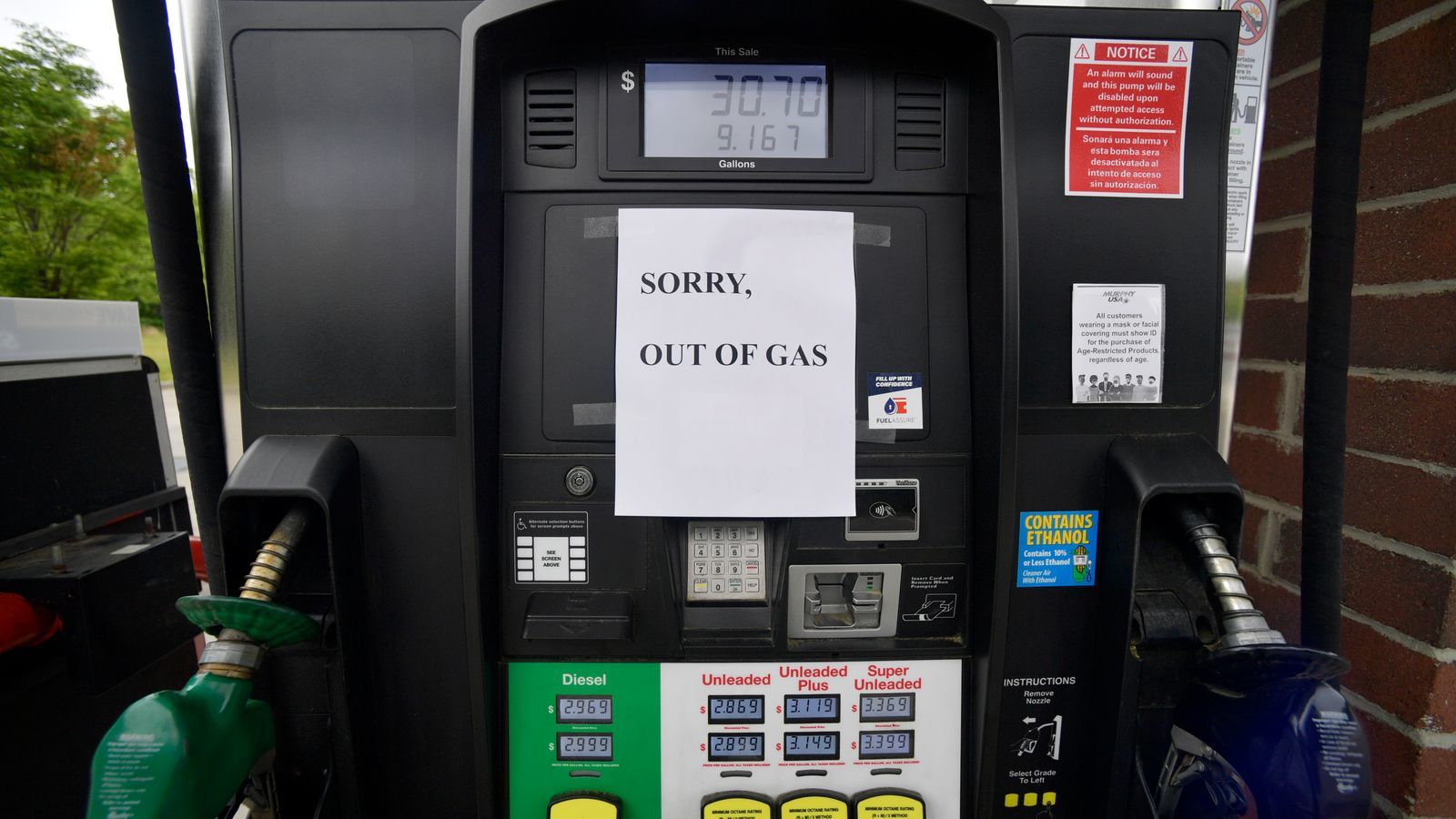 Cyber criminals targeted the Colonial Pipeline - the most important in the US - on 7 May, and the temporary shutdown caused prices to spike to their highest level in nearly seven years.

North Carolina entered a state of emergency and some petrol stations in Virginia ran out of fuel.

People were urged not to panic buy but one video showed two drivers fighting while waiting to fill up.

The pipeline runs from Texas to New York, providing fuel for large parts of the US east coast.