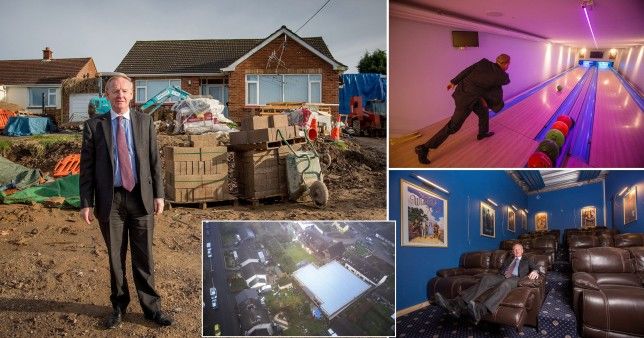 A millionaire who is facing jail for refusing to take down his illegal man cave has started buying the properties around him to stop bulldozers getting to it, neighbours have claimed.

Graham Wildin, 69, built a 10,000 square foot leisure centre behind his home in Cinderford, Gloucestershire, in 2014. The large complex includes a cinema, squash court, gym and even a bowling alley.

But Mr Wildin never got planning permission for the project and was ordered to take it down by the end of April in 2020.

When the accountant failed to do this, he was found guilty of contempt of court and handed a six-week prison sentence.

But the High Court suspended Mr Wildin’s prison sentence and extended his deadline to March 10 of this year.

Now, almost a month after the cut-off date, Mr Wildin does not seem to have started any construction work to take the building down.

He has instead resorted to petty, albeit quite creative, measures to keep his beloved man cave up and running, according to locals. 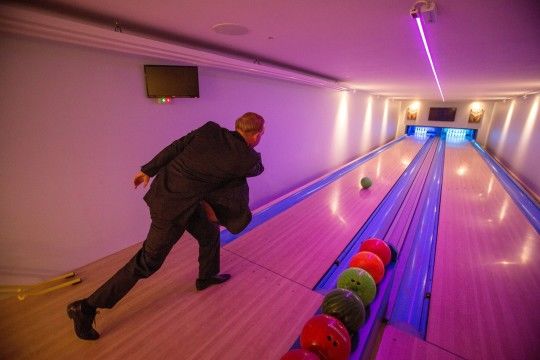 Mr Wildin, an accountant, has a bowling alley in his large leisure centre 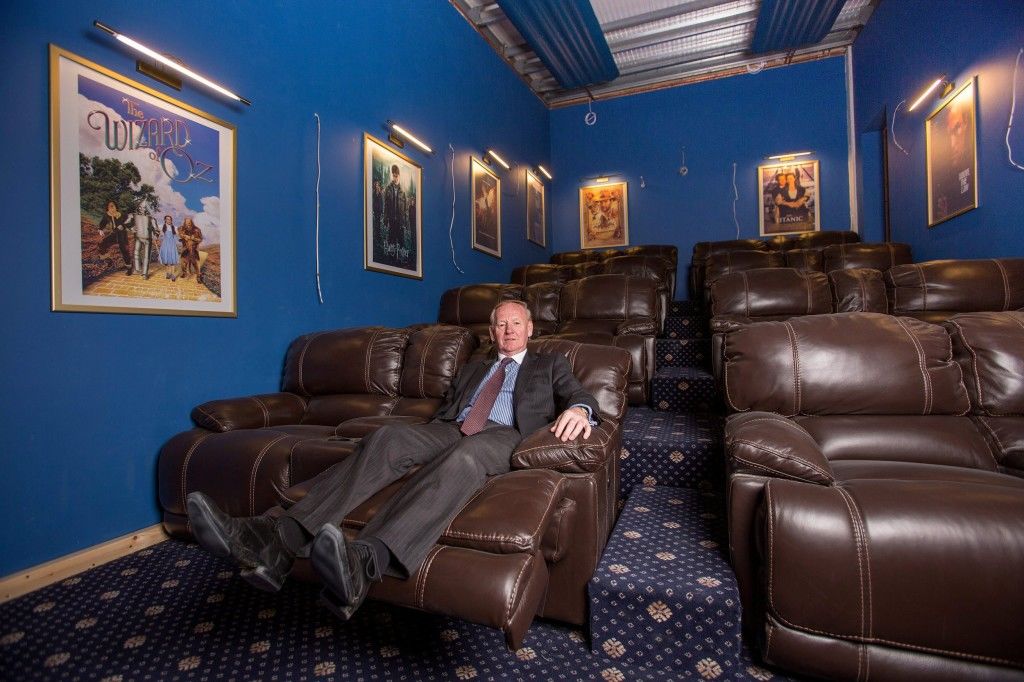 First, he reportedly tried to create ‘parking chaos’ leaving his collection of classic cars, including a Bentley and a vintage Jensen, on the street around his property and directly outside his home.

There seemed to be six cars parked on the road and two left outside the house in front of his man cave.

Most recently, Mr Wildin has been accused of buying the land around his home and giving the plots to relatives.

It is understood that Mr Wildin believes the council will need permission from his neighbours to send bulldozers through their properties to get to the man cave and forcibly take it down.

Mr Wildin’s family members will presumably not grant this permission.

One neighbour said: ‘He has given ownership of that land, to his children, who aren’t going to allow that permission. They can’t force them. Like it or loathe it, it’s clever.’ 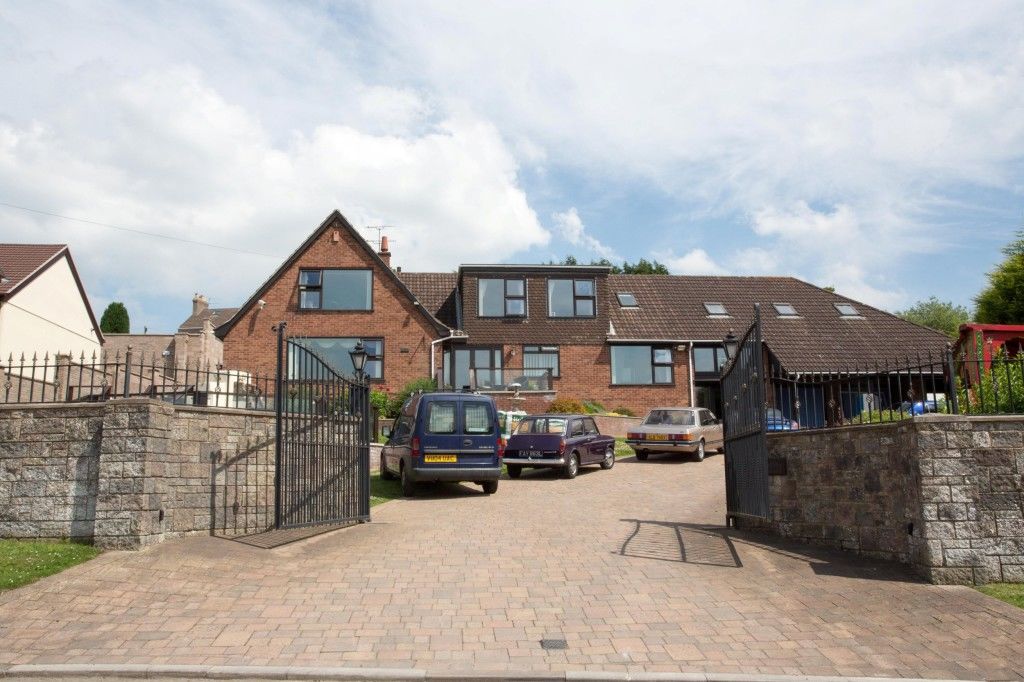 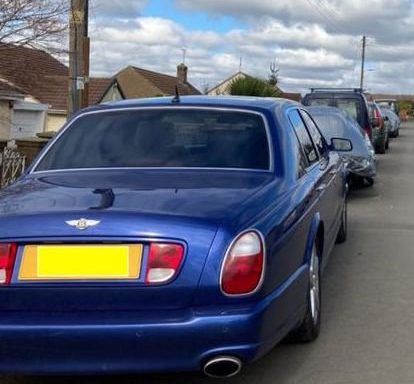 Mr Wildin’s Bentley parked on the street near his property

Another said they think the council will find some way to take the man cave down and jail Mr Wildin despite the plan.

‘He’s digging his own grave and the council will bury him,’ they said.

Forest of Dean District Council told Metro.co.uk: ‘The Council can not comment on an ongoing case and is continuing to work with the relevant authorities.’

However, Councillor Tim Gwilliam said at a previous hearing: ‘As a council it is important to ensure that development proposals improve the environments in which they live, whilst safeguarding the community.

‘Every year, hundreds of people ask the council for planning advice and follow it. This has not been the case in Mr Wildin’s instance.’