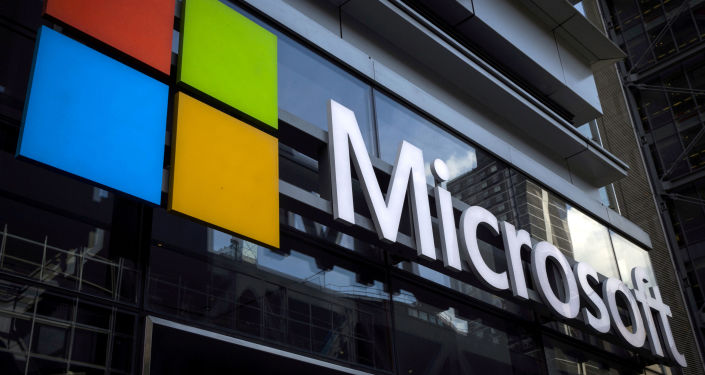 Last year, Discord, which boasts more than 100 million monthly users, announced plans to make the app's interface more intuitive in a bid to expand its user base even further.

Microsoft Corp. is in talks to purchase the popular calling and messaging app Discord for more than $10 billion, Bloomberg has cited unnamed sources as saying.

One of the sources claimed that even though the negotiations are under way, no deal is imminent, and that Discord would rather "go public than sell itself". Spokespersons for Microsoft and Discord have not commented on the matter yet.

The insiders argued that after Discord reached out to the tech giant "to gauge interest", Xbox chief Phil Spencer sat down for talks with the company.

Bloomberg intelligence analyst Matthew Kanterman insisted that a potential deal between Microsoft and Discord "makes a lot of sense as it continues to reshape its gaming business more toward software and services".

Kanterman argued that Microsoft probably wants to seize an opportunity "to bundle Discord's premium offering, Nitro, into the Game Pass service to drive more subscriptions from the last reported 18 million".

The insiders, meanwhile, recalled that in 2020, Microsoft looked to buy the social media app TikTok and that the company also conducted talks to purchase Pinterest Inc., but to no avail.

"We've spent a lot of time trying to improve the user experience. So, when you sign up, we've added things that are prompts and almost like conceptual road signs to help you understand", Citron said.

San Francisco-based Discord is best known for its free service that, in particular, makes it possible for gamers to communicate by video, voice, and text. The app has more than 100 million monthly active users and was valued at about $3.5 billion last year.