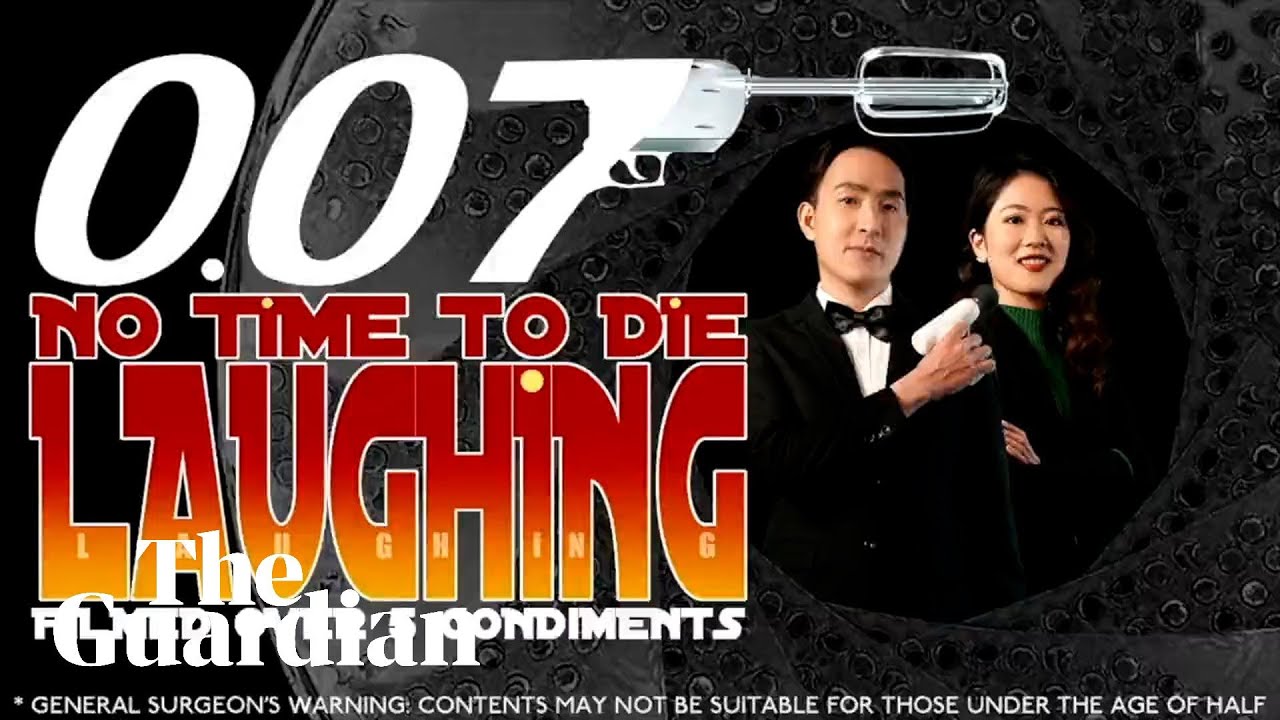 The head of MI6 has thanked China’s state news agency for “free publicity” after it posted a James Bond spoof video in response to a statement he made last year that Beijing was the spy agency’s “single greatest priority”.

Xinhua said the video, entitled No Time to Die Laughing, was leaked footage of a secret meeting between the British spies and their US counterparts. It features an elegantly dressed duo entering a country house and starting to discuss a dossier on Chinese espionage tactics, with canned laughter running throughout.

In reply, Moore tweeted: “Thank you for your interest (and the unexpected free publicity),” and he posted a copy of the speech he gave in November that had provoked Xinhua’s unexpected response.

In his address, the MI6 chief said a rising China had become the spy agency’s single greatest priority for the first time in its history, and he told Beijing it risked “miscalculating through over-confidence” over Taiwan.

It was one of several pointed remarks aimed at Beijing, traditionally an area where British ministers and officials have trodden carefully, including a warning about the spread of Chinese surveillance technology, which Moore said was used in “targeting the Uyghur population in Xinjiang”.

The agents in the video thank M – the Bond films’ moniker for the head of MI6 – for hyping up the Chinese threat. “You know what’s pathetic, using the fictional Chinese debt trap and data trap to secure our massive budget for next year,” Pond says, holding a glass of champagne to toast the agency’s success.

In his speech, Moore said China was asserting control over smaller countries – getting “people on the hook” – in Africa and elsewhere by forcing them to take on onerous borrowing in return for building vital infrastructure or taking control of their data to supply essential services.

Another conceit of the Xinhua video is the claim that it is not China that is tapping phones around the world but the US. Pond – described as “Agent 0.07” – learns from a call with a fictional CIA agent that his phone is being monitored by the Americans.

“Hey Pond, my advice is not to buy yourself a Huawei phone,” the US agent advises. It becomes clear to Pond that his phone is being tapped. “He’s obviously shaken and stirred now,” Black Window says in an aside to the camera.

“To be America’s enemy is dangerous. But to be America’s friend is fatal,” Pond concludes, with not much subtlety, before the conversation switches back to a defence of the Chinese telecoms firm Huawei. The American tells him there is a backdoor in Huawei’s software to allow covert surveillance.

Unexpectedly, this prompts a robust defence of Huawei by Black Window, who appears to have switched out of character: “You gotta stop this backdoor nonsense. If there was any shred of evidence, you folks would have made headlines of it.”

In June 2020 Britain announced it would remove Huawei kit from its 5G phone networks by 2027 after intense pressure from the Trump administration, claiming the technology was a potential security risk.

Nevertheless, the CIA character declines to back down, insisting: “There isn’t any 100% safe and clear cellphone on this planet, otherwise David Cameron and [Angela] Merkel would have gotten one for themselves” – naming former political leaders perhaps to avoid too direct a link to Boris Johnson, the current UK prime minister, already facing other difficulties involving his mobile phone.