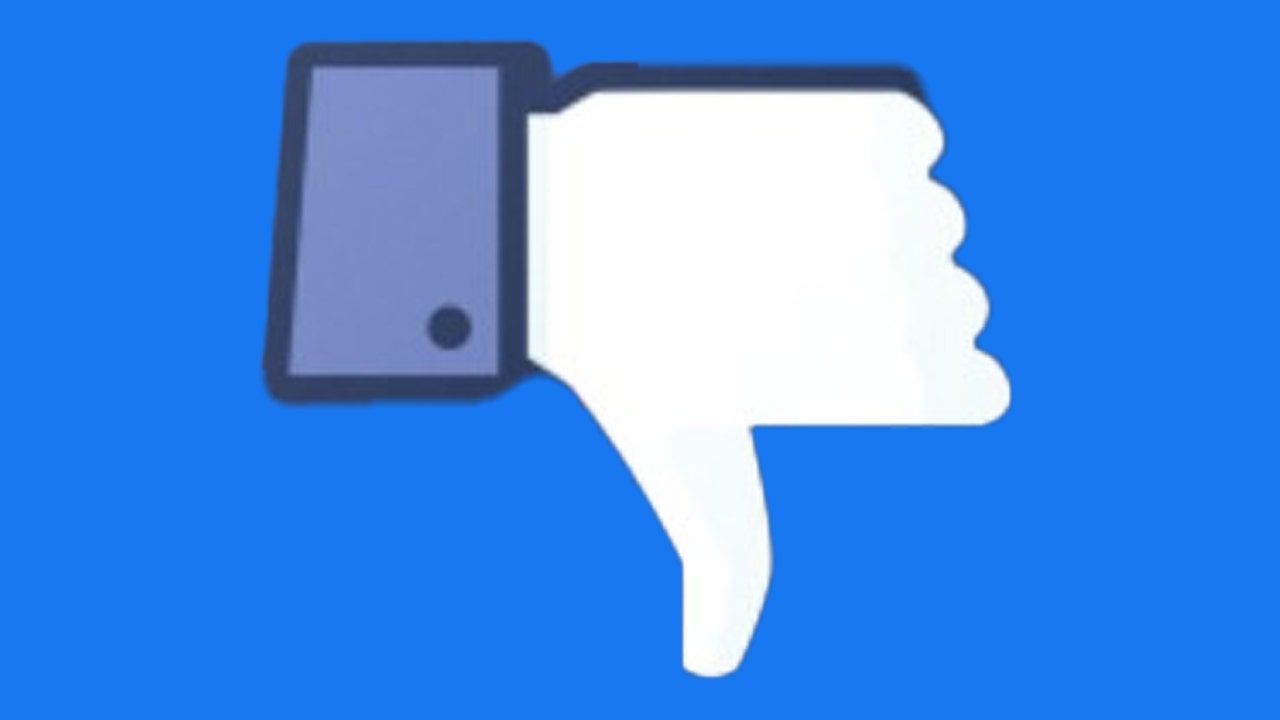 Facebook parent is looking to reduce costs by at least 10%, people familiar with the plans said, while Google has required some employees to apply for new jobs.

But Meta has begun quietly nudging out a significant number of staffers by reorganizing departments and giving affected employees a limited window to apply for other roles within the company, according to current and former managers familiar with the matter, in a move that achieves staffing cuts while forestalling the mass issuance of pink slips.

The reductions are expected to be a prelude to deeper cuts, with Meta looking to trim its costs by at least 10% within the next few months, according to people informed of the company’s plans. While some savings will come from cuts to overhead and consulting budgets, the people said, much of it is expected to come from reduced employment. 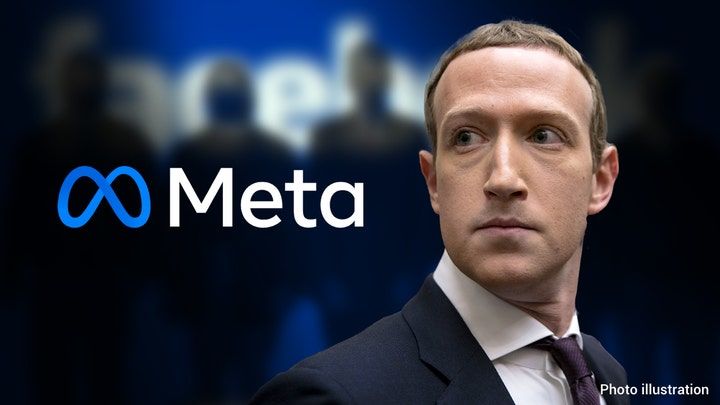 In response to questions, Meta spokesman Tracy Clayton referred to Chief Executive Mark Zuckerberg’s July statement that the company would need to reallocate resources toward corporate priorities as pressures mount on the business.

"We’ve been public about the need for our teams to shift to meet these challenges," Mr. Clayton said. He said giving displaced employees a period to apply for new jobs is a means of retaining talent that Meta might otherwise lose.

The company has been slashing its guidance for operating expenses since the third quarter last year but hasn’t previously suggested it would reduce head count through means other than natural attrition.

Among some Meta employees, the process of reapplying for jobs within a limited window internally is known as a sort of human-resources purgatory they call the "30 Day List."

Meta, as of last year the name of Facebook’s parent company, has long had a rule that employees whose roles are eliminated are subject to termination if they can’t find a new job internally within a month. Historically, it was usually only employees that were deemed undesirable who failed to land new positions. Now, affected employees and managers say, workers with good reputations and strong performance reviews are being pushed out on a regular basis.

Meta reported having 83,553 employees at the end of the second quarter, up 32% from a year earlier. 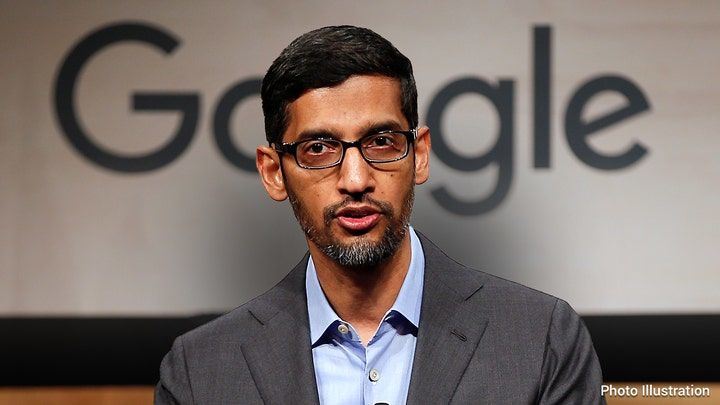 As part of its own cost cutting measures, Alphabet Inc.’s Google has also required some employees to apply for new jobs if they wish to remain at the company. Last week, Google told roughly half of the more than 100 employees at the company’s startup incubator Area 120 they would need to find other jobs at the company within 90 days, said people familiar with the decision.

Google typically gives employees 60 days to apply for other roles in the company if their jobs have been cut, though Area 120 employees usually receive more time if their projects are canceled, said people familiar with the process.

In March, more than 1,400 Google workers signed a petition demanding that the company extend the typical 60-day period to 180 days for a group of more than 100 employees in the cloud computing division, citing the "barriers to transfer that many workers face." 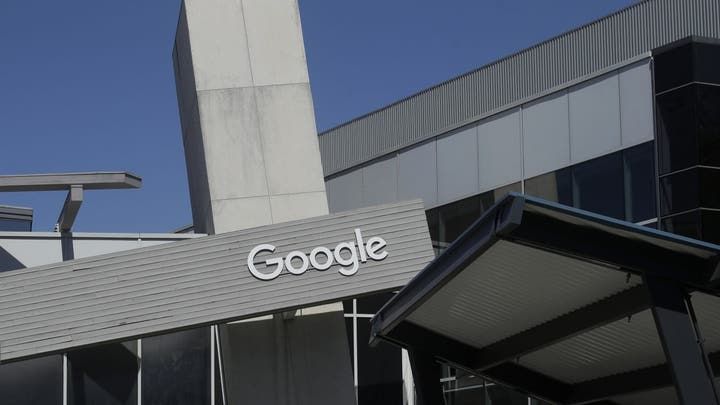 This Sept. 24, 2019, file photo shows a Google sign on the campus in Mountain View, Calif.

A Google spokesman said almost 95% of employees who expressed interest in staying with the company found new roles within the notice period. Alphabet had 174,014 employees at the end of the second quarter, up 20.8% from the previous year.

In Silicon Valley, the staff reductions are notable after the biggest companies hired at breakneck speed through the pandemic. In May 2021, Tom Allison, head of the Facebook app, wrote a memo titled "Why is Hiring So Hard Right Now?" Mr. Allison lamented a "major supply and demand imbalance between our hiring needs and talent availability." With the shortage of engineers most acute, the company was hiring more recruiters, he wrote, but even those were hard to find.

With the economic climate cooling and the digital-ad market in turmoil, the language from some prominent tech executives is now distinctly different. 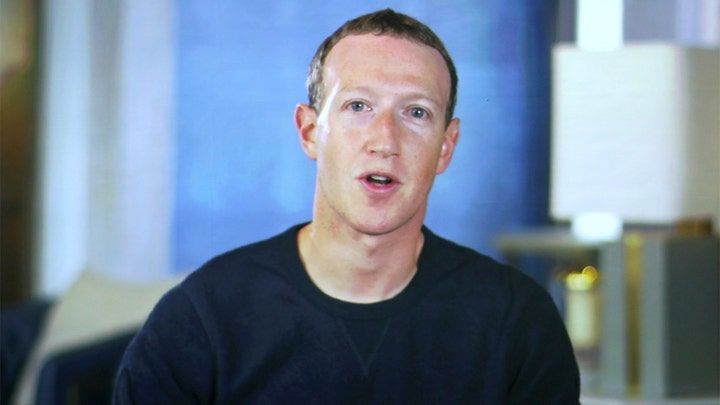 Mark Zuckerberg, via video, speaks at the 2022 SXSW Conference and Festivals at Austin Convention Center on March 15, 2022, in Austin, Texas.

"Realistically, there are probably a bunch of people at the company who shouldn’t be here," Mr. Zuckerberg said at a company town hall in June. Separately, the company’s head of engineering issued a call for managers to identify employees who were coasting and place them on remediation plans as a prelude to their termination.

The memo’s brusque phrasing led to considerable jeering and angst in the company’s internal forums, according to posts viewed by The Wall Street Journal.

Meta’s share price is off more than 56.6% so far in 2022, and the company’s market value has dropped more than $685 billion since its peak in September 2021 as of the close on Tuesday.

Google has been more resilient but the search giant’s share price is also down 27.3% over the past year. In July, Alphabet Chief Executive Sundar Pichai said Google would slow hiring for the rest of the year and urged employees to be "more entrepreneurial." Mr. Pichai said at a conference earlier this month that he wanted the company to become 20% more productive, without providing details on how he would measure the improvement.

Snap Inc. is among the outliers in publicly announcing layoffs. The company last week said it would slash about 20% of its staff after growing its head count by around 65% since the end of 2020.

"We must reduce our cost structure to avoid incurring significant ongoing losses," Chief Executive Evan Spiegel said in a memo to staff. He said the company was launching an opt-in talent directory to help departing employees find work outside the company.

Silicon Valley continues to be a competitive talent market, so finding ways to relocate employees within a company can produce benefits, said Allison Rutledge-Parisi, senior vice president of people at Justworks, a professional employee services company.

"It would be ridiculous for a company to jettison a group of people who they know, who they’ve managed, they have a relationship with, who’ve contributed, summarily without thinking through a methodology that would find them another place and another home within the organization," she said. 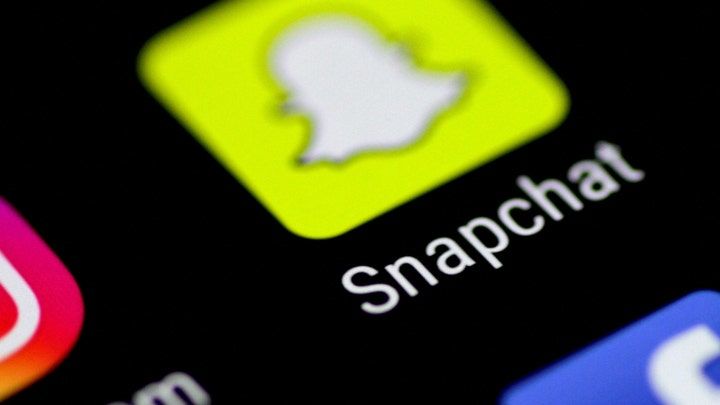 The Snapchat messaging application is seen on a phone screen August 3, 2017.

There are also potential downsides to having employees compete for a limited number of internal positions, including hits to productivity and morale, said Dave Fisch, chief executive of careers site Ladders. "There’s going to be a lot of chatter, there could be a lot of animosity and finger pointing that naturally starts to arise," Mr. Fisch said.

At Meta, the hustle to get rehired is well under way.

"I’m a fast learner who is keen to take on a challenge and evidently by this post, someone who’s not afraid to put herself out there," wrote a Meta data scientist on an internal forum last month, in which she said she was looking for a new position. "You miss 100% of the shots you don’t take and I’d be kicking myself if I ended up leaving without exploring every avenue I could."