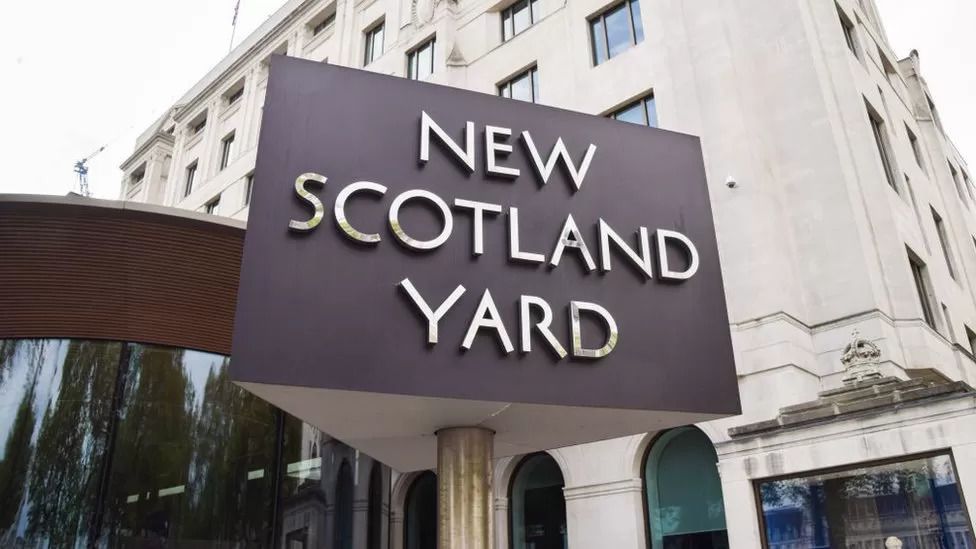 The case of a Metropolitan Police officer who avoided dismissal despite facing 11 separate allegations of wrongdoing is just one of the findings highlighted in a report detailing serious misconduct within the force.

The unnamed officer faced multiple allegations of harassment, assault and fraud, and continued to serve on the force after being arrested over a "sexual offence".

Here's a look at some of the key finding's of Baroness Louise Casey's damning interim review:

Ethnic minorities more likely to have complaints against them upheld

Data collected by Baroness Casey's team found that officers from ethnic minority backgrounds were significantly more likely to have complaints against them upheld than their white counterparts.


*  And mixed-race officers were 41% more likely

The report stressed that officers from ethnic minority backgrounds were generally unlikely to receive more misconduct allegations, and warned that the trend suggested "clear evidence of systemic bias".

Investigators did observe that the disparity has been falling steadily since 2018-19, but suggested the trend could partially be attributed to a large number of complaints yet to be ruled on.

Among the most troubling revelations in the report was that allegations of sexual misconduct against officers are extremely unlikely to be upheld when compared to other complaints.

The investigation found that just 29% of reports result in a "case to answer" - the stage after which the officer would face a formal hearing into the complaint.

Investigators said the perceived reluctance to take action against sexual offenders had led to a belief within the force that "discriminatory behaviour is in fact not a breach of professional standards" and has created a culture of "anything goes" among some staff.

One officer reported being told by a colleague that "if you fell asleep on a night shift then you couldn't claim that there was no consent to unwanted sexual touching".

Another said they had heard other officers "passing on sexualised comments" when dealing with members of the public, fellow staff and victims of crime.

Repeat offenders fly under the radar

According to the report, repeat offenders have been able to escape disciplinary action due to the force's reporting process.

*  Some 1,809 officers - or 20% of all those facing allegations - had more than one complaint raised against them


*  But Baroness Casey's team said that less than 1% of those facing multiple allegations had been dismissed from the force.

In one case, an officer continued to serve after facing management action over accusations of corruption, traffic offences and "failure to safeguard while off duty".

The report found that the Met's reporting process - which limits superior officers to dealing with complaints individually - prevented "repeated or escalating misconduct" being spotted by investigators.

One senior officer observed that he had been stopped from grouping separate allegations of racist and misogynistic behaviour by one offender together. He observed that each allegation filed separately "won't be quite enough, but if they took it all together it would".

The report also found that once reports are raised with police, the internal investigation can take over a year to complete.

*  On average, the Met's investigations take 400 days to conclude


*  Almost 20% of cases take over two years to resolve

One officer told Baroness Casey that the force takes "forever" to handle complaints and warned that too often "they just keep people hanging on and hanging on".

The report observed that the impact of the delays has a detrimental impact on both the public and the police force, with line managers reporting "serious drains on team capacity" as investigations drag on and officers are side-lined.

Overall, investigators reported an overwhelming sense of helplessness among officers, with most believing that no action would be taken where concerns about conduct were raised.

Between 55%-60% of complaints made by Met officers and staff against colleagues resulted in a "no case to answer" decision - well above the national average of 46%.

And the report found that where officers are found to have engaged in "gross misconduct," dismissals have steadily fallen since 2016. Some senior officers claimed that they had been told staff could not be removed for gross misconduct unless they were convicted of a criminal offence.

*  One chief inspector alleged that officers "are being talked out of" reporting grievances by supervisors, while another described the complaints process as a "harrowing and totally pointless exercise"


*  Others senior officers complained the threshold for dismissal is far too high, with one observing: "If we worked for Tesco we'd be able to sack someone for less"


*  While another warned the force was "losing good staff because they say, "how am I sitting next to a guy who bullied me or exposed himself?"

The Met commissioner accepted that the report showed the force had let down "both the public and our honest and dedicated officers".

While acknowledging that there "will be even more challenges to come," Sir Mark Rowley pledged to implement some immediate reforms, including:

He also pledged to work with the home secretary in seeking regulatory reform, which he said could include new powers allowing the force to have the final say on dismissals of officers.

The commissioner said he was "appalled" by the report, and accepted that the force had been "undermined by corrupting behaviours that have gone unchallenged and been allowed to multiply".