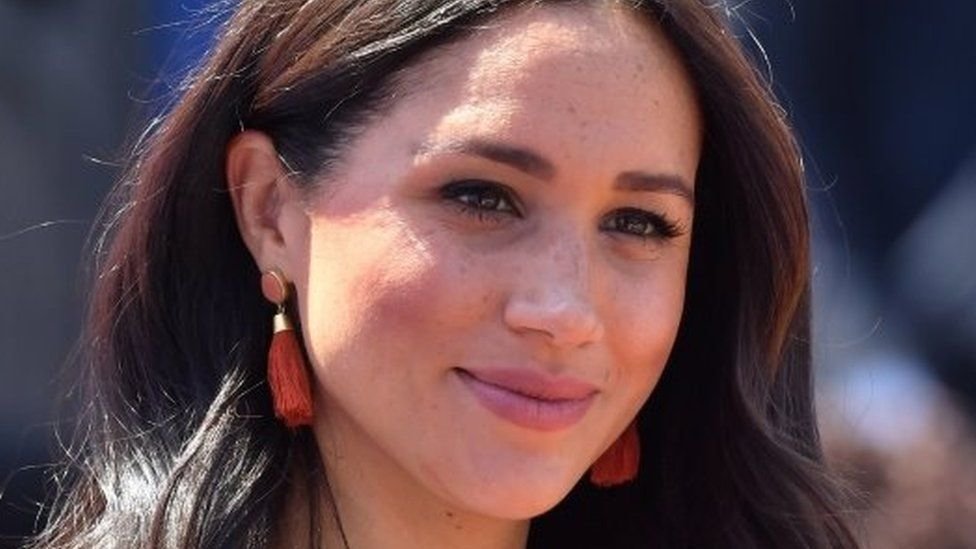 In a letter lawyers for the four said they believed their clients could "shed some light" on the letter's drafting but the four were "strictly neutral".

Meghan is suing the Mail on Sunday and Mail Online publisher over articles that reproduced parts of the letter.

She claims her privacy and copyright were breached by the newspaper group.

Her lawyers are asking for summary judgement - a dismissal of Associated Newspapers' (ANL) defence instead of a trial.

The five articles, published in February 2019, were a "triple-barrelled invasion" of the duchess's privacy, correspondence and family, the lawyers claim.

She is seeking damages from the newspaper group for alleged misuse of private information, copyright infringement and breach of the Data Protection Act over the articles.

ANL claims Meghan wrote her letter "with a view to it being disclosed publicly at some future point" in order to "defend her against charges of being an uncaring or unloving daughter", which she denies.

On the second day of the hearing on Wednesday, ANL's barrister Antony White QC told the court that a letter from the so-called "palace four" showed that "further oral evidence and documentary evidence is likely to be available at trial which would shed light on certain key factual issues in this case".

He said it was "likely" there was also further evidence about whether Meghan "directly or indirectly provided private information" to the authors of an unauthorised biography of the Duke and Duchess of Sussex, Finding Freedom.

"None of our clients welcomes his or her potential involvement in this litigation, which has arisen purely as a result of the performance of his or her duties in their respective jobs at the material time," their lawyers said in a letter sent on their behalf.

"Nor does any of our clients wish to take sides in the dispute between your respective clients. Our clients are all strictly neutral.

"They have no interest in assisting either party to the proceedings. Their only interest is in ensuring a level playing field, insofar as any evidence they may be able to give is concerned."

Their letter said that their lawyers' "preliminary view is that one or more of our clients would be in a position to shed some light" on "the creation of the letter and the electronic draft".

It also said they may be able to shed light on "whether or not the claimant anticipated that the letter might come into in the public domain" and whether or not the duchess "directly or indirectly provided private information, generally and in relation to the letter specifically, to the authors of Finding Freedom". 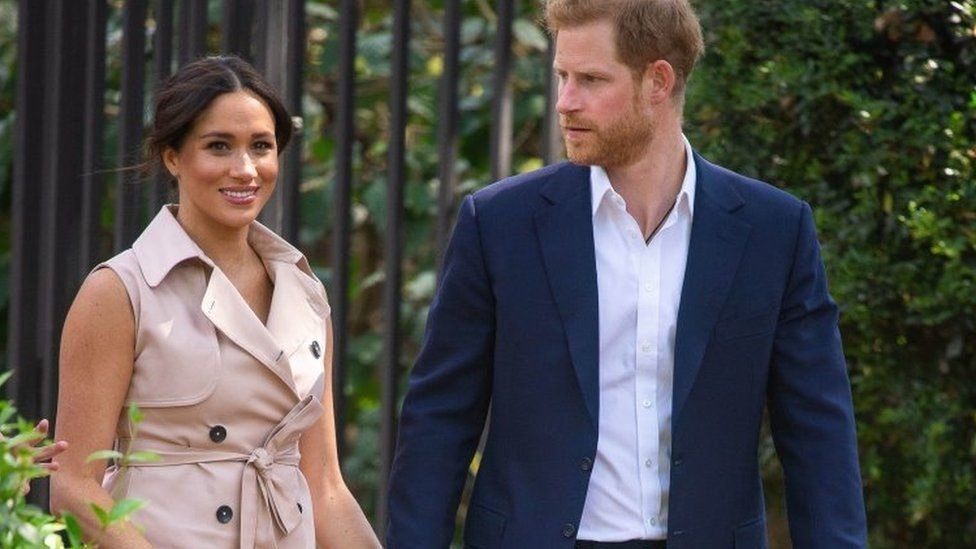 But Justin Rushbrooke QC, representing the duchess, said the letter from the four "contains no information at all that supports the defendant's case on alleged co-authorship (of Meghan's letter), and no indication that evidence will be forthcoming that will support the defendant's case should the matter proceed to trial".

Meghan, 39, sent a handwritten letter to her father in August 2018, following her marriage to Prince Harry in May that year, which Mr Markle did not attend. The couple are now living in the US with their son Archie.

The full trial of the duchess's claim had been due to be heard at the High Court this month, but last year the case was adjourned until autumn 2021.

At the conclusion of the hearing on Wednesday afternoon, Mr Justice Warby reserved his judgement, which he said he would deliver "as soon as possible".