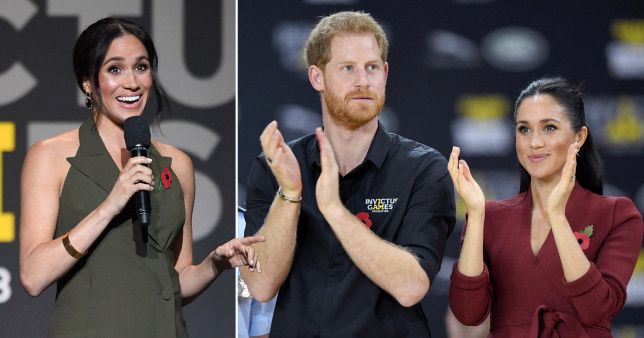 Meghan Markle ‘didn’t understand’ what she was getting into when she married Prince Harry, sources say.

The Royal Family has been inundated with drama over the last few weeks ahead of the Duke and Duchess of Sussex’s interview with Oprah Winfrey, all while Prince Philip fights off an infection in hospital.

Now, someone close to the family has claimed Meghan struggled to cope with being a working royal because she did not realise what marrying Harry would entail.

The source told The Times: ‘Meghan didn’t understand what she was letting herself in for, and why should she?’

They said this was clear when the duchess had to be told why hundreds of people had gathered at the Sydney Opera House to welcome them on their tour of Australia and the South Pacific.

Meghan reportedly turned to aides, and asked: ‘What are they all doing here? It’s silly.’

Aides reportedly responded that people had congregated because they ‘admire and support a monarch and an institution that (Meghan was) representing’.

‘She didn’t get it,’ the source added. 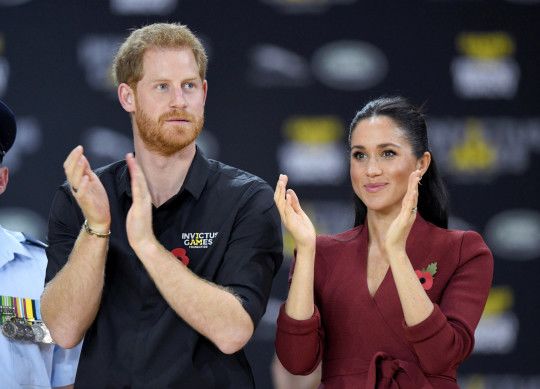 The Sussexes attended part of the Invictus Games in Sydney, Australia, in 2018 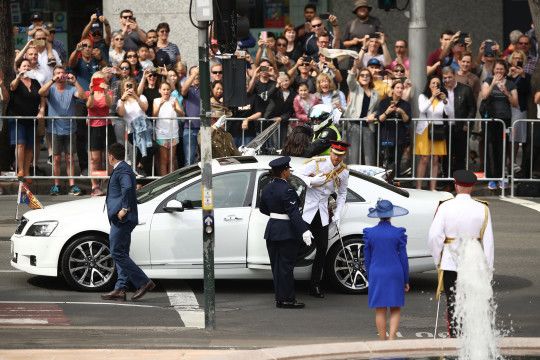 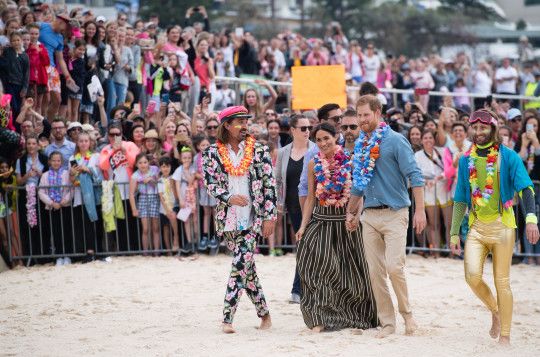 The Royal Family touring Australia has been a tradition since 1987

Royals have been doing this tour since 1987 and the Sussexes’ version in 2018 was hailed as a success after so many came out to support them.

The couple had not long been married and the public was excited about a recent announcement that Meghan was pregnant with Archie.

Meghan herself has said that being a royal and moving to a different country was more difficult than she thought.

She previously told ITV: ‘I really tried to adopt this sensibility of the British stiff upper lip, but I think that what that does internally is probably really damaging. I never thought this would be easy, but I thought it would be fair.’

The claims come as The Sussexes’ dominate headlines in light of their soon-to-be-aired interview with Oprah.

Preview clips have already shown emotional and dramatic lines from both Meghan and Harry, including accusations that ‘The Firm’ perpetuated ‘falsehoods’.

At the same time, The Sussexes are denying allegations that Meghan bullied royal aides and drove two people to quit their jobs.

The complaints were revealed by The Times after a 2018 email was leaked by Jason Knauf, their communications secretary at the time.

The Australia tour could be the focus of the bullying probe, according to The Sun, which reports that Meghan clashed with staff members multiple times on the trip.

Buckingham Palace said they are ‘very concerned’ about the allegations and will investigate them because the Palace ‘will not tolerate bullying or harassment in the workplace’.

Meanwhile, a spokesperson for the Sussexes said that Meghan is ‘saddened by this latest attack on her character, particularly as someone who has been the target of bullying herself and is deeply committed to supporting those who have experienced pain and trauma’. 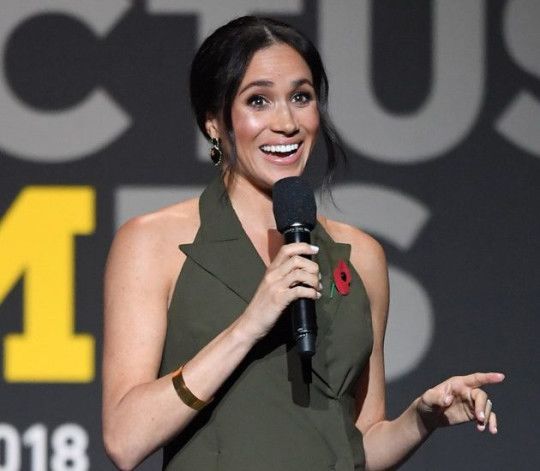 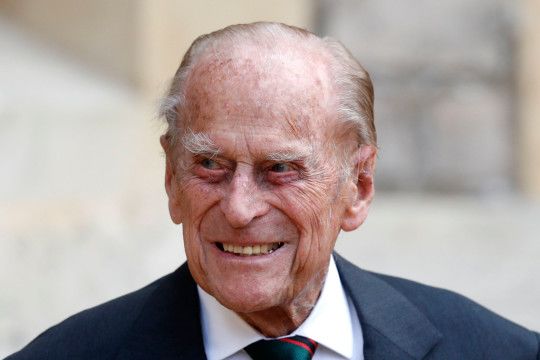 This is all happening as Harry’s grandfather, Prince Philip, remains in hospital recovering from heart surgery.

The timing of the couple’s Oprah interview, which was pre-recorded, has been criticised by many.

The day after preview clips for the interview were released, former royal reporter Richard Kay wrote in the Daily Mail: ‘Timing is everything, especially bad timing.

‘And what could have been worse than for Prince Harry to be gazing out of television screens all over the world yesterday with another incendiary blast about the misery of his privileged life just as his grandfather Prince Philip was leaving one London hospital by ambulance for another?’