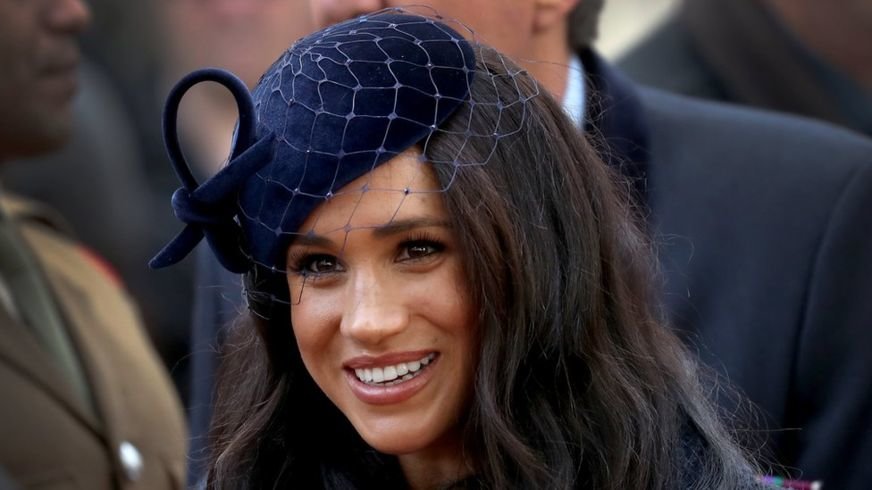 Further details emerge of the Duchess of Sussex's claims against the Daily Mail and Mail on Sunday.

The Duchess of Sussex has accused the Mail on Sunday and its parent company of a campaign of "untrue" stories, according to new details of her legal action against the newspaper group.

Court papers filed against the group set out a list of "false" articles about Meghan, the website Byline says.

Her lawyers claim the Mail on Sunday removed passages of a private letter to her father to portray her "negatively".

The Mail on Sunday repeated its intent to defend the case "with vigour".

"There is nothing in this document which changes that position," a spokesman said.

In October, law firm Schillings, acting for the duchess, filed a High Court claim against the Mail on Sunday and its parent company over the alleged misuse of private information, infringement of copyright and breach of the Data Protection Act 2018.

The claim came after the Mail on Sunday published a handwritten letter from Meghan to her father, Thomas Markle, sent shortly after she and Prince Harry got married in 2018.

It is claimed the newspaper did not publish parts of the letter because it would undermine its "negative" portrayal of the duchess.

The court papers claim that Meghan's father was exploited by journalists and say that reporters also invented a series of claims about her relationship with her mother.

The duchess' lawyers will also accuse the Mail on Sunday's sister title the Daily Mail of printing "completely untrue" stories about renovations to Meghan and Prince Harry's home.

They say that claims by the paper - also published on the Mail Online website - that a £5,000 copper bath and £500,000-worth of soundproofing were charged to the taxpayer were lies.

In a statement last month, the Duke of Sussex said he and Meghan were forced to take action against "relentless propaganda" and a "ruthless campaign that has escalated over the past year".

The duke has launched separate legal action against the owners of the Sun, the defunct News of the World, and the Daily Mirror, in relation to alleged phone-hacking.