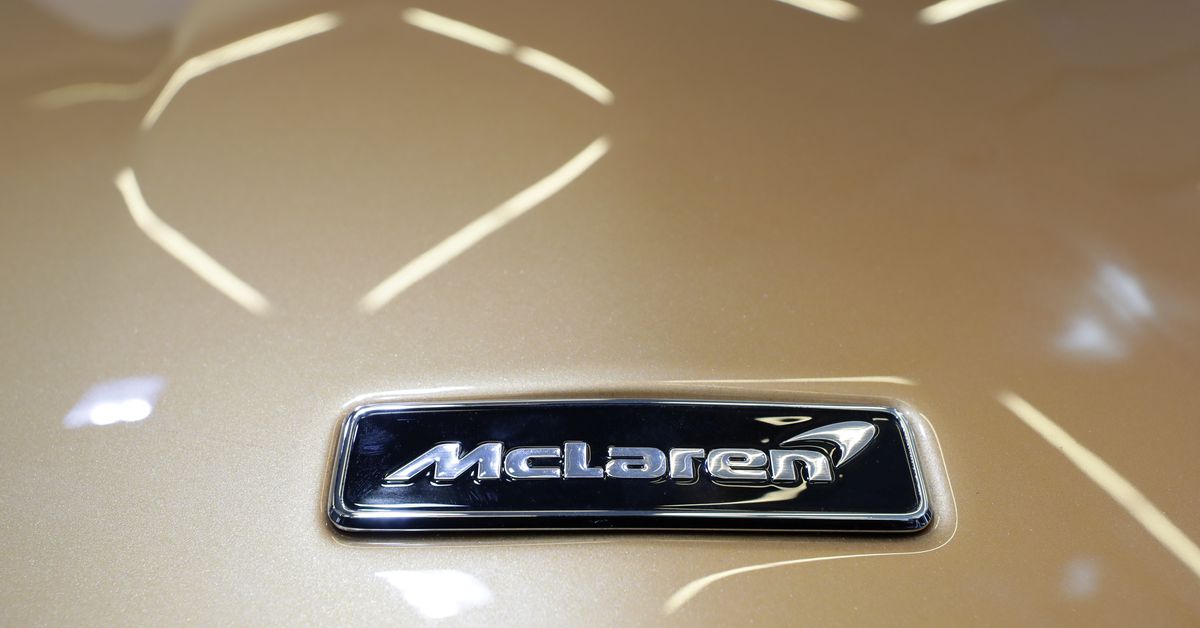 British sportscar maker McLaren said on Monday it was entering the Indian market, with its first retail outlet set to open in Mumbai later this year.
India is largely a low-cost and price-sensitive car market in which luxury models account for just over 1% of total annual sales of about 3 million.

McLaren said it had selected Infinity Cars as its retail partner in the country, with the Mumbai outlet set to open in October.

Tesla Inc (TSLA.O) put on hold plans to sell its electric cars in India and abandoned a search for showroom space after failing to secure lower import taxes, Reuters reported in May.