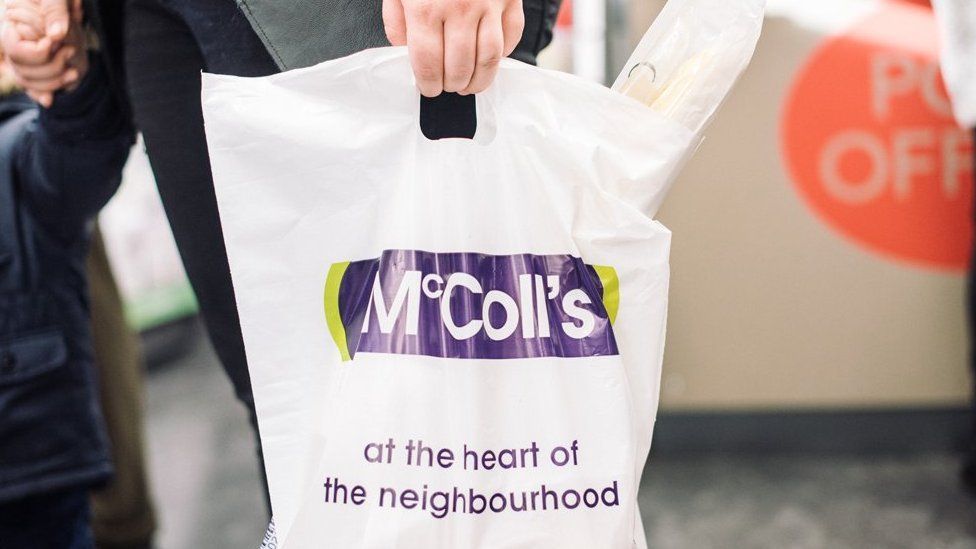 The billionaire Issa brothers are poised to rescue the convenience chain McColl's when it enters administration.

PwC are set to become administrators for the company and it is understood a sale to the Issa brothers' EG Group could come soon after.

In a letter from McColl's to its employees, seen by the BBC, the firm said it hoped all staff would transfer to the new owner.

The Issa brothers also co-own supermarket chain Asda, while EG Group owns thousands of petrol stations and convenience shops in the UK, Ireland, Europe, Australia and the US.

Accountancy firm PwC are expected to be appointed as administrators when the courts reopen on Monday morning. Any sale could only be completed once administrators have been formally appointed.

In a statement earlier, McColl's said PwC intended to look for a buyer "as soon as possible".

It comes after supermarket chain Morrisons proposed a rescue deal on Thursday to try to safeguard the chain. However, this was rejected by lenders.

Morrisons is already in a partnership with McColl's, which operates more than 200 Morrisons Daily convenience stores.

McColl's said that while discussions with Morrisons had "made significant progress", its lenders had made clear they would not reach a conclusion that was acceptable to them.

"In order to protect creditors, preserve the future of the business and to protect the interests of employees, the board was regrettably therefore left with no choice other than to place the company in administration," McColl's said.

Morrisons described this as "a very disappointing, damaging and unnecessary outcome".

"We put forward a proposal that would have avoided today's announcement that McColl's is being put into administration, kept the vast majority of jobs and stores safe, as well as fully protecting pensioners and lenders," the company said in a statement.

Morrisons and McColl's signed a deal five years ago which involved Morrisons being the convenience store chain's sole supplier for grocery products, including the relaunched Safeway brand. 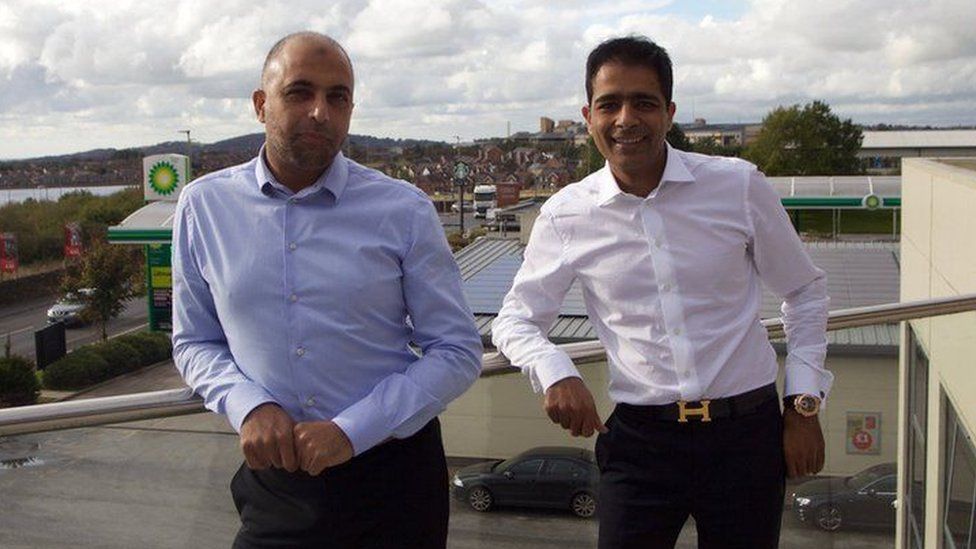 The company had been moving towards making more of its shops into Morrisons Daily stores, but had not moved quickly enough to take advantage in the boom in local shopping during the coronavirus pandemic.

With £170m of debt to service, the business had been running out cash.

Morrisons had been talking to McColl's and its creditors for a number of weeks as it aimed to thrash out a rescue.

After being knocked back Morrisons made an improved offer on Thursday evening which was thought to include taking on McColl's pension commitments and its £170m debt.

Newspaper and magazine distributor Smiths News said McColl's "represents a bad debt risk" of between £6m and £7m to its business, £1.2m of which is overdue.

Smiths News said it was "closely monitoring the current situation and considering options for reducing the current risk, including the return of unsold stock".

The Post Office, which has branches in 600 McColl's stores, also said it was monitoring the situation closely and had undertaken contingency planning "to minimise the impact on customers should any branches be affected".

A spokesperson for McColl's pension schemes called on bidders for the firm to "respect pension promises" made to 2,000 scheme members.

"The two pension schemes are relatively small compared to the McColl's business, and funding them would clearly be manageable for the ongoing business, or for anyone who acquires it," the spokesperson said.

A pre-pack administration - which allows an insolvent firm to sell assets to bidders - could break the link between the pensions schemes and the firm, they said.

EG Group is reportedly preparing to take over McColl's via a pre-pack administration, according to Sky News.

This "would represent a serious breach of the pension promises made to staff who have served the business loyally over many years, and risks causing the schemes to enter the Pension Protection Fund with a resulting reduction in benefits," the spokesperson said.

The Pension Protection Fund takes on certain types of pension scheme when an employer collapses.

The fund, which is paid for in part by a levy on other pension funds, pays pensioners and protects those yet to reach pensionable age.