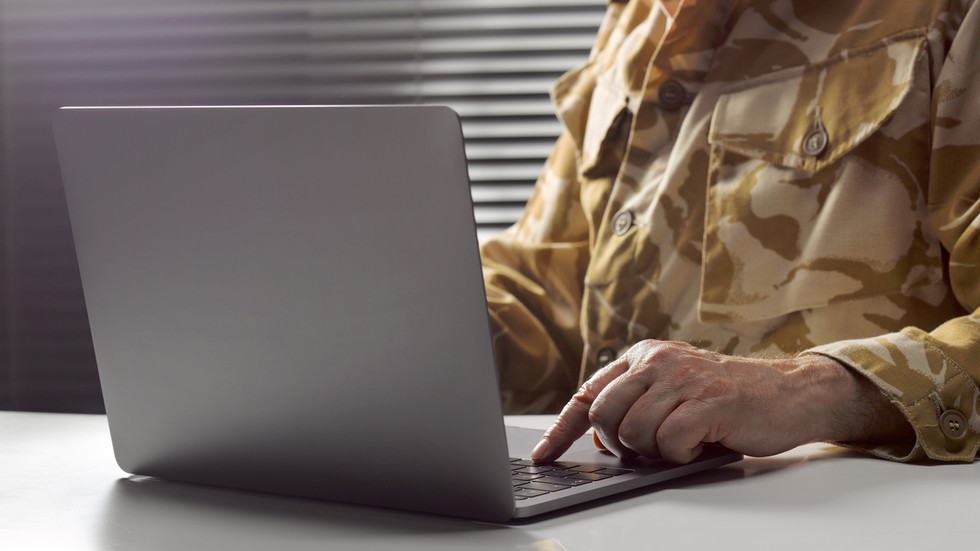 It’s been announced Gordon MacMillan, senior Twitter staffer by day and military psyops specialist by night, has now turned his hand to commercial fiction.
In a November 18 press release, “female-led, independent digital publisher” Hera Books revealed MacMillan had signed a two-book deal with the firm. His first, Songs for Your Mother – “the story of a man who comes face to face with the child he never knew existed” – will be released summer 2021, the sequel due winter 2021.

In an accompanying biography, Hera notes MacMillan is a former journalist, now heading up Twitter’s UK marketing team. Perhaps predictably, no reference is made to his position as an officer (at least second lieutenant, but possibly up to captain) in the 77th Brigade, the British Army’s psychological warfare unit.

MacMillan’s role in the Brigade was openly advertised on his LinkedIn profile for some time, but after his exposure by journalist Ian Cobain in September 2019, all references to the post were removed.

Nonetheless, tweets by MacMillan promoting the unit’s January 2015 launch – which dubbed the endeavour a “Twitter brigade, responsible for ‘non-lethal warfare’” – and interacting with its now-dormant official Twitter account the next year, suggest he may have been involved with the unit since its very inception.

It’s extremely curious, and suspect, that a senior Twitter staffer so openly and positively promoted the activities of a British Army military intelligence operation specifically seeking to weaponise the very platform for which he works for the purposes of information warfare. It’s even more curious and suspect the senior Twitter apparatchik in question also donates his spare time to that very same military intelligence operation.

That MacMillan has found the time to write two novels between his high-level work for the social network and covert activities for 77th Brigade is particularly impressive given that in April, General Nick Carter, the UK’s most senior military officer, revealed the unit was playing a key role in Whitehall’s battle against coronavirus, “helping to quash rumours from misinformation, but also counter disinformation.”

There are clear indications these activities entail the dissemination of pro-government messaging, and discrediting of those critical of Downing Street’s handling of the pandemic, via an army of real, fake and automated social media accounts. For example, in February, Whitehall convened a behavioural scientist collective, the Scientific Pandemic Influenza group on Behaviour, to advise its Scientific Advisory Group for Emergencies on how to increase public adherence to social distancing measures.

One solution offered was to increase the “perceived level of personal threat” among British citizens, via “targeted media campaigns, social media, apps and websites.”

“A substantial number of people still don’t feel sufficiently personally threatened… The perceived level of personal threat needs to be increased among those who are complacent, using hard-hitting emotional messaging,” the group noted.
#Coronavirus
Add Comment