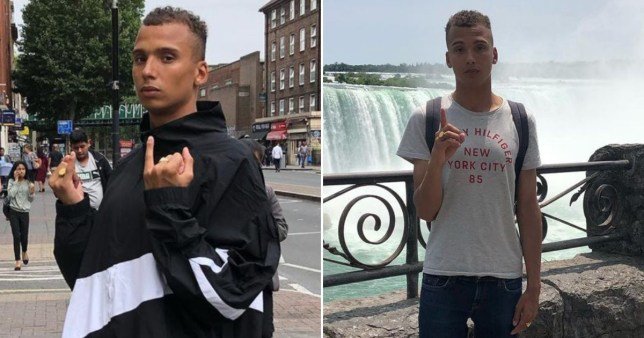 Dominic Richardson says the footage – which has been viewed by his mum – has been hosted for three years on various sites but he has not received a share of the gains.

He is hoping to contact the girl he had sex with so they can both make a claim for a share of the royalties.

While the psychology graduate did not record the footage himself, he believes he should receive some of the cash it has generated through advertising and paying viewers.

The 26-year-old is currently working at a warehouse in Ipswich, Suffolk, and has put plans to do a master’s degree in psychology on hold for now.

He met the girl after a night out in a club and only knows that she was a redhead, European and probably aged in her 40s. 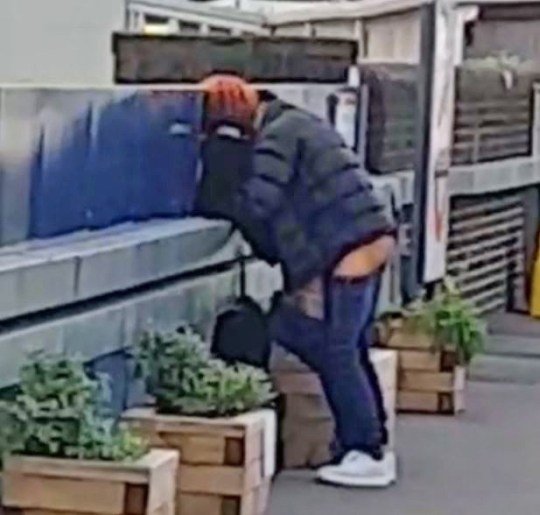 ‘It very positive and I’ve got no problem with it being on there, but I can start getting paid if I can get the girl’s ID. 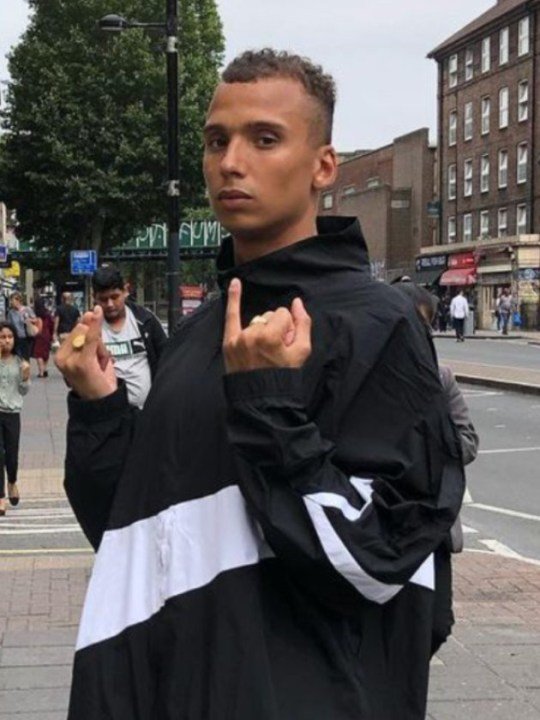 ‘There’s money to be made there and it’s a lot easier to breakthrough with more opportunities.

The Instagrammer secured online infamy in 2017 after being filmed by a stranger in the act at Hackney Downs station, with the footage initially being shared on Twitter.

He was fined £170 by British Transport Police for outraging public decency, which he admitted.

Dominic’s mum was among those who viewed the footage, which was captured as the pair spilled out of a club.

He said: ‘The day when it went viral I felt embarrassed, energetic, overwhelmed and happy all in one.

‘My mum called me about thirty times, she was half-annoyed and half-surprised.

‘I was embarrassed, I wouldn’t want to see anyone in my family having sex. The video was a long video too, it lasts for just under three minutes.

‘My mum was ok about it in the end, people have done more negative things.’