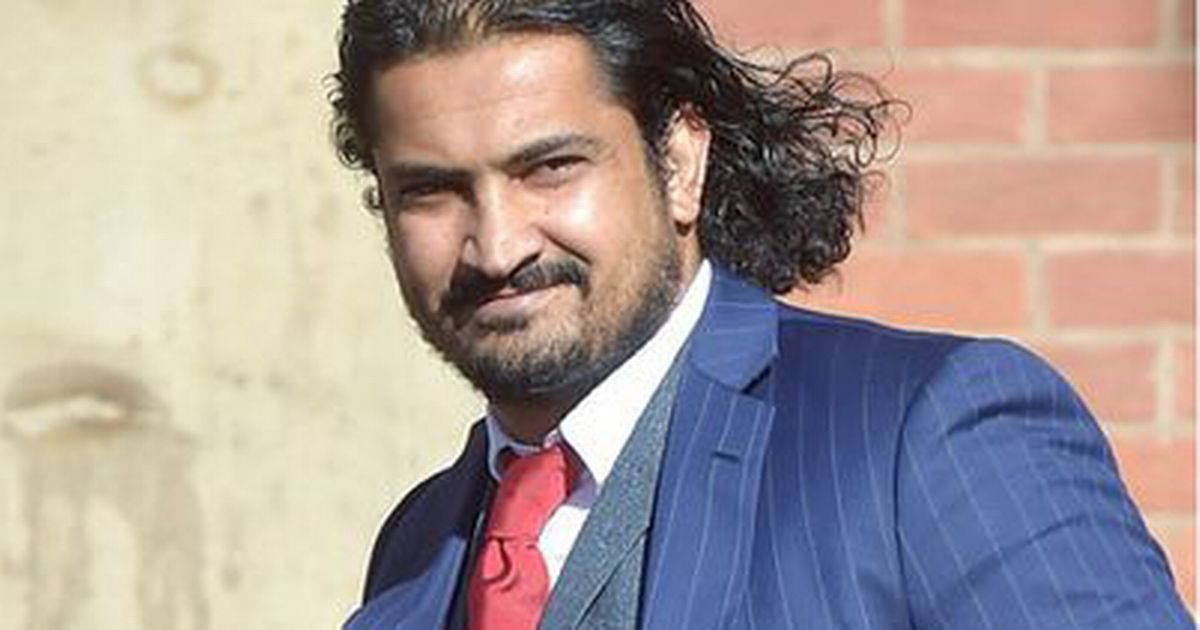 Man defrauded benefit system out of £1.7million with claims for 188 made-up kids

An audacious fraudster cheated the child benefit and tax credit system out of more than £1.7million with claims for 188 non-existent kids.

Ali Bana Mohamed used relatives and others to assist in the scam, which involved submitting bogus claims in about 70 different names. They got away with the brazen scheme until suspicions were aroused by the HMRC.

The tax office spotted that the same two telephone numbers were repeatedly calling the tax credits claims call centre in connection with seemingly unrelated claims and a dedicated DWP investigation was launched.

Today, six of the fraudsters received jail sentences totalling more than 13 years, one of them having his term suspended.

Judge Brian Cummings, QC praised the investigating DWP officers for “their skill and determination in their investigation.”

The mastermind 40-year-old Ali Bana Mohamed, of Epping Street, Hulme, Manchester, was jailed for three and a half years in January after admitting 29 fraud offences. 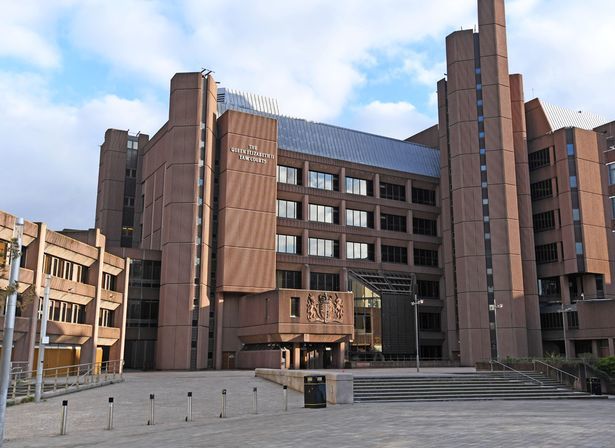 He was already serving 16 years for drugs and immigration offences and the judge, who ordered the sentence to run consecutively, said it would have been longer but for his existing sentence.

Liverpool Crown Court heard that the defendants lived in Manchester, Birmingham and London.

They are all Somalian but come from a specific area with its own dialect of Bravenese and were assisted by the only Bravenese interpreter in the country.

Kevin Slack, prosecuting, told the court that the defendants were in the dock as part of Operation Paratrooper which involved an investigation by the DWP’s Serious and Organised Crime section.

“The individual conspiracies in which each of these six defendants were involved formed smaller parts of a massive fraud perpetrated by Ali Bana Mohamed.

“His fraud was targeted on the UK’s tax credit and child benefit system. A dedicated investigation led to establishing that Ali Bana Mohamed had advanced child benefit and tax credit claims in approximately 70 different adult names over a nine year period between April 2007 and July 2016.

What is happening where you live? Find out by adding your postcode.

Mr Slack explained that In some cases, adults had their identities hijacked.

Four of the defendants allowed fraudulent claims to be advanced in their names and actively participated in those frauds, obtaining varying amounts.

All the fraudulent claims advanced by Ali Bana Mohamed were made on the basis that the adult had taken care of named children, and was entitled to child benefit and tax credits.

But Mr Slack said these children were all “fictitious”.

Mr Slack said, “Ali Bana Mohamed had a relatively simple, yet effective means of storing all the information he needed to run these false claims.

“When his house in Epping Street, Moss Side, Manchester, was searched in April 2016, immigration investigators found several handwritten notebooks hidden under clothing at the back of a wardrobe. “

A handwriting expert concluded that the handwriting in these notebooks was that of Ali Bana Mohamed.

What crimes have been reported in your neighbourhood? Check with In Your Area.

Mr Slack said that the note books “typically listed the identities being used to pursue claims, the names and dates of birth of the fictitious children, the bank account and sort code of the bank into which the payments were being made and details of the telephone passwords used when phoning up in connection with those claims.

“Ali Bana Mohamed had several bank accounts in either his own name or the name of a pseudonym of his into which some of the proceeds of the frauds were paid. He also had payments directed into accounts in the names of other people, including accounts operated in the names of the defendants.”

Two of the defendants, Mohammed Omar and Mohamoud Baana, denied their roles and during their trial the jury heard that the suspicious phone numbers received by HRMC were discovered to belong to Ali Bana Mohamed which led to investigations.

“He had several bank accounts in either his own name or the name of a pseudonym of his into which some of the proceeds of the frauds were paid. He also had payments directed into accounts in the names of other people, including accounts operated in the names of the defendants.

“He was the orchestrator of the frauds. In many cases, he was able to act alone, as when arranging for a claim to be paid into one of his own bank accounts. However, in other cases he needed the help of others and the other defendants agreed to pursue specific frauds with him,” said Mr Slack.

What is happening where you live? Find out by adding your postcode.

Mohamed Maye Omar’s role involved obtaining birth certificates which could be used by Ali Bana Mohamed to carry out fraud.

The court was told that both Hashim and Saleh Mohammed have previous fraud convictions and had suspended sentences hanging over them at the time of the offences.

Rashid Ahmed also has previous convictions for fraud. Mohammed Baana has two convictions, the most recent for perverting the course of justice.

Omar Abdi has no previous convictions and Mohamed Omar has a conviction for importing drugs for which he received a suspended sentence. The fraud began immediately after that sentence was imposed.