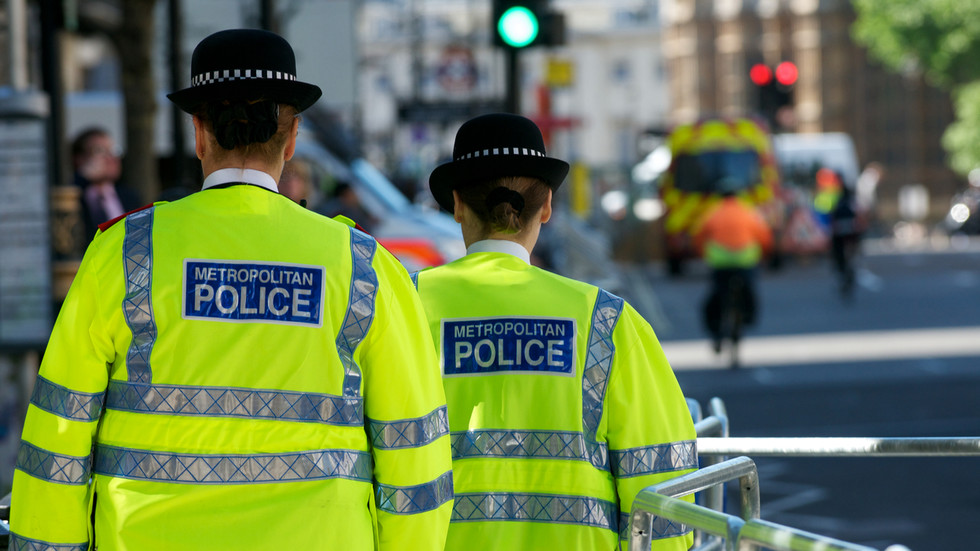 Police have arrested a 76-year-old over allegations of sending a death threat to Labour MP Chris Bryant, who had pleaded for people to be kinder to politicians after Tory MP Sir David Amess was murdered at a constituency meeting.

South Wales Police were contacted on October 16 after reports of malicious communications being sent to Bryant, who confirmed he had received “another death threat” following a tweet posted in response to the death of his Conservative parliamentary colleague.

In the past, Bryant has been vocal about the abuse he has received over his political views, including having the word “traitor” daubed on his office during the Brexit debate in 2019. Prior to that incident, he had already been forced to boost security at his office due to safety concerns.

Bryant told British media following the death threat that he doesn’t know of any MP who has not received similar abuse. Welsh Secretary Simon Hart similarly confirmed that he had conversations with MPs who have experienced “alarming incidents.”

Sir David Amess, who had served as a Member of Parliament since 1983, was stabbed to death at an event on Friday, while he was meeting with his constituents in Southend West. A 25-year-old named as Ali Harbi Ali has been detained, having previously been arrested on suspicion of murder. The investigation into the incident is being conducted by the UK’s counter-terrorism police.

Home Secretary Priti Patel has ordered a review into the security of MPs following the killing of Amess, meeting representatives from the police and security services to ensure politicians can conduct their constituency work safely.