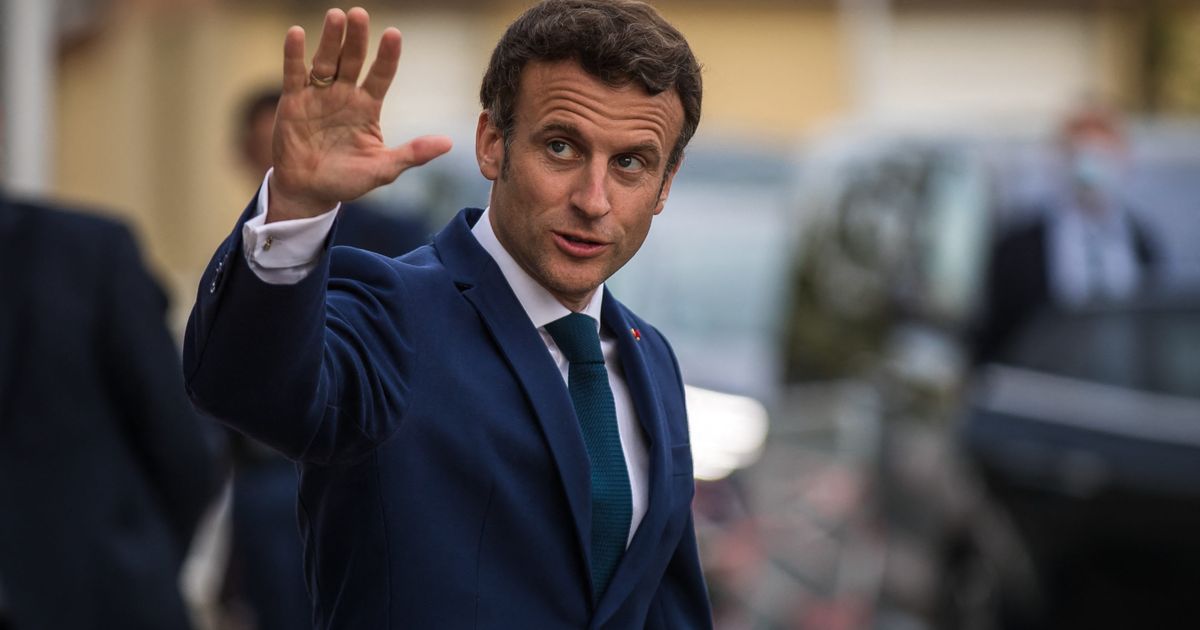 French president urges end to ‘devastating aggression’ but Russian leader shows no sign of changing course.
French President Emmanuel Macron spoke with Vladimir Putin on Tuesday for the first time in a month but the two leaders seemed as far apart as ever on Russia’s war in Ukraine.

Macron spoke frequently with Putin in the build-up to the invasion and in the weeks that followed. But the French leader had not talked to the Russian president since evidence emerged of mass killings of civilians by Russian forces in the Ukrainian town of Bucha, widely condemned as war crimes.

Macron re-established telephone contact with Putin following a call with Ukrainian President Volodymyr Zelenskyy on Saturday, the Elysée palace said in a statement on the conversation with the Russian leader.

The two sides issued vastly different readouts of the call, which the Elysée said lasted for two hours and 10 minutes. It was the 20th phone call Macron had held with Putin since last December but the first since March 29, according to the French president’s office.

In contrast to the widespread evidence of war crimes by Russian soldiers — such as the Bucha killings and the bombardment of the city of Mariupol — Putin claimed the EU was ignoring war crimes by Ukrainian forces, according to the Kremlin’s version of Tuesday’s call.

The Kremlin readout claimed Ukrainian forces were responsible for “massive shelling of cities and towns of Donbas, as a result of which civilians die,” without citing any specific location or incident. It said this could be stopped if the West put pressure on Kyiv and stopped supplying weapons to Ukrainian forces.

Macron, for his part, appealed for a cease-fire and “called on Russia to live up to its responsibilities as a permanent member of the [United Nations] Security Council by putting an end to this devastating aggression,” the Elysée said.

Macron’s office said he expressed “deep concerns concerning Mariupol and the situation in Donbas, and called on Russia to allow to continue the evacuation of the Azovstal plant which started in the past days.”

Hundreds of civilians and soldiers are reported to be still trapped inside Mariupol’s Azovstal steelworks, which has been besieged by Russian forces.

Putin said Russia was evacuating civilians “in accordance with the agreement reached at a meeting between Vladimir Putin and UN Secretary-General António Guterres on April 26,” according to the Kremlin.

The French president said he remained open “to work to find a negotiated solution” to establish peace. Putin said he was “still open to dialogue” but criticized Ukrainian negotiators, accusing them of being inconsistent and unprepared for serious work.

The two leaders also discussed disruptions to food supply chains. While Macron said he wanted “to work with relevant international organizations to help lift Russia’s blockage of Ukrainian food exports through the Black Sea, given its impact on global food security,” Putin argued that Western sanctions were the main reason for those disruptions.

According to the Kremlin, the two leaders agreed to stay in touch. However, the Elysée readout made no reference to any possible future calls — something that used to be a feature of such statements from the French president’s office.
#ANT
Add Comment