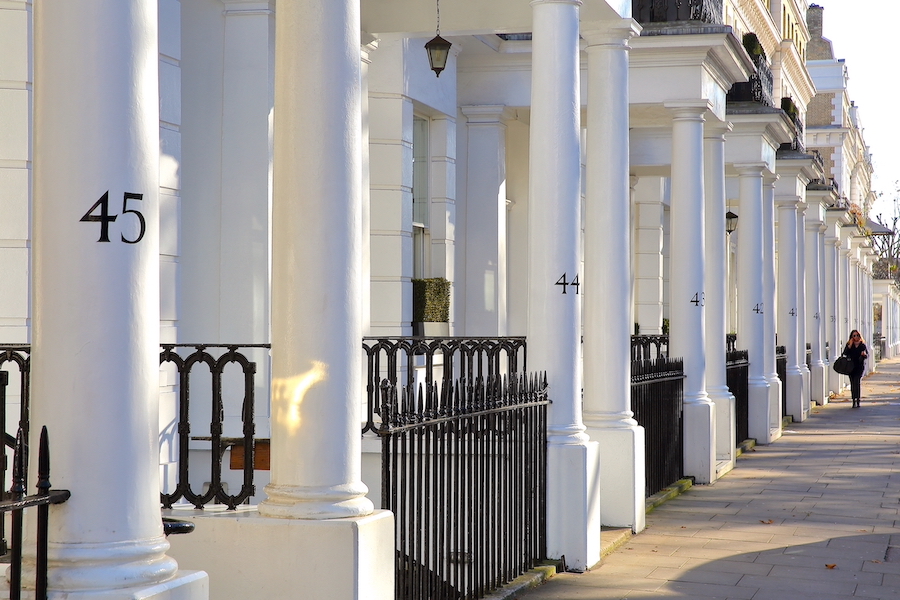 Luxury London homes are an “attractive method to launder illicit funds”, a government report has said as the National Crime Agency steps up its McMafia-style “dirty money” investigations into suspect funds flooding into the country.
The national risk assessment of money laundering and terrorist financing 2020 has upgraded the risk level for the sector, saying: “Corrupt foreign elites continue to be attracted to the UK property market, especially in London, to disguise their corruption proceeds.”

The report, put together by the Treasury and the Home Office, said law enforcement agencies had seen increased overseas buyers and cash flows into the UK property market. “The high amounts of money that can be moved in one transaction and the appreciation in value, along with the enhanced lifestyle, makes them very attractive to criminals,” the report said.

Expensive London homes, known in the industry as super prime properties, have long been popular with overseas buyers, including those who have wished to conceal their identities and source of their wealth.

The National Crime Agency has expanded its use of unexplained wealth orders to freeze several multimillion pound homes in the capital while it investigates how the money used to buy them was obtained. In one case, a £50m home overlooking Hyde Park was seized from a Pakistani tycoon.

“Money-laundering cases involving the ownership of property by overseas individuals and companies are inherently complex, and their greater occurrence has increased investigative resource constraints,” the report said. “This coupled with a greater understanding of abuse in the sector has led to an increased risk score.”

Estate agents had their risk upgraded from low to medium and there were signs that some in the market for high-end homes were failing to comply with rules.

Half of the estate agents advertising properties for sale at £5m failed to registered with HM Revenue and Customs for anti-money-laundering supervision in 2019 or had failed to pay their annual fees for this. Even among firms that had registered, HMRC found not all had sufficient training in place for staff.

The Treasury report, which is a regular review of the risks associated with financial transactions, said the use of complex systems of shell companies registered overseas in secrecy jurisdictions obscured ownership and made it hard to find out where the money really came from.

The number of suspicious activity reports, a signal of concern about a transaction, that estate agents filed increased by 21% between 2017 and 2018 to 861, the report said.

Jerry Walters, the managing director of FCS Compliance, an anti-money-laundering business owned by the property firm LonRes, said the report was “pretty damning but not wholly surprising”.
Add Comment