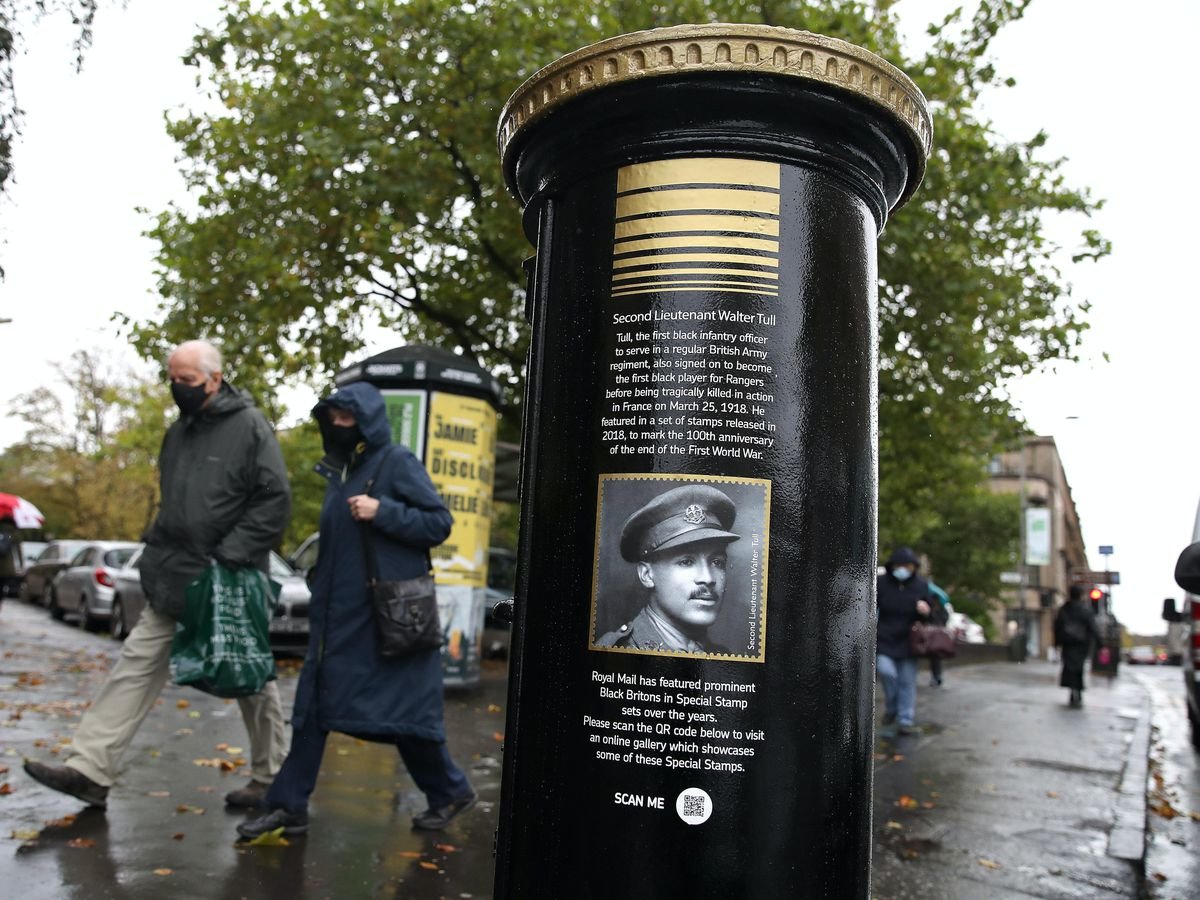 Britain has “a long way to go” to tackle race inequality, the grand-nephew of the first British black Army officer said as he reflected on his ancestor’s struggle in overcoming adversity.

Walter Tull served in the First World War as a second lieutenant, leading men into battle at a time when the Army forbade a person of non-European descent becoming an officer.

He died aged 29 in March 1918 while leading an attack on the Western Front during the second Battle of the Somme.

As well as being one of the most celebrated British black soldiers of the Great War, Mr Tull was also one of the first black professional football players in England, playing for Tottenham Hotspur despite facing racial discrimination.

This #blackhistorymonth we remember Black personnel who paved the way. Walter Tull is known for being the first black @BritishArmy Officer. He joined the Footballer’s Battalion in the First World War and lost his life heroically leading an attack across No Man’s Land in 1918. pic.twitter.com/VdiyWvdM8W

His grand-nephew, Edward Finlayson, 69, from Edinburgh, said Mr Tull’s remarkable story of resilience continues to inspire so many people more than 100 years after his death, with young players of Manchester United’s under-12s club recently writing to him of their joy in learning about the late footballer at an exhibition.

But racial inequality continues to hamper the lives of black, Asian and minority ethnic (BAME) people, Mr Finlayson said, as he described how he witnessed the civil rights movement and anti-racist campaigns that dominated the Western world in the 1950s and 60s.

“Almost 60 years from that period, and we are still looking at images and stories of Black Lives Matter, and that’s not just in the US, we have cases in the UK,” he told the PA news agency.

Mr Finlayson believes the systemic disadvantages faced by black people, with regards to pay and opportunities, is growing.

He said: “That should be a matter of huge concern because of the effect that’s bound to have on the wrong side of the divide, for those who don’t get the opportunities or treated with respect, and then condemned for failing to improve themselves by a section of society who know little about privilege and how many people’s lives operate.

“It’s horrifying, we have still got a long way to go, there is no room for complacency.”

Mr Tull and his brother, Edward Tull-Warnock, were orphaned at a young age and taken into the care of the National Children’s Home, now known as Action for Children, in Bethnal Green, east London. 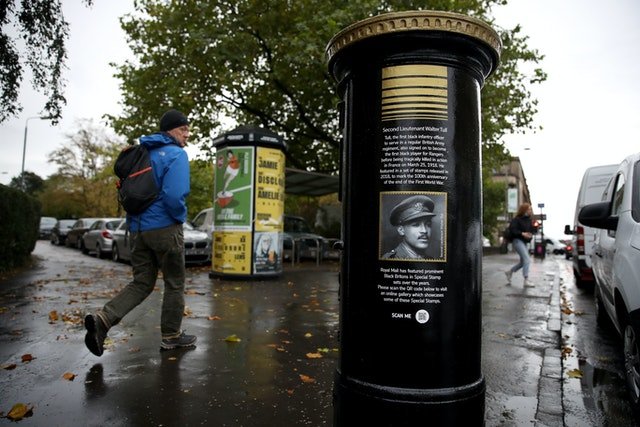 The brothers were lucky that they were given an education and adopted by loving families which led to their success, Mr Finlayson said, with Edward Tull-Warnock qualifying to become the first black dentist in the UK.

But children from BAME backgrounds continue to face greater challenges to their life chances, said Imran Hussain, director of policy and campaigns at Action for Children.

“We know child poverty in this country is too high and rising even before the coronavirus crisis – and that black and Asian children face the biggest poverty risks,” he said.

“We know that there are disturbing inequalities in the proportions of children from different ethnic groups in the care system and that young BAME people are less likely to access mental health services early.

“Policymakers need to do more to consult directly with BAME children, young people and families as well as encourage positive BAME role models, and challenge negative behaviour and stereotypes.

“And we too in the charity sector need to respond to prejudice and hardship with action.”