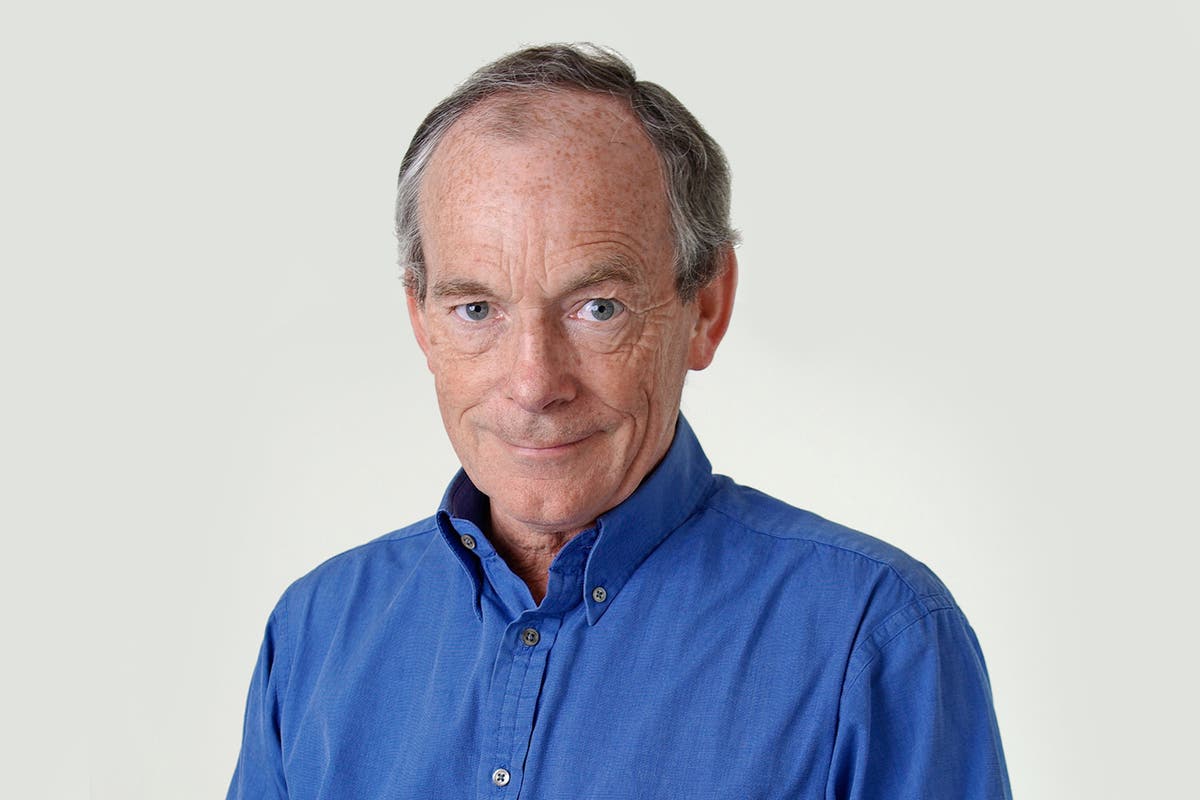 Everyone loves a London bus. But when three months ago Boris Johnson unveiled his £3 billion national bus strategy, he left London out of it.
It would have spoiled his levelling-up agenda. This week he gave Transport for London an extra £1 billion to help it through its Covid cash crisis, but it is the Tubes that will get the cash. The future for buses is dire.

Buses have been losing passengers by five per cent a year since 2015. That is devastating. London now has 45,000 Uber drivers roaming the streets, competing with half that number of bus drivers. The buses broke even in 2000. But ever since the Mayor Sadiq Khan froze fares to win votes, he sent buses plunging into the red. Even pre-Covid, their operating losses were above £600 million. Since he has also allowed every street and junction in London to be dug up — I am told London has five times more road works than Paris or New York — he has wrecked the bus lanes and turned every journey by double-decker into a torture of patience.

Until last year, the buses were getting by on the profits of the Tubes, which made a surplus of £740 million in 2019. Those days are over. Transport for London averted Covid-driven bankruptcy last year at the eleventh hour by prising £1.6 billion from the Treasury. This week’s rescue package takes total aid to £4 billion, and that runs out in December. Khan has had to agree driverless trains on some Tube lines — two decades late. Cuts in services and staffing and higher fares seem inevitable, but what it means for the buses is unclear.

I love buses. Like most Londoners, I can measure out my life in bus routes: the No2 of my south London period, the No13 for north London, those crazy No88 years and the self-important No11 ones. Above all, the essence of being a Londoner was chatting with conductors and leaping on and off at lights.

The ghosts of those absurd, chaotic bus routes remain. I once asked a manager why his route was so eccentric and his reply was that they always were. “The horses had to get from one suburban hay depot into town and then across to another.” That is why you can still count 20 empty buses dribbling and fuming down the Strand at midday.

The trouble is that buses are so adorable they have lent themselves to mayoral vanity. Ken Livingstone and Johnson both wanted their own buses and the result was fiasco. First came the bendy buses that could not bend and blocked every intersection. Then came the “rear access” new Routemasters that could not use their rear access, despite Johnson’s “pledge” that they would. He blew a staggering £350,000 on each one. Getting on and off a London bus only at bus stop is for wimps.

London’s transport guru, Professor Stephen Glaister, remains bullish about buses, at least in outer London. The trouble, he points out, is that in the politicians’ constant wars against cars, “mayors keep taking ever more road space for pavements, cyclists and pedestrians”. They don’t realise that buses use roads as well.

It may be that these loveable red Heffalumps charging about London’s streets could be on the way out. Their emptiness may in part be due to Covid, but many were empty before that came along. As it is, millions of pounds in subsidy are just sitting around congesting and polluting the capital. Even in the depths of lockdown I saw vacant buses eerily floating up and down Piccadilly.

The truth is that all bets about London’s transport future are off until we know the full impact of the pandemic. People may refuse to sit jammed next to strangers on a bus. They may switch en masse like the Dutch to bikes and e-scooters. Those who can afford it have grown used to dialling a ride and getting one, Uber style. Might buses become mini-buses run by algorithms? It seems bizarre that in London we assume people still want to get around much as they did in the 19th century.

I am sure buses will survive, at a price. TfL’s Andy Byford reasonably pointed out this week that “reliance on fares revenue is not fit for purpose”. That leaves open the question of who it is that buses should rely on, surely not higher fares from Tube passengers. Why not London-wide road pricing, which would pay for them in an instant?

The truth is that we all love big red buses. Children love them. Tourists love them. Johnson once said he loved them, though his loves are notoriously transient.

One thing is for sure. We would miss them no end if they disappeared.
#Covid  #Boris Johnson
Add Comment