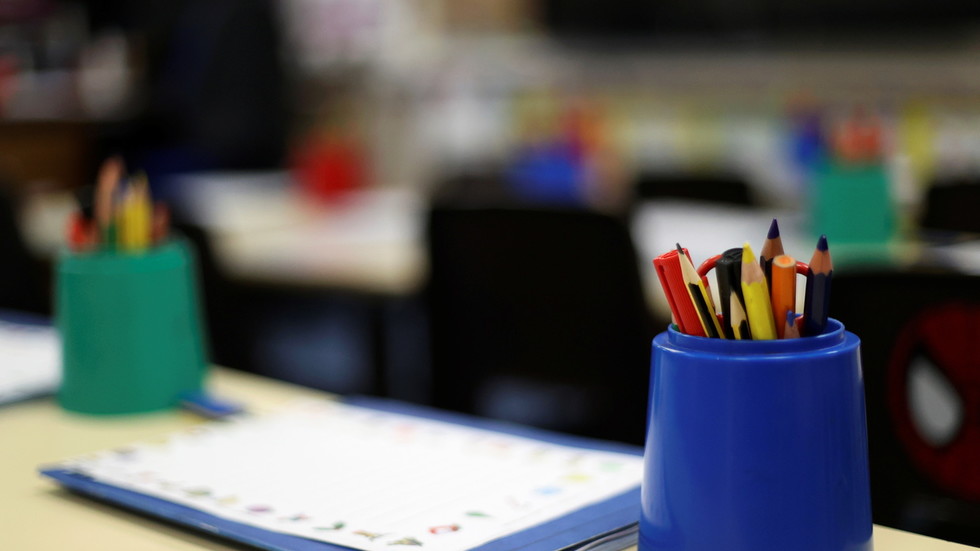 The British schools minister has vowed that students returning to school on Monday in England will not be turned away if they refuse to wear a mask, as unions warn schools could close again if teachers don’t feel Covid-secure.
Schools minister Vicky Ford told Sky News on Monday that the wearing of masks in schools is not mandatory, but is nonetheless advised. “Nobody should be denied an education if they don’t wear a mask, but we do strongly recommend it,” she noted.

The MP said she was “excited” to see children returning to school after two months of home learning, adding that she thought most pupils would elect to take the precaution of wearing a mask.

“The vast majority of teenagers, they want to do everything they can to protect themselves from the virus, and they understand that the masks that have been recommended by the medical officers are a way to help to do that,” Ford stated.

In a letter seen by the Independent on Sunday, the Association of School and College Leaders, the main union representing secondary heads, said there could be “ramifications” if too few students elect to wear masks.

Meanwhile, Paul Whiteman, general secretary of the National Association of Head Teachers, called on the government to “further improve safety measures” to ensure the return to schools is not a temporary one.

Although all children are able to return to the classroom on Monday across England, secondary-school pupils will return on a staggered basis to allow for mass testing.

Despite the increased Covid-19 risk from on-site learning, youngsters are deemed to be missing out on important parts of their education when studying at home.
#COVID-19  #Covid
Add Comment