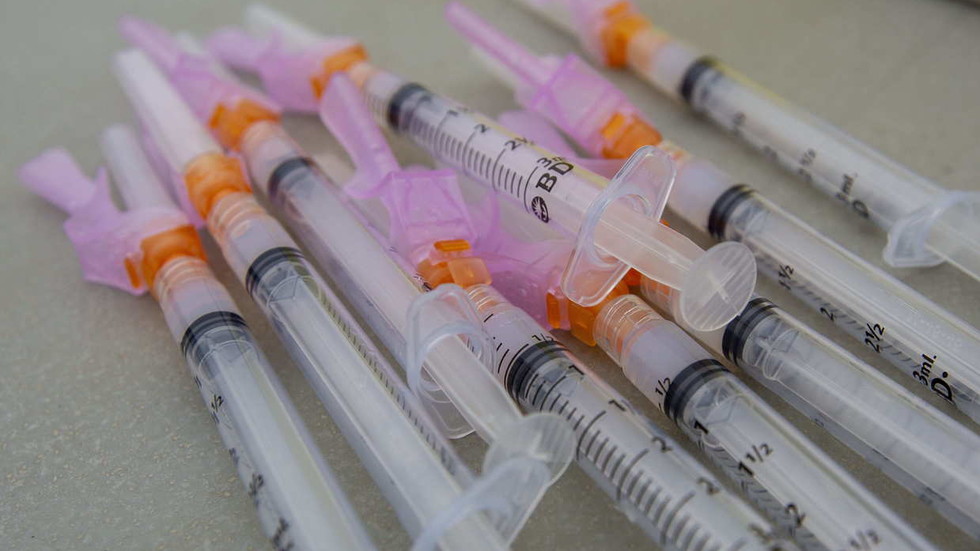 Three supermarkets in west London were shut down on Wednesday evening after police arrested a man who is believed to have contaminated products with an unknown substance.

The incident happened on Fulham Palace Road at the local branches of Sainsbury's, Tesco and Waitrose. Police and the Hammersmith and Fulham Council advised residents who had shopped at those locations to discard their purchases as a precaution.

The suspected food-spoiler drew attention to himself by shouting abuse at people in the street. The police arrived and took him into custody.

He is now suspected of using multiple syringes to inject a substance into processed meat and microwavable products at the three supermarkets that he visited on Wednesday evening.

The Metropolitan Police said they were not sure how many items had been contaminated or with what. Officers are investigating whether other businesses in the area were involved.