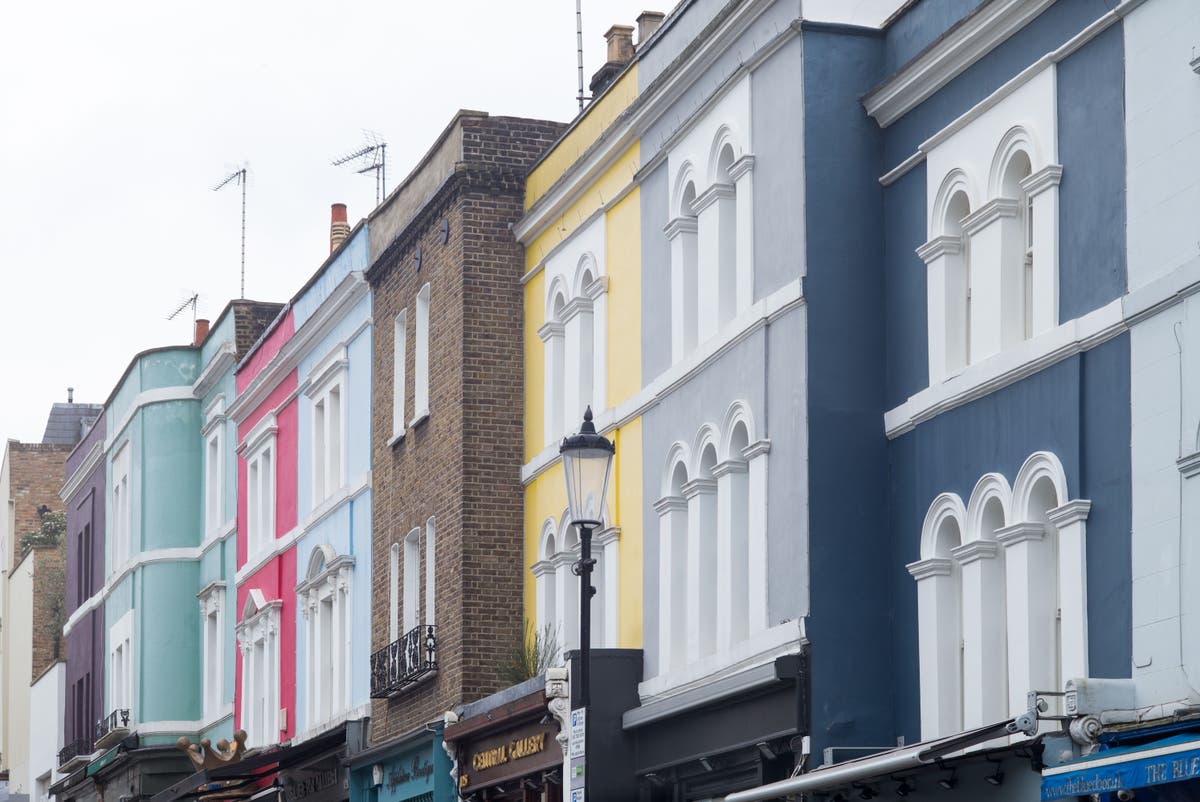 London’s reputation as the toughest place in Britain to buy a home is on the wane after a year of strong price growth in the provinces and stagnant growth across large swathes of the capital.

According to a study by Halifax, published today, the most unaffordable option is the affluent Hampshire cathedral city of Winchester where a typical home costs 14 times the city’s average income of £45,000.

London has slipped outside the top five of Halifax’s league table of unaffordable cities around the country for the first time in six years, beaten out by Oxford, Truro, Bath, and Chichester.

But, with average house prices up five per cent in the year to June to hit £564,695, and earnings up four per cent, the capital’s price-to-wages ratio is still a punishing 11.

London has dropped down the unaffordability league table thanks to the pandemic-inspired shift of buyer priorities.

Freed from daily commutes many people who might otherwise have remained in the capital have rushed to buy homes in coastal and country hotspots, as well as appealing small cities, causing mini housing booms across the south east, east, and south west of England.

Analysis of sales during the first five months of 2021 by Search Acumen found that just over half of the 4,881 homes which sold for £1m or more in England and Wales were beyond London – the first time in more than a decade that the capital has not had a majority share of seven-figure sales.

What will happen to London house prices?

Central London, meanwhile, has been hit by the almost complete absence of overseas buyers since March 2020 and the increased appeal of suburban locations with plentiful green space and cheaper real estate.

“We have not seen the proportion of people leaving London fall over the last couple of months, despite the fact that … [lockdown] … restrictions have ended,” she said.

“We do think the numbers leaving will fall a little next year, but numbers will still be higher than they were before the pandemic.

“Working habits definitely seem to be changing, and people will have a bit more flexibility about where they work and live.”

As travel and other restrictions ease, however, commentators do expect prices in London to start to escalate in the slightly longer term.

Savills’ latest prime house price forecasts predicts that prices in prime central London will increase by 21 per cent, while prices in the suburbs will shoot up 26 per cent.

At the other end of the scale, Halifax found that Derry is the most affordable city, with average property prices some 4.7 times the average wage.

Predictably most of England’s most affordable options are northern, led by Carlisle and Bradford. Across the UK the average home costs some eight times average earnings.

Back in 2011 an average UK property cost a relatively modest 5.6 times the national average income.