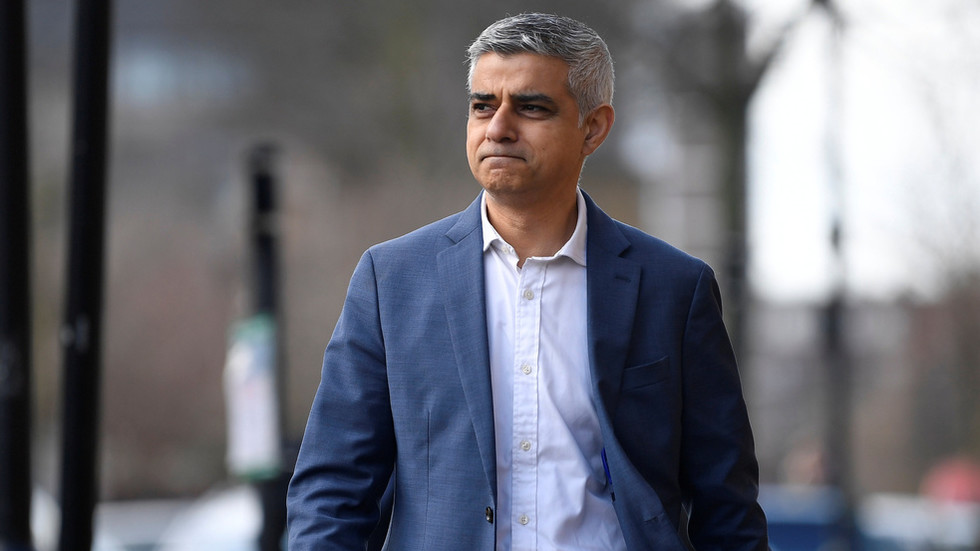 Mayor Sadiq Khan says he wants fewer white men working in science and engineering. His plan to “fix” the situation has sparked a furious backlash online.

“There's no good reason why 65% of people working in science and engineering should be white men,” Khan tweeted on Saturday, citing figures from the British Science Association. Khan went on to claim that “inequality costs people's futures & the economy billions,” but reassured voters that “we’re working on fixing it.”

Khan’s plan to redress the apparent racial imbalance involves funding primary and secondary schools with students “who are underrepresented in science, technology, engineering and maths,” and paying for these students to enter the CREST Awards, a scheme that introduces teenagers to real-world scientific research.

To Khan’s critics, the scheme smacked of “positive discrimination” and “racism in disguise.”

“How about 80% of the population are white? That any good for you?,”tweeted actor Laurence Fox, who is running against Khan in this May’s mayoral election. “People just want to get on. We don’t notice skin colour until race hustlers like you come along. We are all British whatever colour our skin happens to be. Why are you always trying to divide us?”

Despite Khan’s quest for equity, non-whites are not underrepresented in science and engineering relative to the rest of the population, owing to the fact that people of Indian ethnicity are more likely to work in these fields than elsewhere. Likewise, his office’s claim that inequality in the STEM fields “costs the UK economy £6.3bn annually” is not entirely accurate, as skill shortages in the STEM sector cost the UK economy around £1.5 billion per year rather than £6.3 billion, and the government has highlighted a lack of ethnic and gender diversity as one of seven factors responsible for this cost.