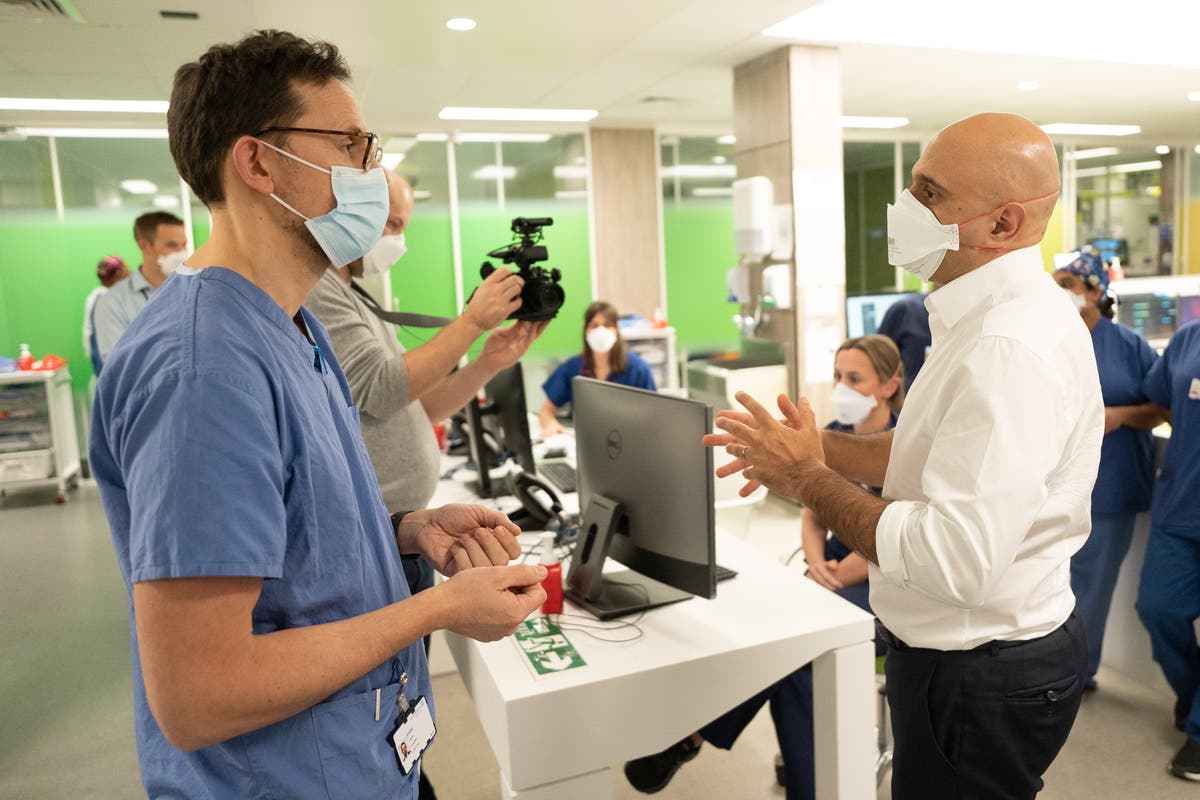 London consultant tells Sajid Javid about his refusal to be vaccinated

Steve James, an anaesthetist at King’s College Hospital in London, spoke to the Health Secretary during his visit an ICU

A doctor has spoken to the Health Secretary about his refusal to be vaccinated despite working in intensive care since the start of the pandemic.

Steve James, a consultant anaesthetist at King’s College Hospital in London who has worked in the ICU since early 2020 treating Covid patients, told Sajid Javid why he did not believe in vaccination.

The Health Secretary politely expressed his disagreement and urged the public to get boosted during his visit. 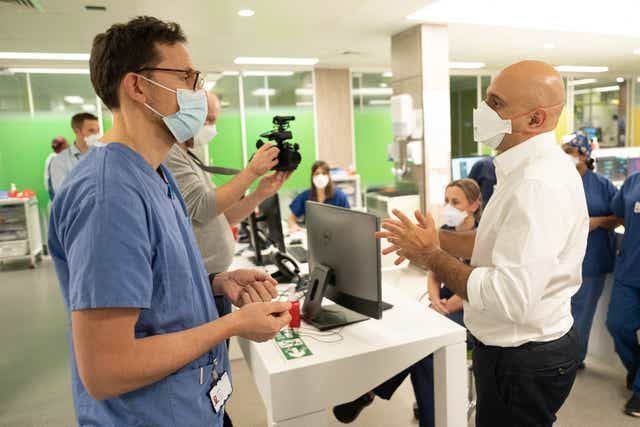 Mr James told the PA news agency he did not believe Covid-19 was causing “very significant problems” for young people, adding that his patients in the ICU had been “extremely overweight” with multiple other co-morbidities.

He said the Health Secretary did not seem to agree with him but had listened to his opinion. 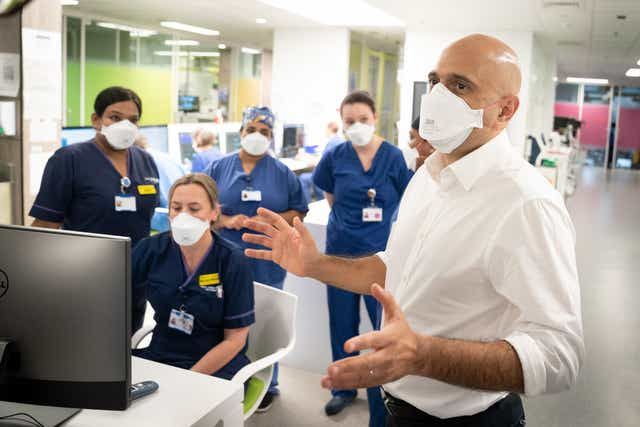 “I wouldn’t say he agreed with me,” he said. “I had the feeling he was listening.”

In December, MPs approved mandatory vaccinations for NHS and social care staff by April this year.