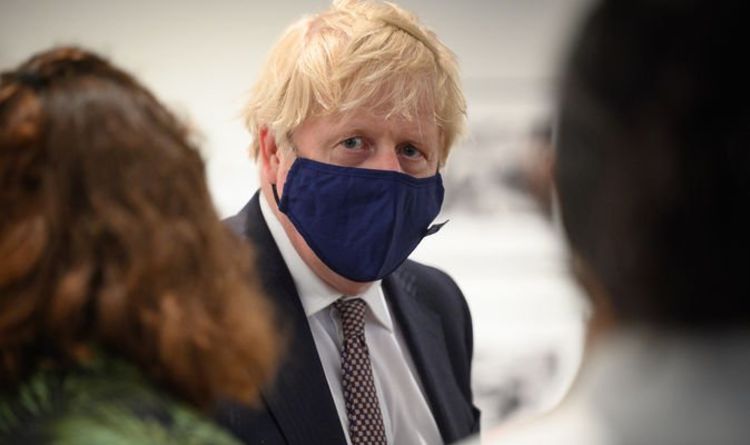 BRITAIN risks never getting back core freedoms if Boris Johnson delays the planned unlocking of the country on June 21, politicians and health experts have warned. The prime minister will tomorrow decide whether to delay the lifting of lockdown restrictions.

There are fears that the UK will have “wasted” the success of the vaccine programme if people are not allowed to normal life later this month. The PM has been warned that postponing “freedom day” could cost the country £1billion a week. Mr Johnson insisted he had not yet made a final decision but said there was “worrying stuff” in the latest data, saying the so-called Indian or Delta variant of Covid-19 was driving up case numbers and hospitalisations.

The PM told Sky News the new variant was a matter of “serious, serious concern”.

He told Channel 5: “The whole point of having an irreversible road map is to do it cautiously and that’s what we are going to do.”

Reports that the Government is considering delaying the reopening of the country for up to four weeks triggered deep alarm in Tory circles.

Sir Graham Brady, chairman of the 1922 Committee which represents backbench Conservative MPs, said: “If we keep delaying the end of lockdown we will never get back our freedoms. The Government needs to bite the bullet and capitalise on the success of our vaccine programme.”

Senior Government sources have admitted it “will be a long time before we return to normality”. Another source claimed “lockdowns remain popular with the public”.

Steve Baker a Conservative MP and senior member of the Covid Recovery Group said: “Sooner or later, we are going to have to decide if we are content to fumble along like this as a country, imposing severe restrictions that a majority seem to support but which are having devastating consequences on some businesses and some people’s mental health...

“We now need to learn to live with the virus, which, as the scientists tell us, will be with us forever and start focusing on delivering the prime minister’s plan to lead the way in vaccinating vulnerable people around the world.”

He said: “The government aren’t just moving the goalposts. They are playing a wholly different sport.

“Initially we were told lockdowns were needed to prevent the NHS being overwhelmed. Now the justification is a rise in an infection rate for a variant of the virus, even though virtually every vulnerable person has been fully vaccinated.

“The economic cost of postponing freedom day could amount to £1billion a week.”

Sir Desmond Swayne, a leading critic of lockdowns on the Tory benches, also warned that the UK was in danger of throwing away the advantage it had gained through the successful roll-out of the vaccination programme. 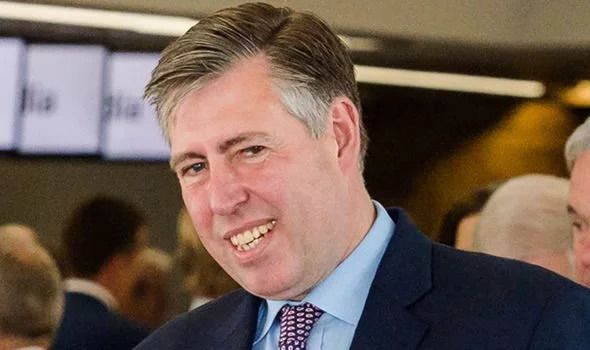 He said: “[Lockdown was about] protecting the NHS from being overwhelmed. Now, we’re just being careless with our liberties.

“It’s no longer this life or death issue... In my view we’re in great danger of having simply wasted this huge advantage that the vaccination programme has handed us. Instead of maximising the opportunity that it’s given us, we’re effectively wasting it.”

John Longworth, chairman of the Independent Business Network and a former director-general of the British Chambers of Commerce was also appalled at the prospect of Britain failing to make gains from the success of the vaccine programme.

He said: “We have a vaccination programme which puts Britain in pole position for economic growth, but only if the Government delivers freedom day... The vaccines either work, in which case give us our freedom, or they don’t, in which case why are we having them?” 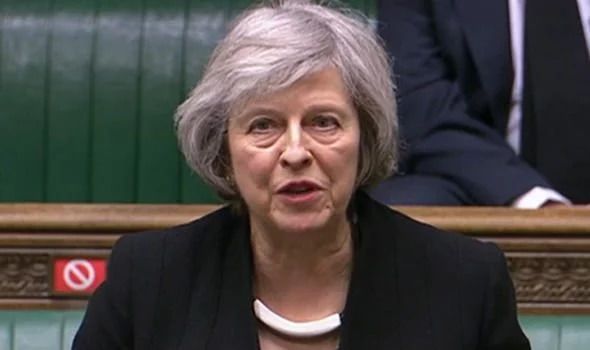 She said: “One in four have not yet been able to reopen... And for the remainder of hospitality, while social distancing restrictions remain in place they are making a loss, so economically this has a devastating impact.”

Earlier in the week, former prime minister Theresa May piled pressure on the Government in a debate about travel restrictions, saying it was “incomprehensible” that “one of the most heavily vaccinated countries in the world is the one that is most reluctant to give its citizens the freedoms those vaccinations should support”.

Prominent health experts have also warned that if restrictions remain after June 21 they may never be lifted.

Professor Carl Heneghan, director of Oxford’s Centre of Evidence Based Medicine said that while the easiest political option might be a short delay, this would suggest the criteria to end lockdowns may be impossible to meet.

He said: “If we don’t open up on June 21 then what will it take... It’s easy to become selfish at this moment, to look at your situation and say two more weeks or a month of restrictions doesn’t really affect me. 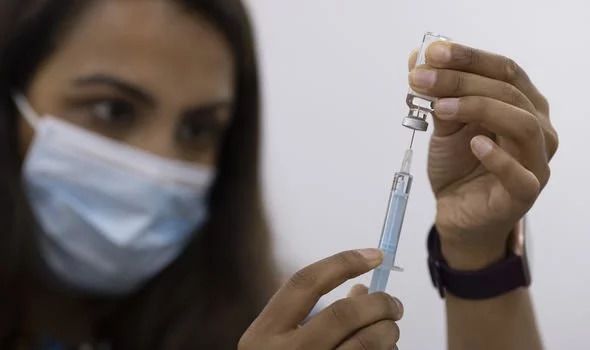 “But there are millions of people for whom two weeks or a month will have a huge impact... It’s time to hear the voices of young people, those with mental health problems, people who are self-employed whose businesses may be going under, nightclub owners – many of whom are desperate to get back to some form of normality.”

Professor Philip Thomas, a risk expert from Bristol university, predicted that there would be another 7,000 deaths from Covid between now and September because the third wave was already well underway. But he said these deaths were inevitable, and delaying the June 21 date would make no difference.

Professor David Paton, an expert in health economics at Nottingham University Business School, said: “[If] we are spooked by more cases despite the vaccine program will this go on for the indefinite future? Will it happen with the flu season?

However, Professor Peter Openshaw, a member of the Nervtag advisory group, said it was a “disappointing setback” that the Delta variant seemed even more successful than the previous strains.

He told the BBC: “[It] really has gone up another gear and that means that we really have to double down and not lose all the advantage that has been gained by the massive effort that has been put in so far.”

Professor Tom Solomon, director of the Health Protection Research Unit in Emerging and Zoonotic Infections at the University of Liverpool, raised the possibility of hospitals being overwhelmed, saying: “If you look at hospitalisations, they are doubling – the numbers are small but they are doubling approximately every seven days – and so if you then suddenly say we are going to open up completely we may end up with the hospitals overwhelmed again."

Not all Conservatives insist the prime minister should push ahead with a June 21 reopening.

High-profile backbencher Michael Fabricant said: “Nobody expected the Delta (Indian) version to be so virulent. If we need a few more weeks, to vaccinate more, so be it.”