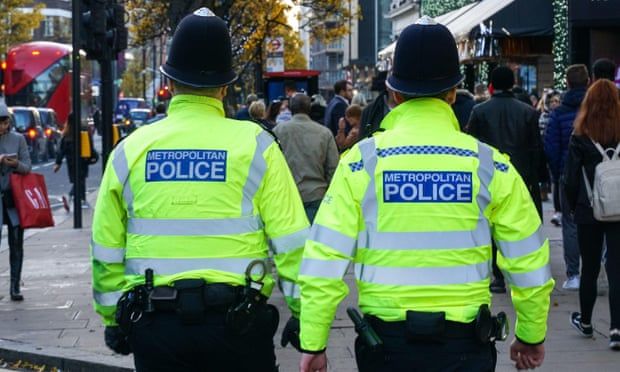 Liz Truss would return to national crime targets – pledging a 20% reduction in murders, other violence and burglaries within two years if she became prime minister – under a plan immediately condemned as a “failed approach” and political meddling.

In another example of the policy arms race with Rishi Sunak as they vie for the Conservative leadership, with limited detail on implementation or costs, Truss said her government would publish league tables for police forces in England and Wales.

An announcement from her campaign team said Truss would “expect” all forces to reduce rates of homicide, serious violence and neighbourhood crimes such as burglary and car theft by a fifth before the end of the parliament, which is December 2024 at the latest.

Chief constables of forces that fail to achieve this would be forced to attend a meeting of the National Policing Board chaired by the home secretary to explain how improvements would be made.

The announcement did not offer any new resources or say how such a dramatic reduction could be achieved, though Truss’s campaign said it believed some chief constables were “not cracking down as hard as they should be” on traditional crime, and were instead focused excessively on identity issues and social media.

A Truss administration would divert training resources and ensure officers were “policing our streets, not debates on Twitter”, the campaign said.

In a statement, the foreign secretary added: “It’s time for the police to get back to basics and spend their time investigating real crimes, not Twitter rows and hurt feelings.” 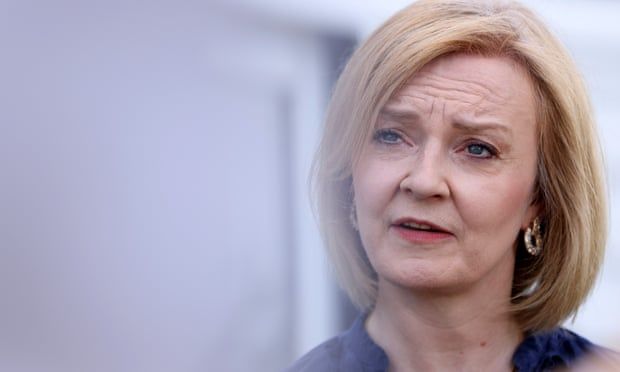 Liz Truss: ‘It’s time for the police to get back to basics and spend their time investigating real crimes, not Twitter rows and hurt feelings.’

The plans were criticised by a former senior chief constable as a return to a past failed policy, first rolled out under Tony Blair’s Labour government, which could create “perverse incentives” for forces.

Sir Peter Fahy, the ex-chief constable of Greater Manchester police and former vice-president of the Association of Chief Police Officers, said: “Most police chiefs would be against going back to national targets. We know that going down the targets route often has negative consequences on what police focus on and creates perverse incentives.

“National targets remove discretion from forces and officers, which is the heart of the British system. People chase numbers.

“You need to concentrate on the most vulnerable and not what is an easy statistic. It is a failed approach which has longer-term negative consequences.”

Fahy said of Truss’s rhetoric on online crimes: “It is misleading to say police should not cover the internet, as that is where some crimes start from, such as stalking.”

Truss has said she would maintain the existing government target to recruit 20,000 more police officers. But Fahy said this would produce little benefit if they were pressured to do the wrong thing. “You can have more police officers, but if they are working to a failed model there is not a lot of point,” he said.

The Truss plans are similar to measures discussed by senior Home Office officials and police chiefs in late 2020 and 2021, but which were not enacted. Then, ministers discussed pressing for cuts of up to 20% in offences including homicide, serious violent crime, burglary and vehicle theft, according to sources.

Advocates believed it was fair to ask for the crime reductions in return for 20,000 new officers, replacing those cut during austerity. After opposition from police chiefs, a weaker plan was put in place, including league tables of forces’ performance.

“Local police chiefs and officers on the ground know how to do their jobs better than Liz Truss does,” said Alistair Carmichael, the party’s home affairs spokesperson.

“Making police officers chase arbitrary Whitehall targets won’t make our communities safer or end the scandal of 5,000 unsolved crimes every day. All it does is waste police time and undermine public trust and confidence.

“What our communities really need is not damaging centralised targets but proper community policing, with the officers, resources and time to focus on preventing and solving crimes.”