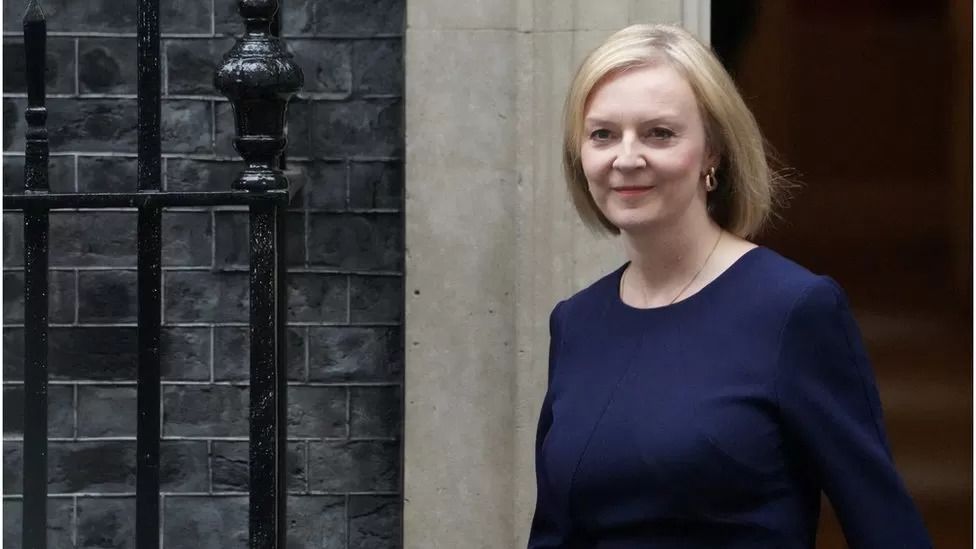 The PM said she was "committed" to publishing the Office for Budget Responsibility forecast on 23 November, the same day the chancellor is due to set out further economic plans.

Some Conservative MPs want this sooner to reassure financial markets.

The Treasury argues it should wait until additional changes are announced.

These "supply side" changes to stimulate growth are expected to include measures in eight areas - business regulation, agriculture, housing and planning, immigration, mobile and broadband, financial services, childcare, and energy.

Last week, Chancellor Kwasi Kwarteng set out some of the government's tax and spending plans - including support for people facing high energy bills and a surprise announcement that it would scrap the 45% highest tax band for high earners.

However, his mini-budget was not accompanied by a forecast from the OBR, something which helped to fuel market turmoil.

In the days following the announcement, the pound slumped against the dollar and the Bank of England was forced to spend £65bn to protect pension funds.

After a meeting between Ms Truss, Mr Kwarteng and the OBR on Friday morning, the government confirmed the rest of its economic plans would be published on 23 November, alongside an OBR forecast.

The Treasury will receive the OBR's first draft on 7 October, but that will not be made public.

Some of Ms Truss's own MPs have raised concerns about the timetable. 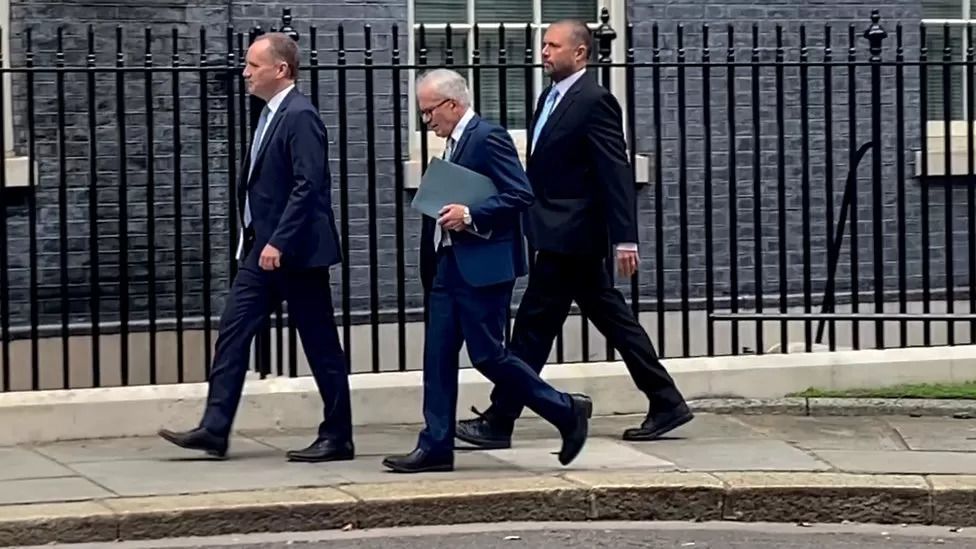 Waveney MP Peter Aldous said the timing of last Friday's plan had been "hopelessly wrong", and the rest of the details should be brought forward to October.

Sir Geoffrey Clifton-Brown said moving the date forward would give international markets and his constituents "reassurance".

Elsewhere Liberal Democrat leader Sir Ed Davey argued that the government, by waiting until 23 November, was allowing the UK economy to "fly blind" for two months.

"Families and businesses can't afford to wait any longer for this government to fix their botched, unfair budget," he said.

Defending the decision not to publish an OBR forecast after the mini-Budget last Friday, Ms Truss said she had wanted to announce support for energy bills quickly and that "in that timescale" there could not be a full OBR forecast.

What is the Office for Budget Responsibility?

The Office for Budget Responsibility (OBR) is the independent watchdog for the government's finances.

It usually produces economic forecasts twice a year, to accompany each autumn budget and spring statement.

It scrutinises government plans, to increase taxes or borrowing for example, and predicts what the likely impact on the overall economy will be.

These forecasts are so important because a strong one gives investors confidence to put money into the UK economy - whereas a weak one is likely to have the opposite effect.

The government can request forecasts from the OBR at any time to get independent advice on big moves.

But it did not take the OBR up on its offer ahead of last week's mini-budget. This is thought to have undermined confidence in the markets.

This led to the pound dropping to its lowest rate against the dollar in 37 years on Monday, before returning to its previous level.

In recent days, the Conservatives have posted some of their worst opinion poll ratings in more than 20 years.

A poll published on Thursday by Survation put the party on 28%, more than 21 points behind Labour, while a separate survey by YouGov put the Tories on 21%, 33 points adrift.

Labour's shadow business secretary Jonathan Reynolds said ministers should "get back to Parliament, revoke the changes, and start again to try and rebuild confidence".

And Conservative MP Martin Vickers urged the prime minister not to scrap the 45p tax rate and the bankers' bonus cap, describing the move as "a political own goal".

However, another Tory backbencher, Andrea Leadsom, said the mini-budget was "unashamedly pro-growth", and that the markets were "wrong to be jittery" about the changes.