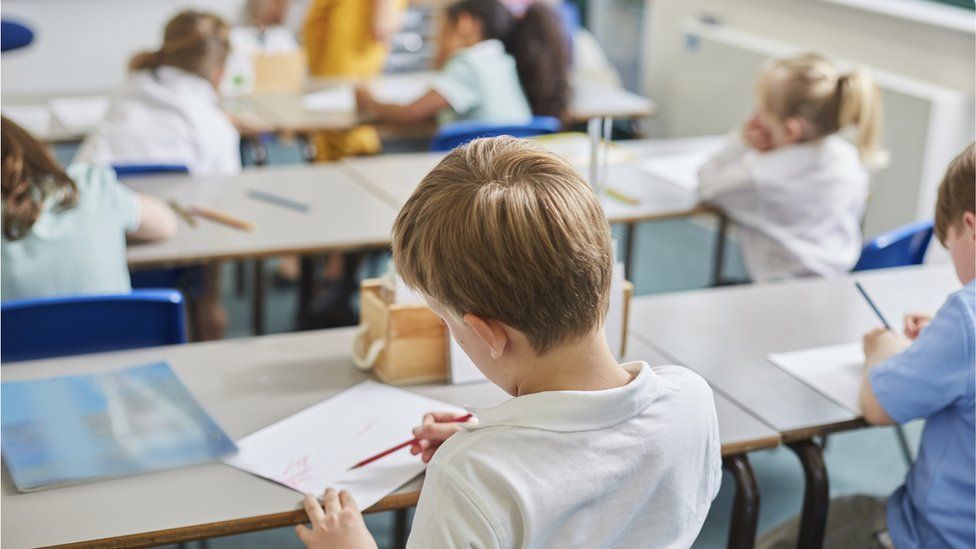 A Fertile Heart is being taught at St Mary's Roman Catholic High School in Herefordshire through the Archdiocese of Cardiff.

LGBT charity Stonewall said it was "upsetting" to see "misinformation" still being taught.

The archdiocese said lessons were based on the Catholic understanding of life.

The programme was criticised earlier this week by Herefordshire Council who said it was "at odds" with encouraging children to respect differences.

As well as its stance on gay marriage, the programme also teaches that contraception is wrong, and men are "created to initiate sexual relationships" while women are "receiver-responders". 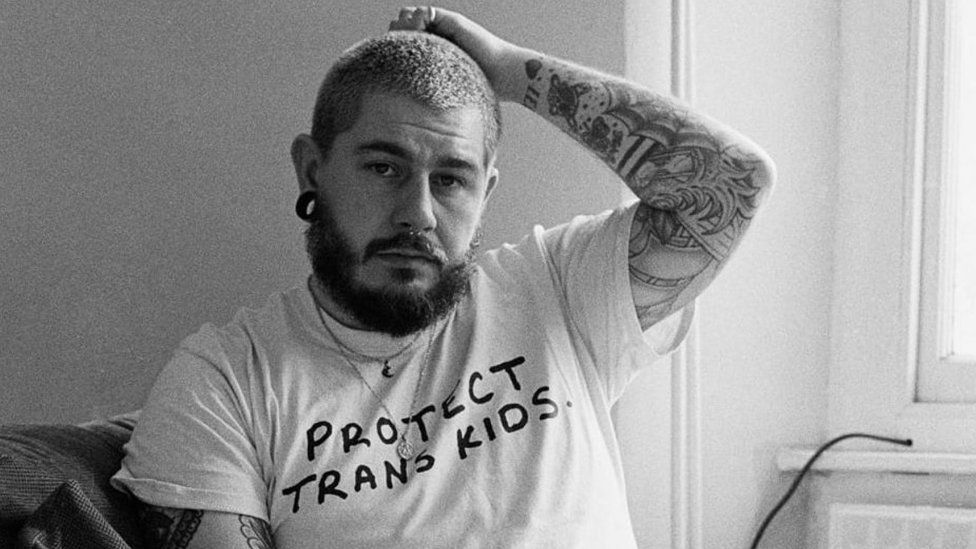 Chris Hyde, an LGBT activist from Hereford, said the programme was "wholly damaging not only for LGBTQIA [lesbian, gay, bisexual, transgender, queer and/or questioning, intersex, and asexual and/or ally] young people, but those around them too".

"You can see how if your home life isn't supportive, and your school life is actively telling you not to be what you are, how that could have extremely detrimental effects through life," he said.

He also branded the attitudes to women's role in sex as "archaic misogyny".

"I'm sure the school can find a way to honour their religious beliefs, keep the parents happy and not continue a cycle of hatred towards women and LGBTQIA people.

"If they can't, they aren't trying hard enough."

What is the background to A Fertile Heart?

*  The programme came about after the government's announcement of the new Relationships, Sex and Health Education (RSHE) curriculum being made mandatory in UK schools in 2017


*  The strategy is supported by the Archbishop of Cardiff and the Bishop of Shrewsbury, and the archbishop has recommended the resource to the Congregation for Catholic Education at the Vatican

Stuart Wetson, head teacher of the school in Lugwardine near Hereford, told the Local Democracy Reporting Service that St Mary's was a Catholic school and its policy was inspired by the religious teachings of the Roman Catholic faith. 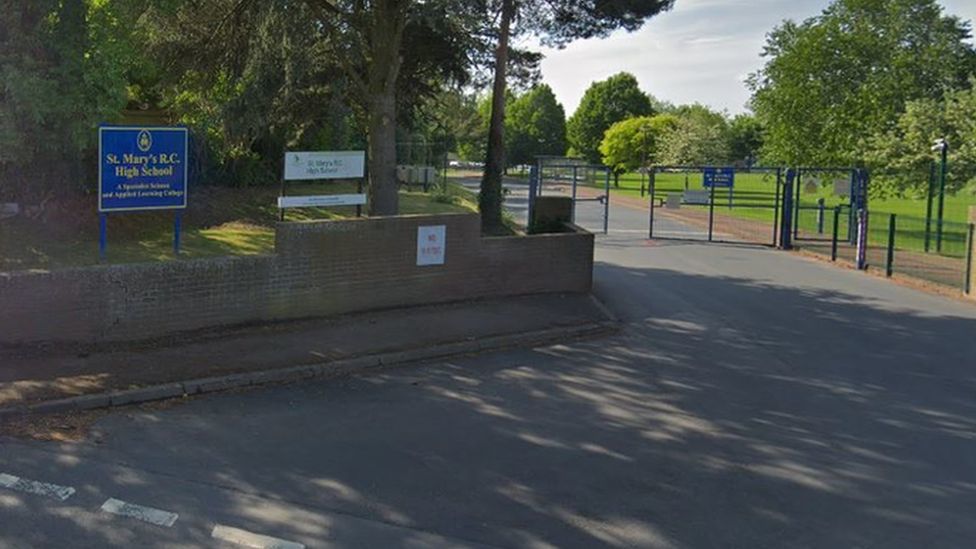 The Equality Act 2010 means schools cannot unlawfully discriminate against pupils because of their sex, race, disability, religion or belief or sexual orientation.

Ofsted, which last visited the school in 2019 - before new government guidance on relationships and sex education (RSE)- rated it as outstanding in all areas.

In a statement, the watchdog said that once inspections resume, "we will look at schools' RSE teaching as part of our 'Personal Development' judgement".

The Archdiocese, as well as the school and A Fertile Heart programmers, have defended the lessons and said they prioritise "love, tolerance, human dignity and respect".

Sidonie Bertrand-Shelton, from Stonewall, said almost half of LGBT pupils were never taught about LGBT issues at school.

"Every child and young person deserves an education which reflects the world we live in and celebrates diversity," she said.

"That includes teaching about LGBT+ people and our lives."