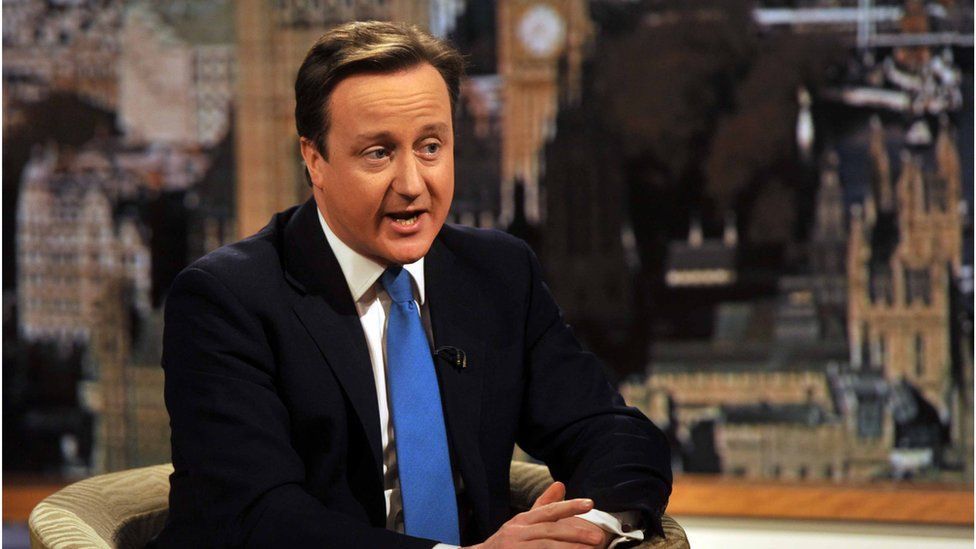 Labour says it has obtained an old business card that described financier Lex Greensill as a "senior adviser" in David Cameron's office.

The card includes a Downing Street email address, and what appears to be a direct line landline telephone number.

The party said it raised "further serious questions" about Mr Greensill's influence under the ex-PM.

The government has said Mr Greensill's role was unpaid and "approved in the normal manner".

Mr Greensill's role as an adviser has been under increasing scrutiny, after the Sunday Times reported it saw him given "privileged access" to Whitehall.

Neither Mr Greensill nor Mr Cameron has commented on the matter.

Labour says the business card was handed to a figure in industry in the summer of 2012 by Mr Greensill, after he started the advisory role for the coalition government on business financing. 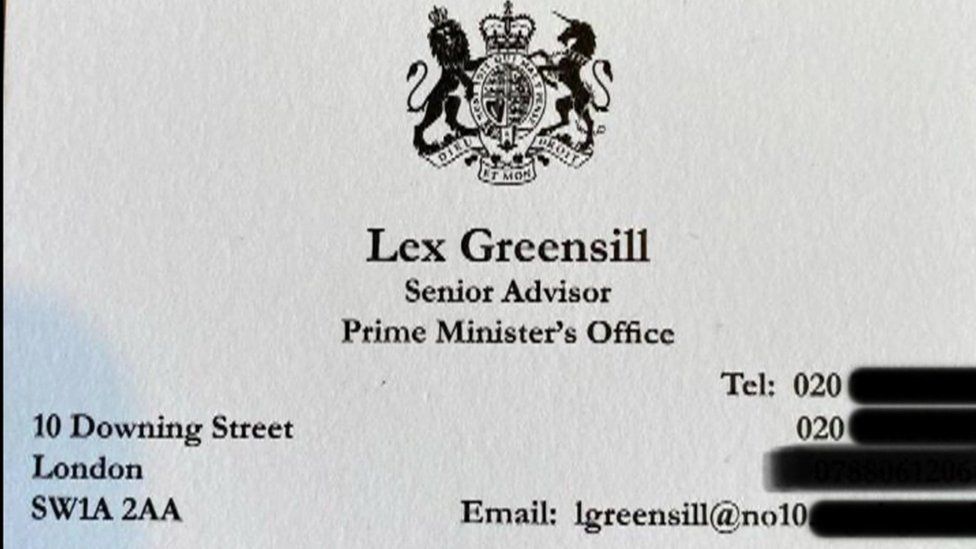 The Sunday Times reported that during his time in the role, he had promoted a government-backed loans scheme to speed up payments to pharmacists.

The company he founded, Greensill Capital, later went on to provide funds for the scheme.

In 2018 - two years after he had stood down as prime minister - Mr Cameron became an adviser to the firm.

Labour has called for an urgent inquiry in to the matter and it wants the the Committee on Standards In Public Life to look into the extent of the access to government offered to Mr Greensill under the Conservative-Lib Dem coalition.

Shadow chancellor Anneliese Dodds said: "The public have a right to know what happened here - we need a full, transparent and thorough investigation".

The committee has said it does not investigate individual cases, but it is looking more widely at issues of lobbying and transparency.

Labour has also asked the committee to examine Mr Cameron's reported role in lobbying the government on behalf of Greensill Capital after the firm employed him as an adviser.

The Financial Times has previously reported that Mr Cameron unsuccessfully tried to increase the firm's involvement in a scheme offering government-backed loans to Covid-hit companies.

Greensill was accredited to supply lending under the government's Coronavirus Large Business Interruption Loan Scheme, before it filed for insolvency earlier this month.

Earlier this week, Mr Cameron was cleared by a lobbying watchdog, after it concluded his work for the company did not require declaration on the register of consultant lobbyists.

A Downing Street spokesman said: "Lex Greensill acted as a Supply Chain Finance Advisor from 2012 to 2015 and as a Crown Representative for three years from 2013.

"His appointment was approved in the normal manner and he was not paid for either role."